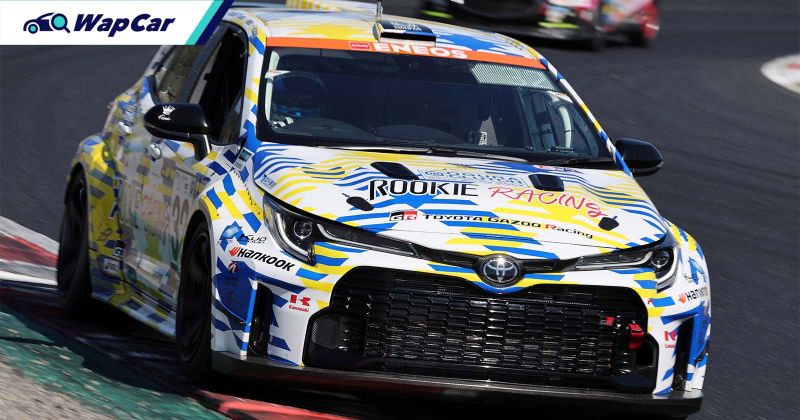 Mr. Akio Toyoda, President of Toyota Motor Corporation, who is also the founder and team owner of Rookie Racing, as well as a racer under the name “Morizo” led the team to participate in the Idemitsu 1500 Super Endurance 2022 (Thailand 25H Endurance Race).

Held at the Chang International Circuit in Thailand from December 17 to 18, 2022, the team participated with the ORC Rookie GR Corolla H2 concept, a hydrogen engine vehicle, and the ORC Rookie GR86 CNF Concept, a carbon-neutral (CN) fuel vehicle.

The two concept vehicles raced for the first and last few hours and there were high levels of excitement from the media and audiences around the track. 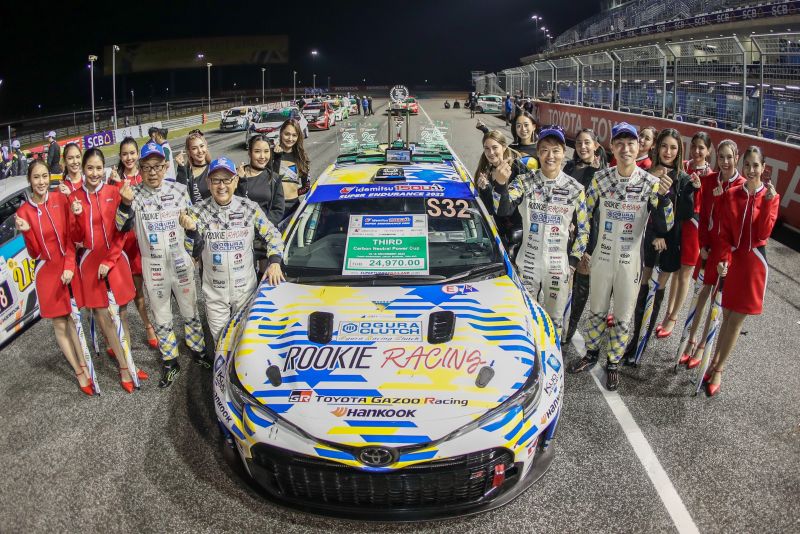 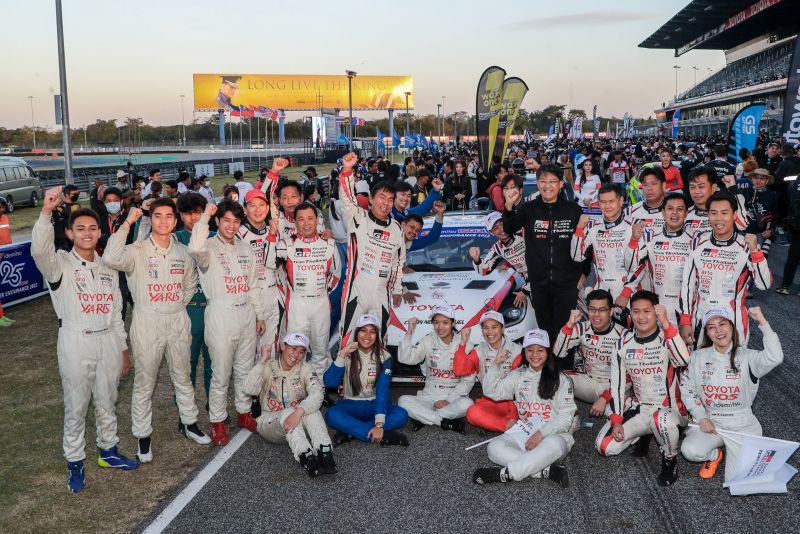 This verified the determination to uplift and accelerate carbon neutral technology by expanding more options through motorsports in Asia, where they test the development of vehicles and train people with agility while garnering more partners that have a similar passion. 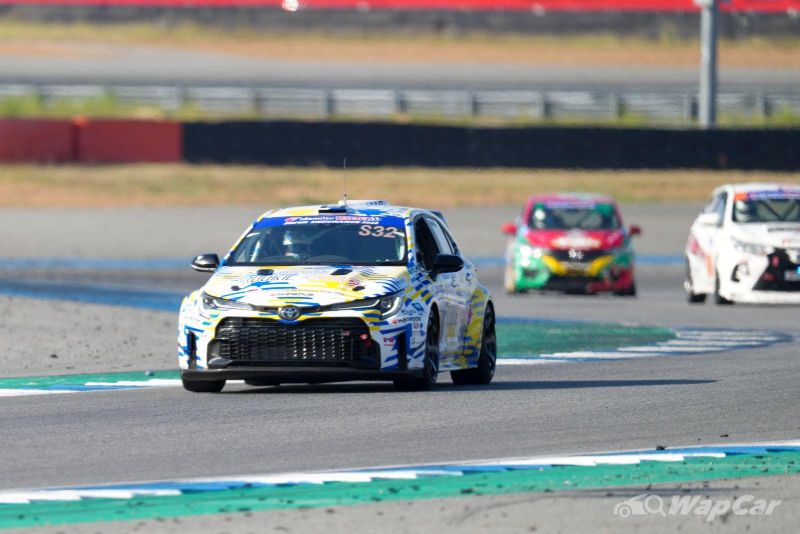 This year was Rookie Racing’s first entry in three years, and they had tested the cars in an environment different from Japan, with the support of Thai partners, such as BIG (Bangkok Industrial Gas), who provided Hydrogen to be used during the race and transportation trailers to carry the Hydrogen to the circuit. 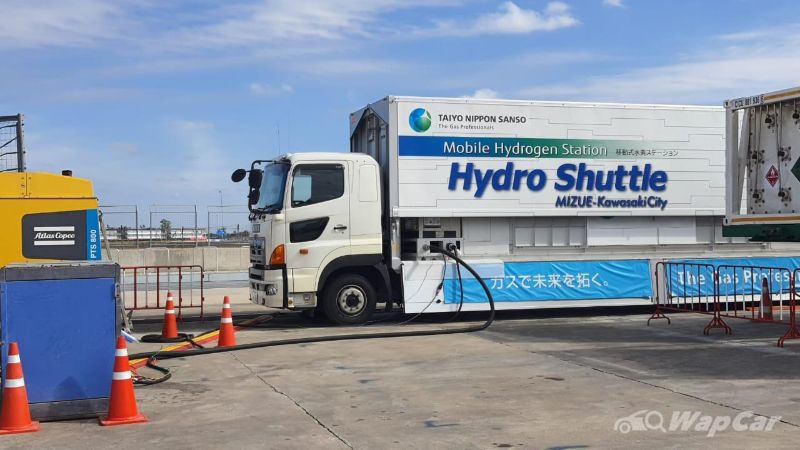 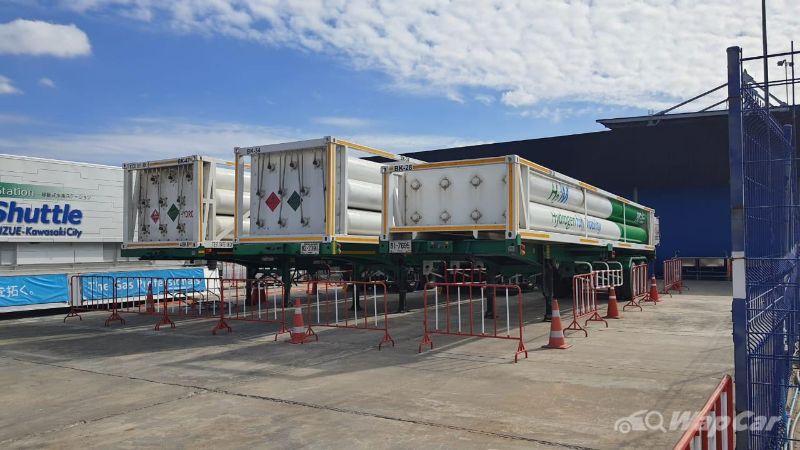 Source: EV is not the only future as Toyota showcased multiple pathway efforts towards carbon neutrality