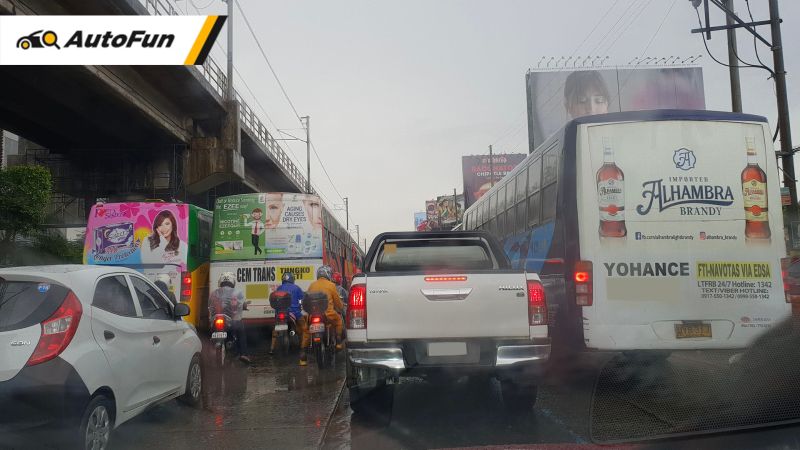 If you’re one of many holiday commuters who plan to take a long-haul bus into and out of Metro Manila, you are in luck.

The Metropolitan Manila Development Authority (MMDA) announced in a December 22, 2022, Facebook post that it will allow provincial buses to go through the notoriously congested EDSA from December 24, 2022, to Jan. 2, 2023.

“This is to allow the provincial buses to accommodate the expected influx of passengers going to the provinces for the holiday season and ensure the convenience and comfort of the commuters,” the agency said.

The MMDA said buses coming from north Luzon shall terminate their trips at the bus terminals in Cubao, Quezon City.

Meanwhile, buses coming from south Luzon shall terminate their trips at terminals in Pasay City.

Only city buses using the EDSA Busway, an exclusive lane located closest to the median, are allowed to traverse the highway on regular hours. The government said it will offer 24/7 free rides on the Busway until Dec. 31, 2022.

EDSA also serves as a gateway for many residents in Metro Manila to travel to their home provinces.

Do you think allowing provincial buses on EDSA will cause even more gridlock?