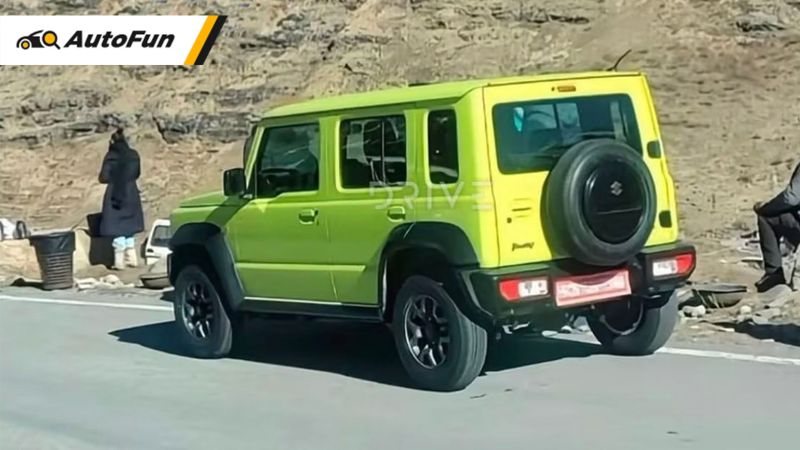 The Suzuki Jimny is a bit of an anachronism.

In a world where big and small unibody crossovers rule the roost, this little, three-door sport-utility vehicle (SUV) of the old school soldiers on and garners fans from young and old buyers.

Old school because the Jimny has more in common with seven-seat SUVs like the Toyota Fortuner and Mitsubishi Montero Sport than its cute and chunky looks suggest.

Under its boxy exterior lays an even tougher ladder-frame chassis, with stiff suspension and tiny overhangs designed to help this little jeep conquer jungles made of mud, not concrete.

But the Jimny has always had a handicap, especially for the urban set – its rear seats are hard to get in and out of.

However, a five-door version of Suzuki’s beloved SUV may soon be on its way. An uncamouflaged version was spotted in all its bright-yellow glory in India.

Indian car publication MotorBeam published photos of a Solid Kinetic Yellow Jimny with a pair of rear doors, seemingly parked on the side of the road.

It looks as simple as it sounds – take a three-door Jimny, lengthen the body and add some doors.

Although this will likely improve the rear legroom, the SUV’s cargo area appears to retain the same size as the three-door model. 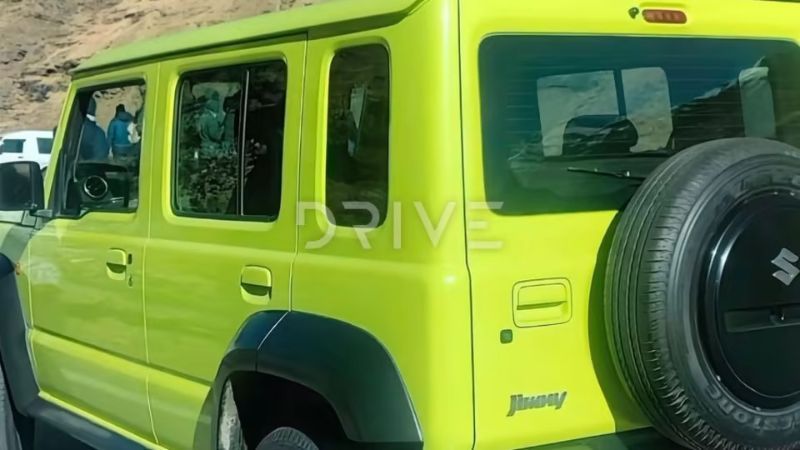 According to our colleagues from WapCar Malaysia, the five-door Jimny will likely be produced at the Maruti Suzuki plant in Gurgaon, India.

Although drivetrain options have not yet been announced, it will likely carry over the three-door’s 1.5-liter, twin-cam, 16-valve inline-4 gasoline engine pumping out 102 PS and 130 Nm of torque.

This is mated to either a 5-speed manual or a rather antiquated 4-speed automatic transmission. Selectable four-wheel drive with low-range is, of course, standard.

For those who take their Jimny’s off the beaten trail, it’s also available with hill-descent control, hill-hold control, and stability control. 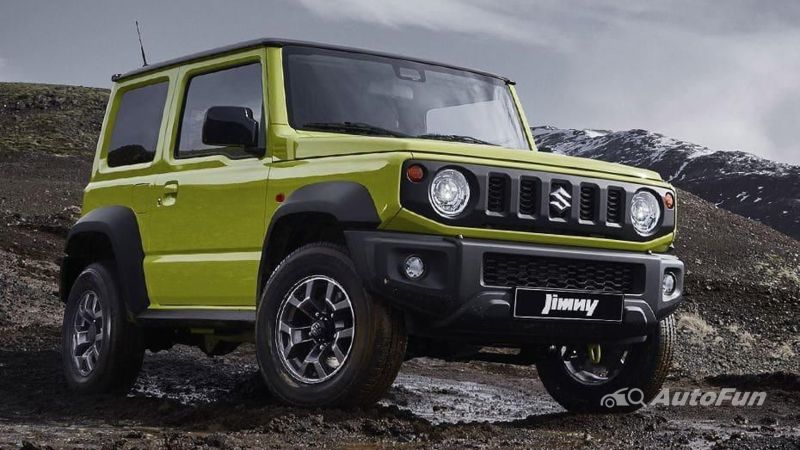 In the Philippines, the three-door Jimny starts at ₱1,170,000 for the base-model GL manual variant, with the range-topping GLX automatic with two-tone paint costing ₱1,285,000.

Do you think Suzuki should bring the five-door Jimny into the country?