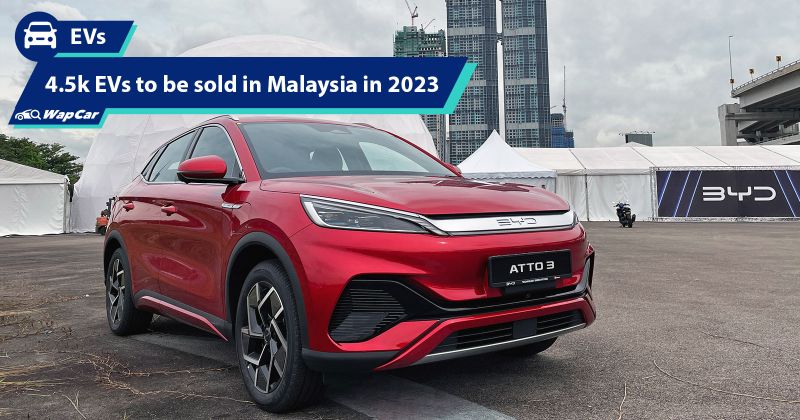 With a little more than 20 electric vehicles (EVs) currently on sale in Malaysia, there are a growing number of choices for buyers. As of October 2022, 2,093 units of EVs have been registered according to Malaysian Automotive Association (MAA). 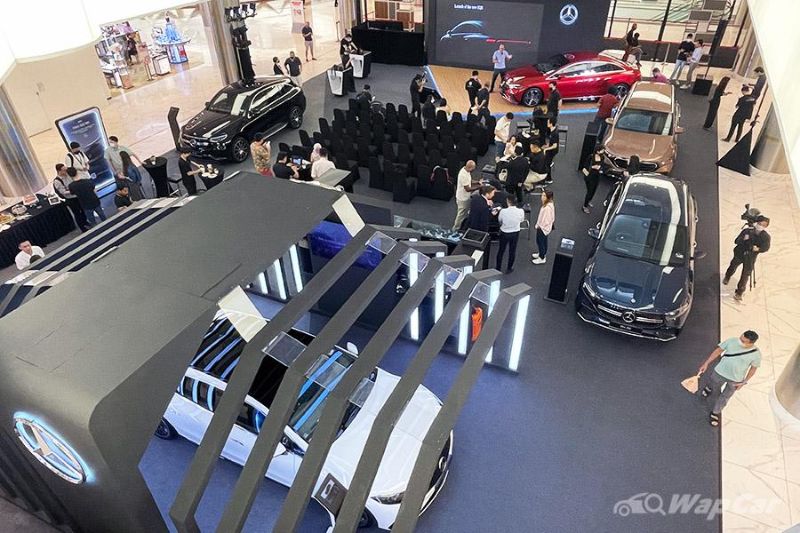 Research unit, Fitch Solutions has also forecasted passenger EV sales in the country to grow by 45.6% in 2023 to 4,449 units. This is due to government tax incentives to boost adoption though every EV on sale is priced at RM 100k and above. 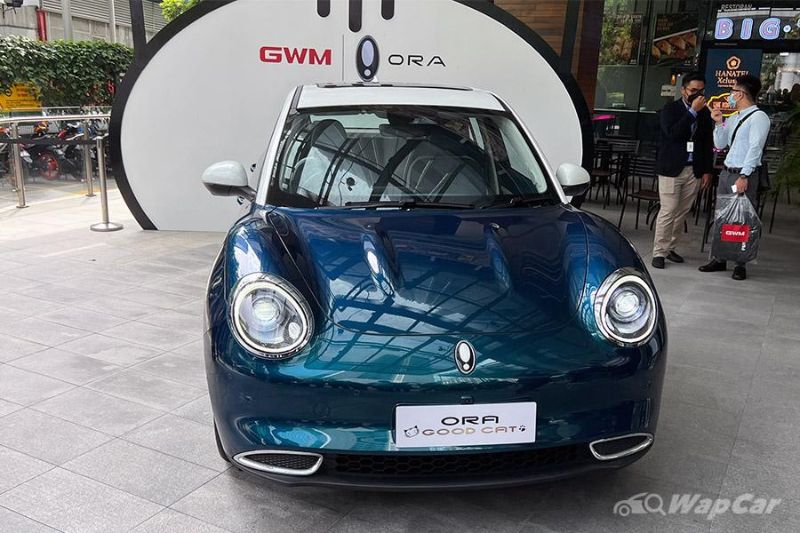 MAA president Datuk Aishah Ahmad told StarBiz that the association believes that Fitch’s forecast sales in 2023 can be achieved with the current tax incentives on locally assembled (CKD) and fully imported (CBU) vehicles. 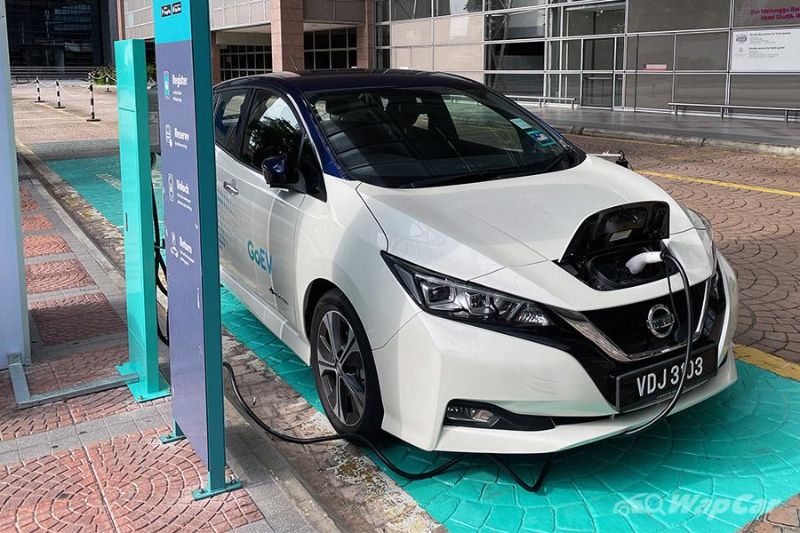 Currently, there are import and excise duty exemptions for battery electric vehicles which last until 31-December 2025 for CKD models but only until the end of 2023 for CBU vehicles. The recently tabled Budget 2023 called for a proposal to extend these exemptions for CBUs by another year. 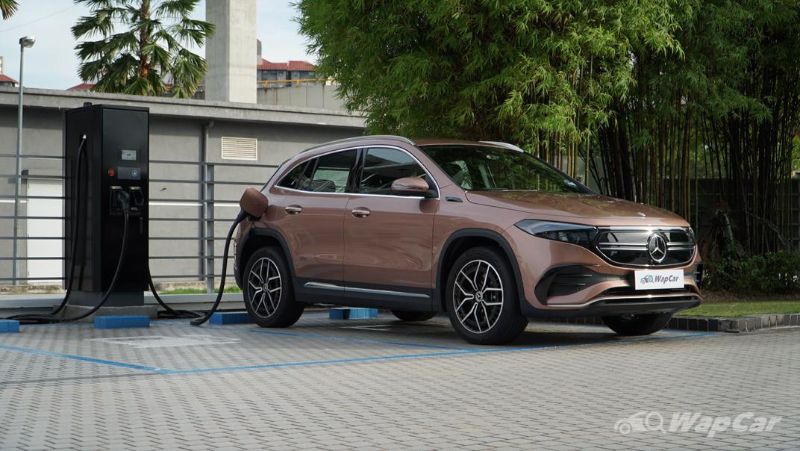 International Trade and Industry Minister, Tengku Datuk Seri Zafrul Abdul Aziz also said that the government strongly supports the expansion of EVs. He says that the government aims for EVs and hybrid vehicles to consist 15% of total industry volume (TIV) by 2030 and 38% of TIV by 2040.

Tengku Zafrul also added that the government wants to set up 10,000 public charging stations nationwide by 2025. 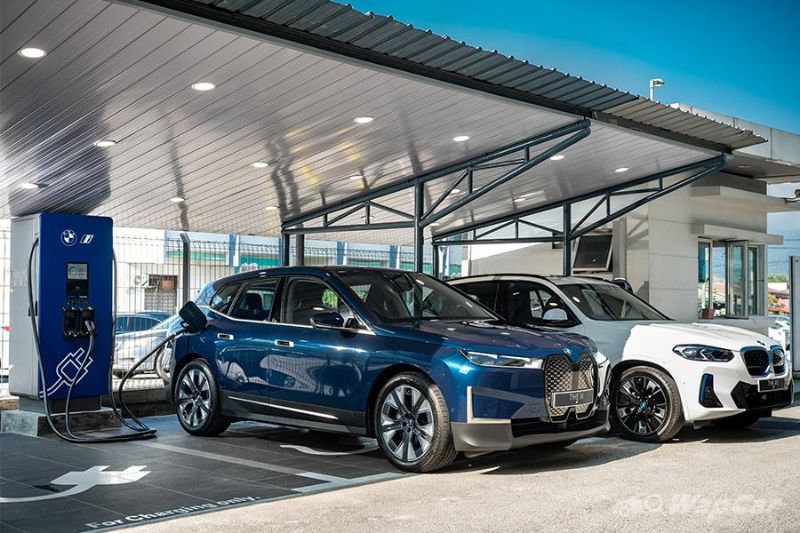 Datuk Aishah told the business daily that such targets are achievable, provided all tax incentives for EVs remain and the government’s plan for public charging installation across Malaysia is implemented. She further adds that the infrastructure for the growth of the EV segment is needed for these plans to be achieved in 2023 and beyond. 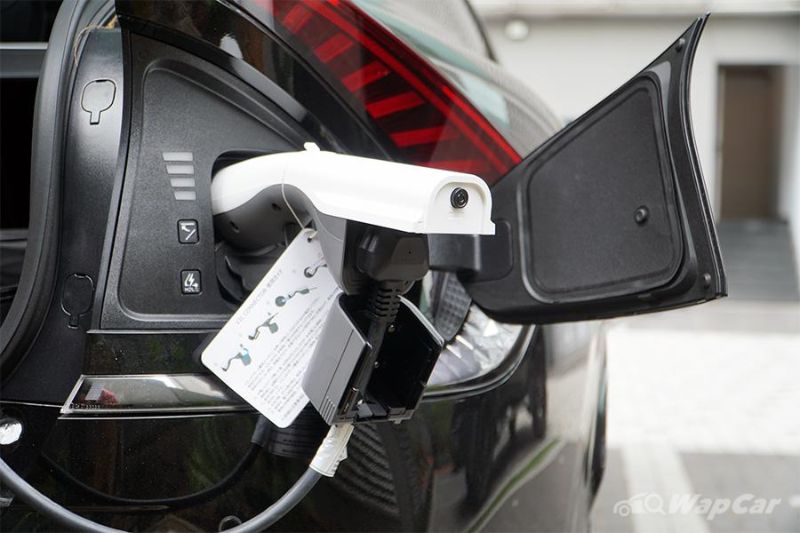 Despite many Malaysians widely accepting EVs, there are still some concerning factors before buyers decided on getting an EV. Chief of which is range anxiety, according to Tradeview Capital Sdn Bhd CEO, Ng Zhu Hann, which is more seen in frequent inter-state motorists.

Also read: EV owners take note, here’s how much it is to use the BMW i Charging 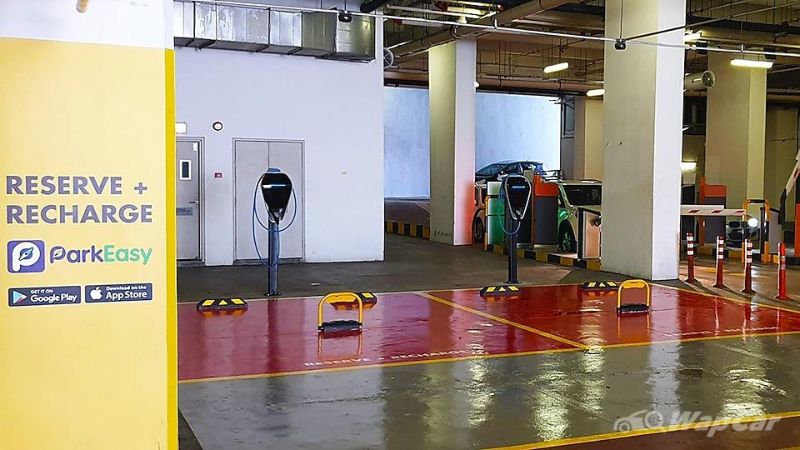 “If the government can work hand in hand with the private sector to alleviate such concerns, I believe BEVs’ growth in the coming years will remain intact. We are seeing initiatives such as Tenaga Nasional Bhd’s Elektron, Petronas’ Gentari, and Shell ReCharge coming up and hopefully, more will enter the industry to ensure easy access and convenience for BEV road users,” he told StarBiz. 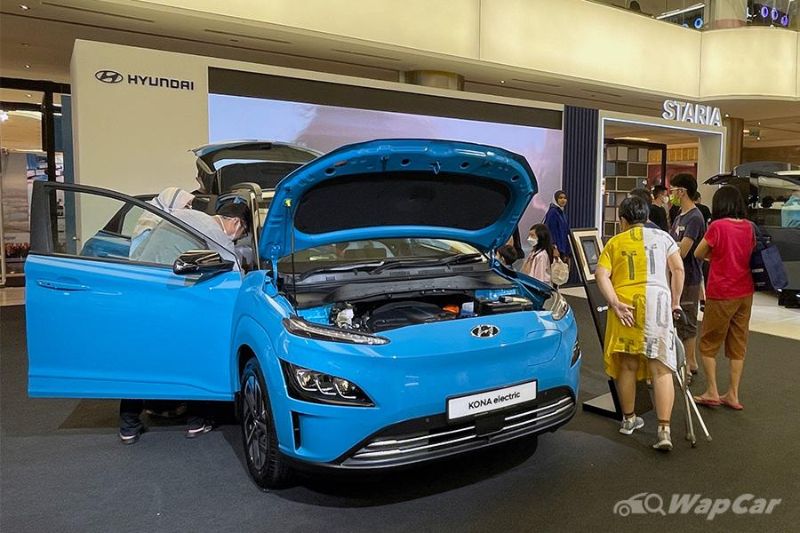 Also read: Here’s the list of every EV officially on sale in Malaysia, currently in 2022 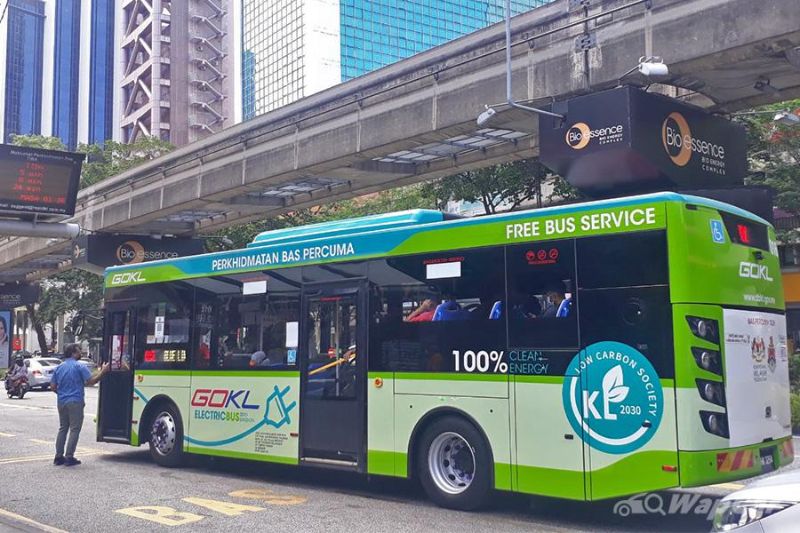 EVs are also being used for public mobility solutions with Fitch Solution reporting that Kuala Lumpur City Hall (DBKL) had ordered 60 electric buses from SKSBus Group which will be delivered in stages starting in 2022.

Besides, Natural Resources, Environment and Climate Change Minister Nik Nazmi Nik Ahmad also said recently that the government is looking into ways to bring affordable EVs priced less than RM 100,000 into the local market. He told Bernama that Proton would be introducing Geely-produced EVs and these could be offered at lower prices if they are locally assembled.

Also read: Climate change Minister says sub-RM 100k EVs are being looked into, but we think he needs to look elsewhere first

Compared to its neighbours, Malaysia is still lagging behind towards the electrification of its vehicles. With new models coming in, could 2023 be the year that EVs really stand out among regular Malaysians or will it just be another rich man’s plaything?

Also read: Rich man’s EVs are tax free, but common man’s hybrids are not – here’s why

Source: EV sales in Malaysia expected to rise by more than 45% in 2023, according to analysts