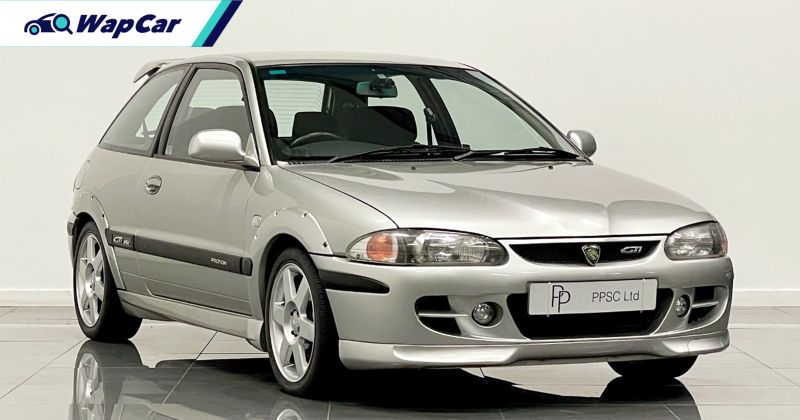 The chances for Proton to return to the United Kingdom are quite slim but the Malaysian tiger does have its fair share of fans that are determined to keep these “bangers” on the road. Still, there is one Proton that was widely praised by the country’s fine automotive journalists – the Proton Satria GTi. 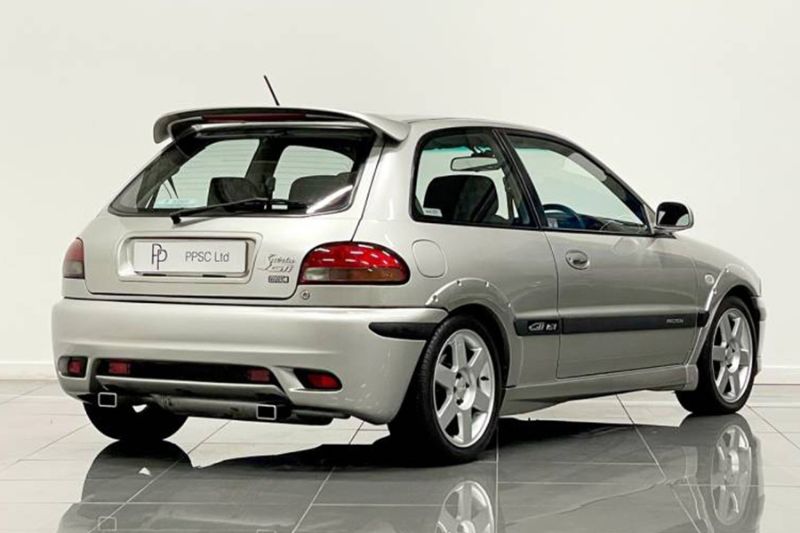 Malaysia’s first hot warm hatch burst into the scene in 1998 and it was launched in the UK in November 1999 with a price tag of GBP 14,500 (~RM 77.8k). Within its first 6 months in Great Britain, 160 units of the Satria GTi were sold and while that’s a small number compared to the likes of the Golf GTI, it’s still newsworthy for Malaysians. 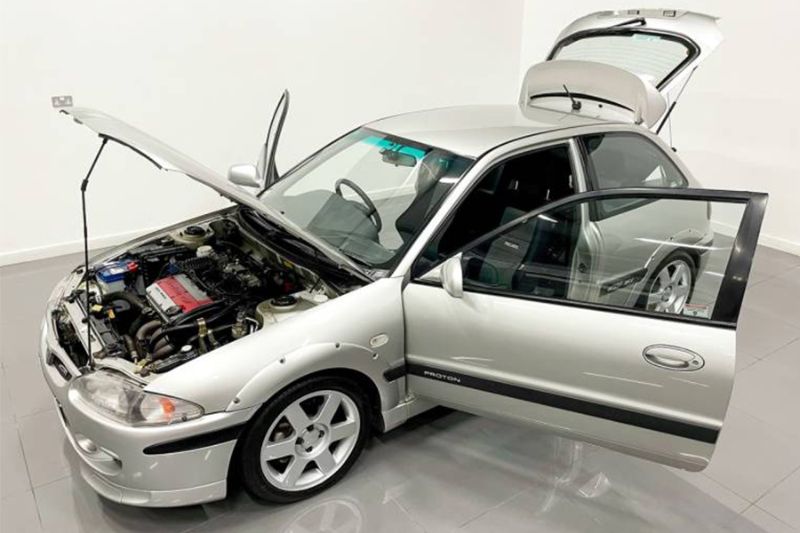 That good reception is also seen by the automotive media including the renowned Evo magazine which gave it 4/5 stars in its review as well as by the shortest host among the Top Gear/The Grand Tour trio.

In a comparison review between the Peugeot 206 GTi and the Satria GTi long before his days with Top Gear, Richard Hammond praised the latter’s handling and preferred it over the French Lion. This is despite the Malaysian hot hatch costing GBP 500 more.

Also read: UK fans tell us why old Proton Sagas and Iswaras are getting a bit of a renaissance in Britain 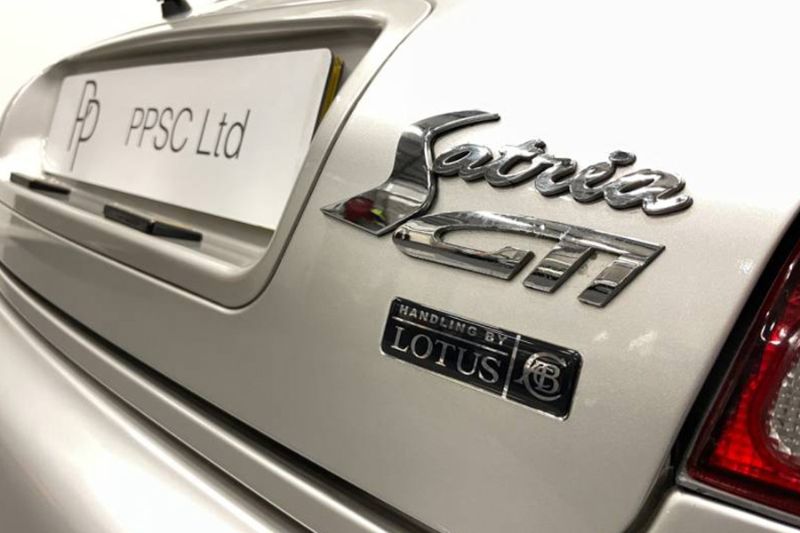 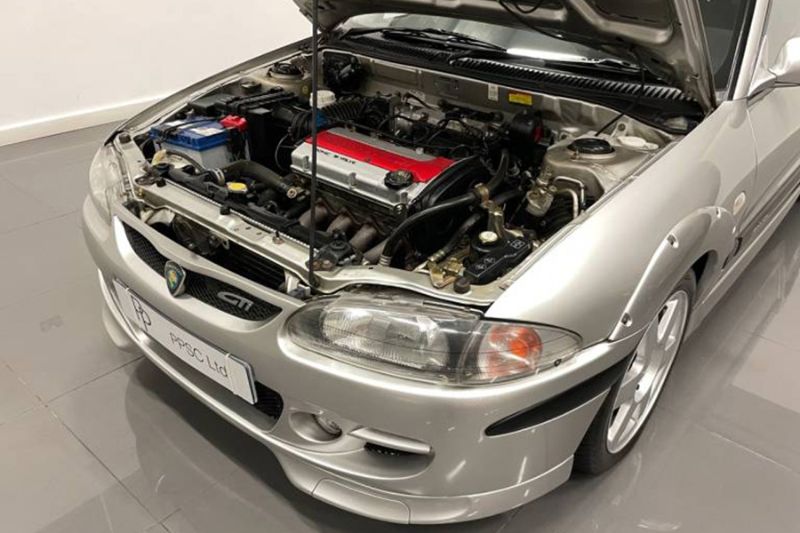 The handling prowess is, of course, thanks to Lotus and despite the lacklustre performance from the naturally-aspirated Mitsubishi-derived 1.8-litre 4G93P engine (Evo magazine did a 0-60 mph time of 9.4 seconds compared to Proton’s claimed 7.8), the Satria GTi was a great budget warm hatch alternative. 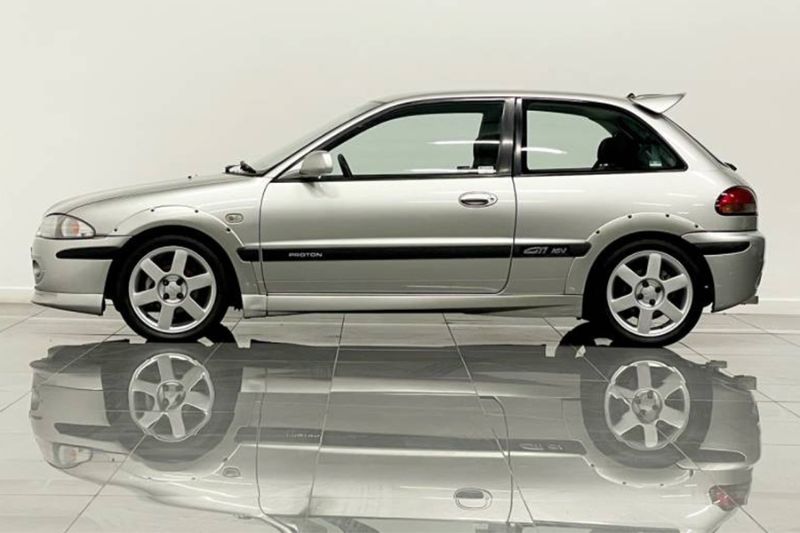 Like any other car, prices for the Satria GTi have depreciated with some going for as low as GBP 700 (~RM 3.8k) ten years ago. But it seems that the Malaysian warm hatch isn’t immune to the whole “modern classic” value appreciation. 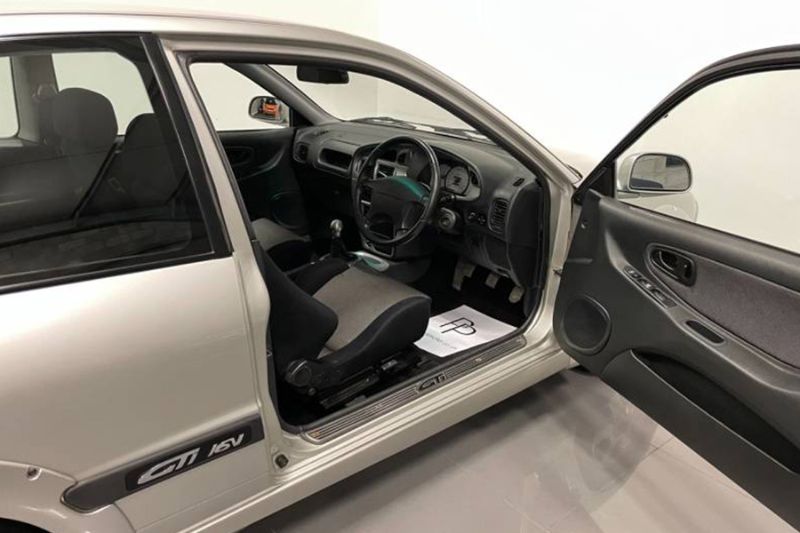 There have been some listings on eBay UK that offer a used albeit pristine Satria GTi for around GBP 4,000 (~RM 21.5k) but one UK dealer is offering one for nearly the same price when it was new 20 years ago! 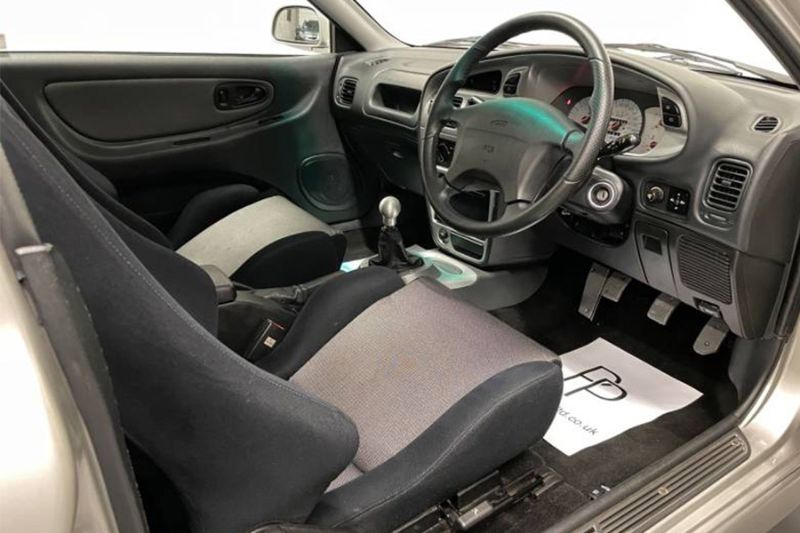 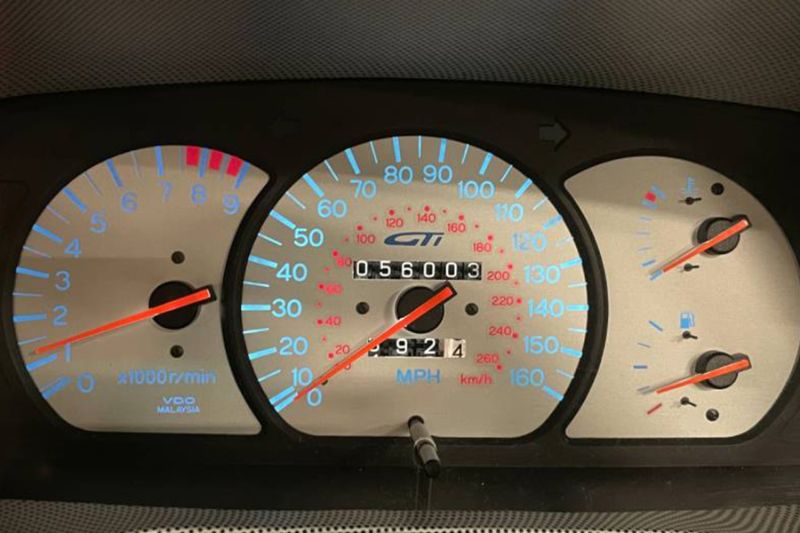 The consensus is that a Proton costing almost GBP 10,000 (~RM 54k) sounds both amusing and downright bonkers. However, the Satria GTi listed for sale looks very pristine and according to How Many Left, only 54 units of the hot hatch are registered on UK roads as of Q2 2022. 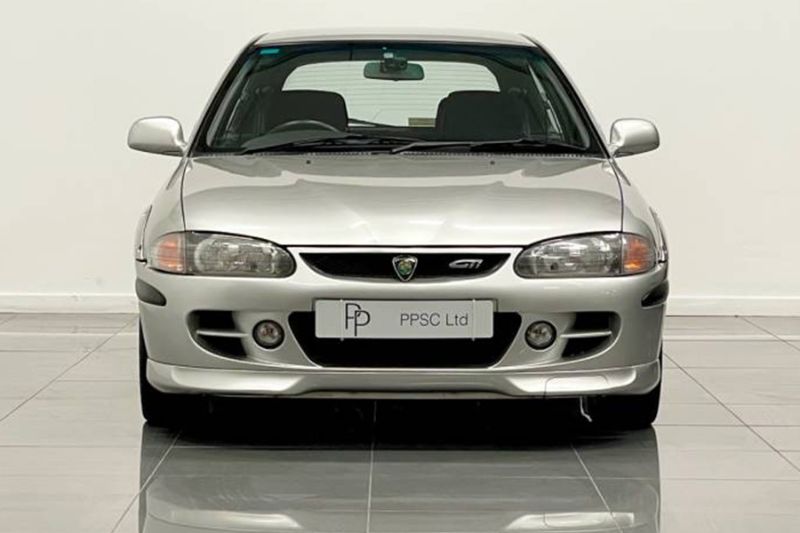 This makes the Satria GTi very rare in Britain. By comparison, 724 units of the 206 GTi remain registered on UK roads as of Q2 2022 even though the French warm hatch is inferior to the Malaysian at least according to Hammond in his review.

Then again, at its peak in 2004, there were 729 units of the Satria GTi on British roads as compared to 13,279 units of the 206 GTi in the same year. Perhaps it’s the Malaysian warm hatch’s rarity that saw this dealer putting up a high price. 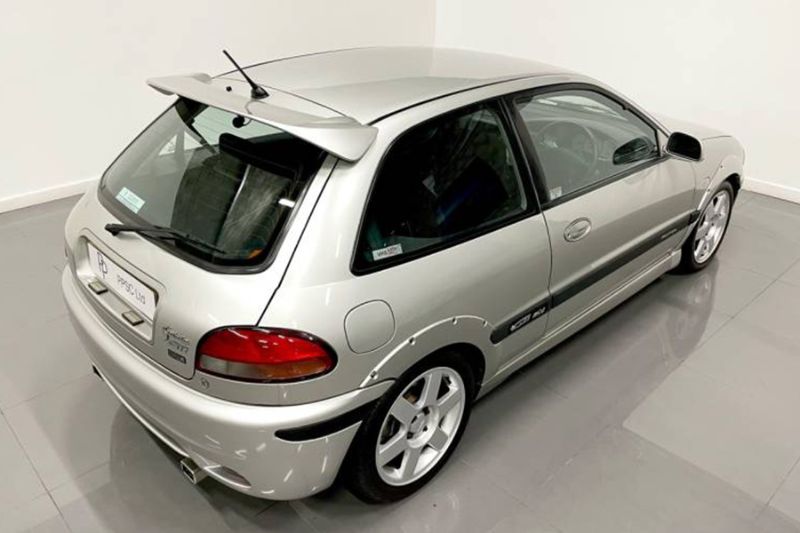 The Proton Satria GTi is a legendary Malaysian warm hatch and there have been even higher prices offered here with some asking for as high as RM 90,000! The Satria GTi is considered a modern classic but should that tag justify its appreciating value?

Source: This RM 59k Proton Satria GTi was spotted in a UK ad and some people aren’t happy with the price!