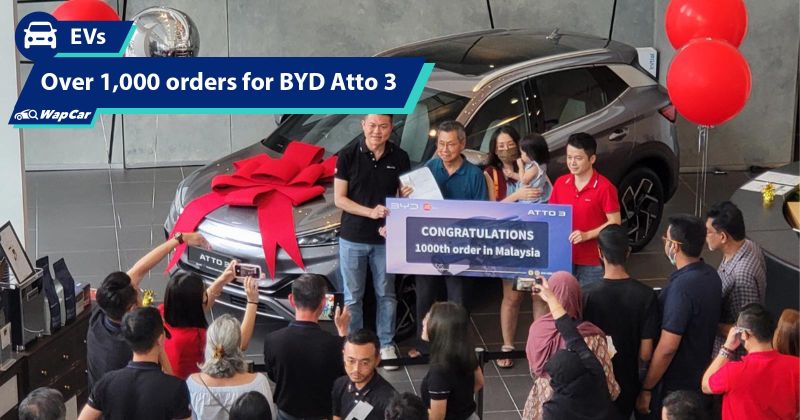 Orders for the BYD Atto 3 have surpassed 1,000 units within 10 days since its launch in Malaysia. Sime Darby Motors Malaysia, the official distributor of BYD Auto in Malaysia, congratulated its 1,000th customer via social media channels.

Arriving as fully-imported (CBU) units, prices for the BYD Atto 3 start from RM 149,800 for the Standard variant, and RM 167,800 for the Extended variant. 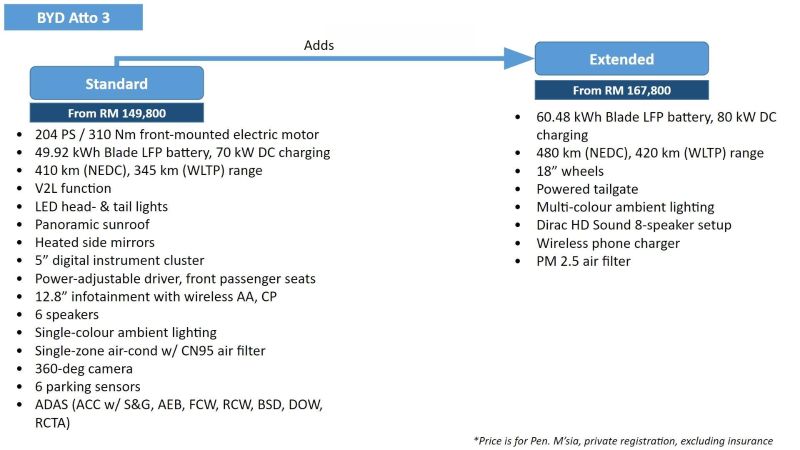 The cheaper of the pair, the Standard variant, is equipped with a 49.92 kWh battery, while the Extended range gets a 60.48 kWh one. Both are BYD’s in-house LFP ‘Blade’ batteries. 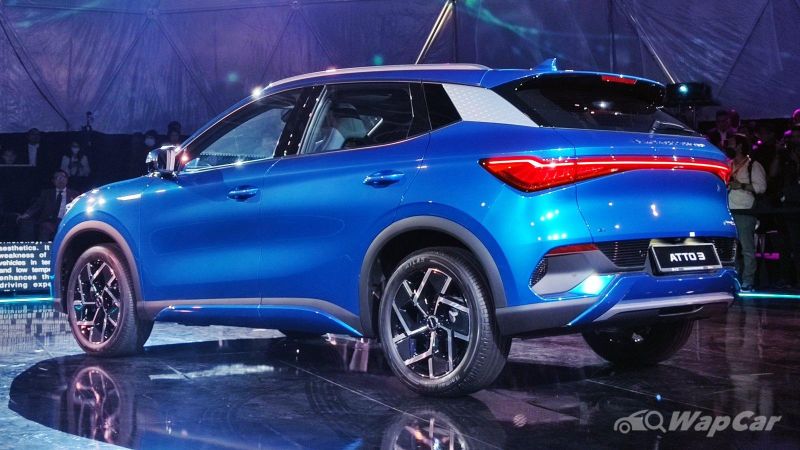 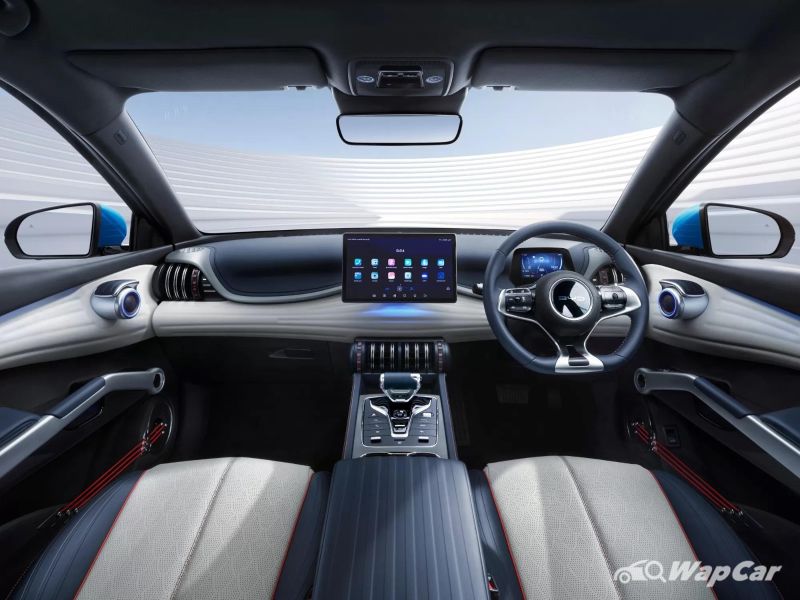 BYD is also investing RM 500 million to establish a dealer network here, with the first showroom already up and running in TREC KL, followed by one in Ara Damansara, Penang, and Johor come early 2023. The company aims to have 20 showrooms by the end of next year. 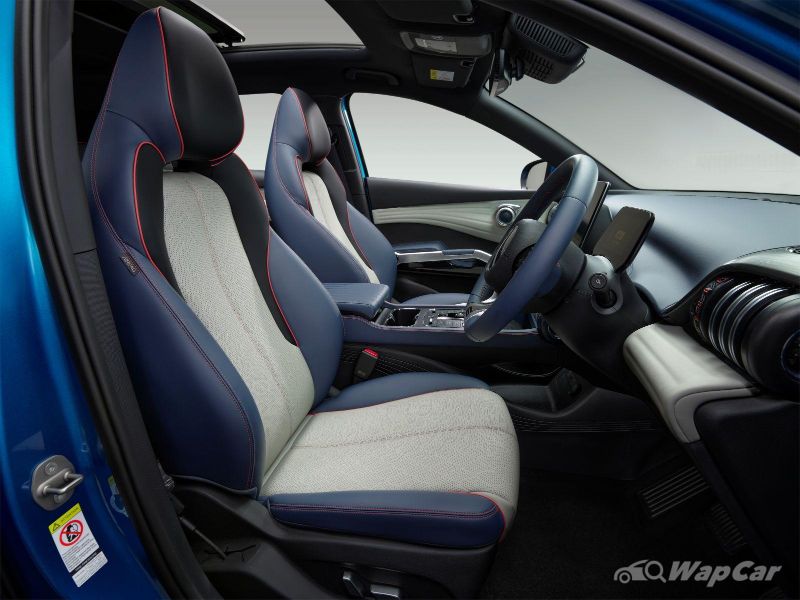 Source: More than 1,000 orders for BYD Atto 3 in 10 days since launch in Malaysia