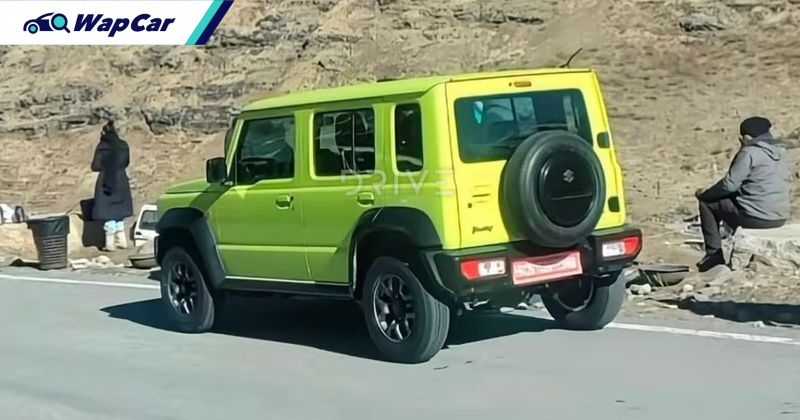 Rumours of a 5-door Suzuki Jimny have been circulating for more than 2 years. Over that period of time, numerous folks have gotten busy rendering 5-door versions of the adorable Jimny.

This time around, the 5-door Jimny has been spotted without camo, presumably for a TV commercial shoot. Said photos were captured in India, as the 5-door Jimny is said to be manufactured at Suzuki’s plant in Gurgaon, India. 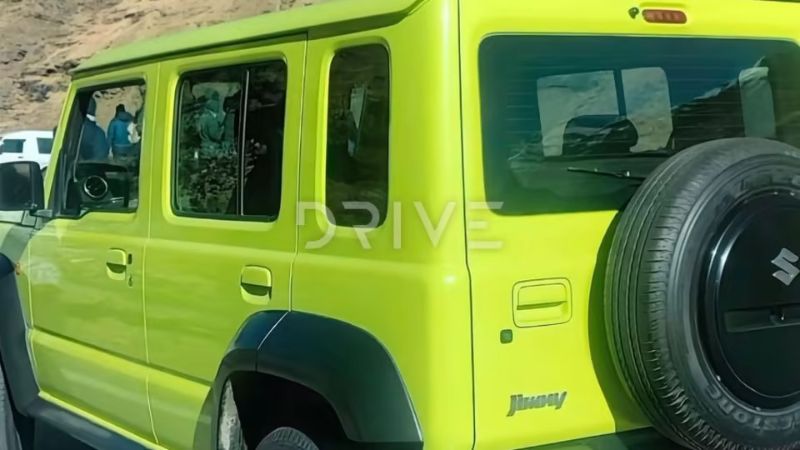 Compared to the 3-door Suzuki Jimny we’ve come to love, the 5-door version gains two additional doors at the rear, giving the Jimny a slightly elongated look. Look carefully and you’ll also notice that the rear doors aren’t actually that long, though it could be the camera’s angle playing tricks. 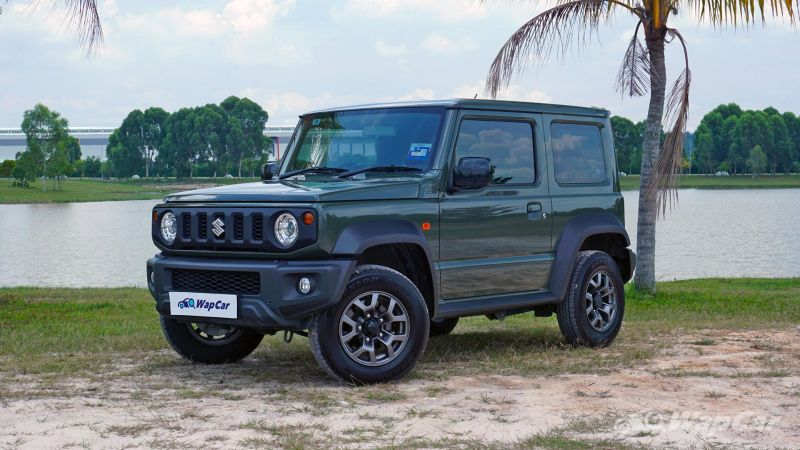 Barring the two additional rear doors, the rest of the 5-door Jimny looks identical to the current 3-door model, down to its Kinetic Yellow paint job and 15-inch alloy wheels. Curiously, this particular 5-door Jimny seemingly lacks the black roof found on the 3-door version.

Also Read: Review: To really appreciate the quirky Suzuki Jimny, you need to switch off your brain 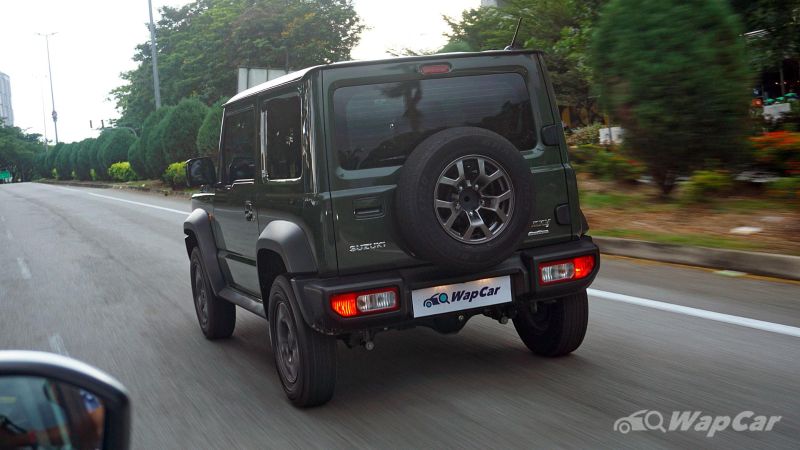 In terms of powertrain, the 5-door Jimny is said to receive the same naturally-aspirated 1.5-litre K15B 4-cylinder petrol engine just like the 3-door model, outputting 102 PS and 130 Nm. Power is deployed to all four wheels via a 5-speed manual or 4-speed automatic transmission.

It remains to be seen if the 5-door Suzuki Jimny will be offered here in Malaysia. The regular 3-door Jimny is priced from RM 174,900.