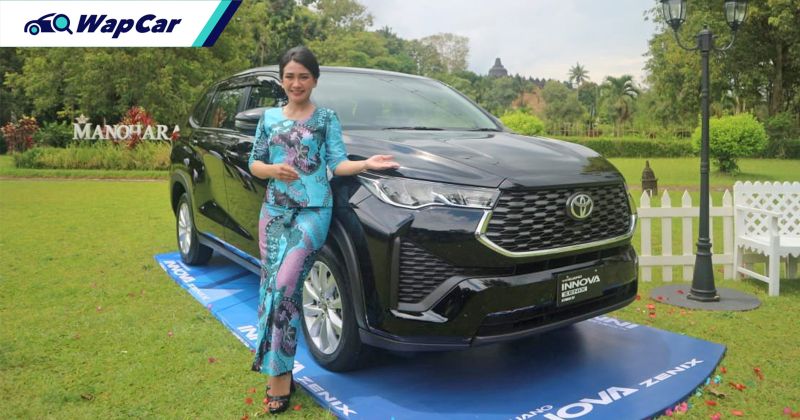 The third generation of the Toyota Innova made its long-awaited debut in Indonesia a month ago. While longtime fans might be missing the traditional rear-wheel drive (RWD) set-up of its predecessors, many regular Indo buyers seem to have accepted the transition. 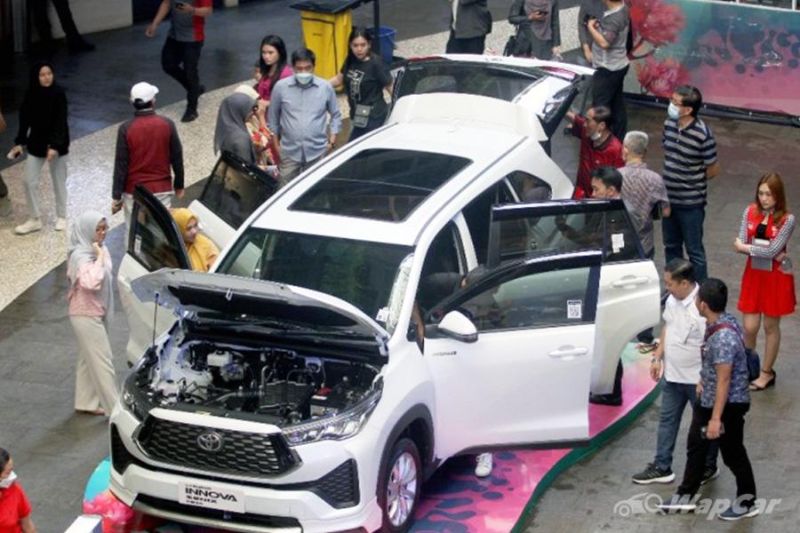 According to Anton Jimmi Suwandy, Marketing Director of Toyota Astra Motor, 4,000 units of the Innova Zenix have been booked. Offered with either petrol or hybrid variants, it is the latter that turned out to be the most popular in Indonesia.

“82% or around 3,000 units ordered are Innova Zenix Hybrid variants and the most popular variant is the Q Hybrid with TSS with 1,578 units,” he told OtoDriver. 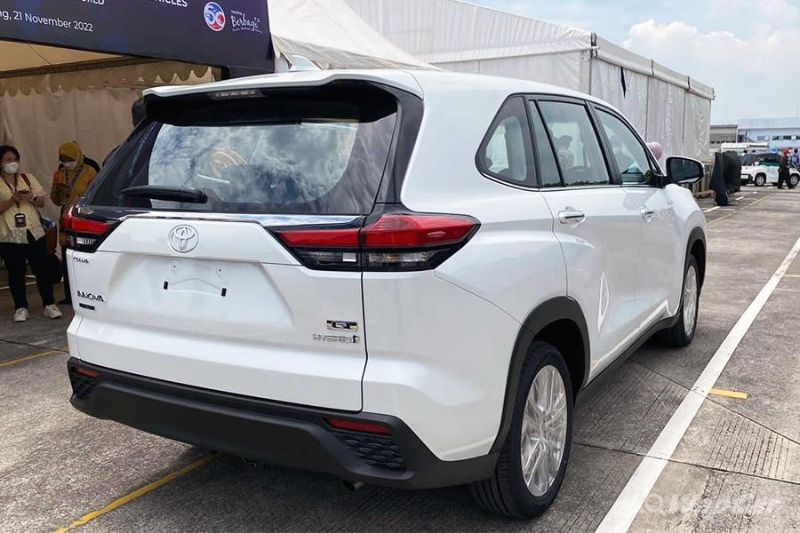 The most popular hybrid variant is also the top-of-the-range model and is priced at IDR 611 million (~RM 178k). That is even more expensive than the imported-from-Japan (CBU) Toyota Voxy which tops out at IDR 582.5 million (~RM 166k).

According to our colleagues at AutoFun ID, there is a 6-month waiting list for the Innova Zenix Hybrid in Indonesia. The petrol-powered variants have a shorter waiting period of between 1 to 2 months. 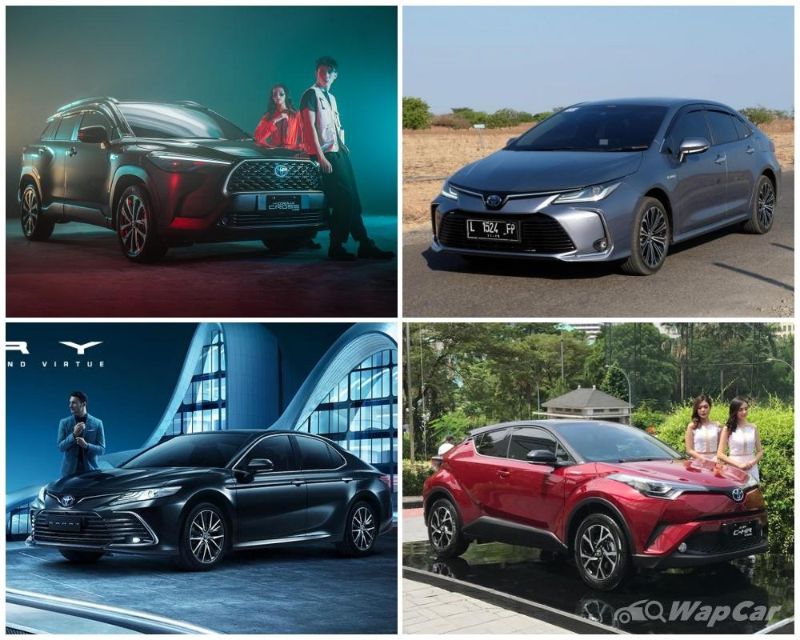 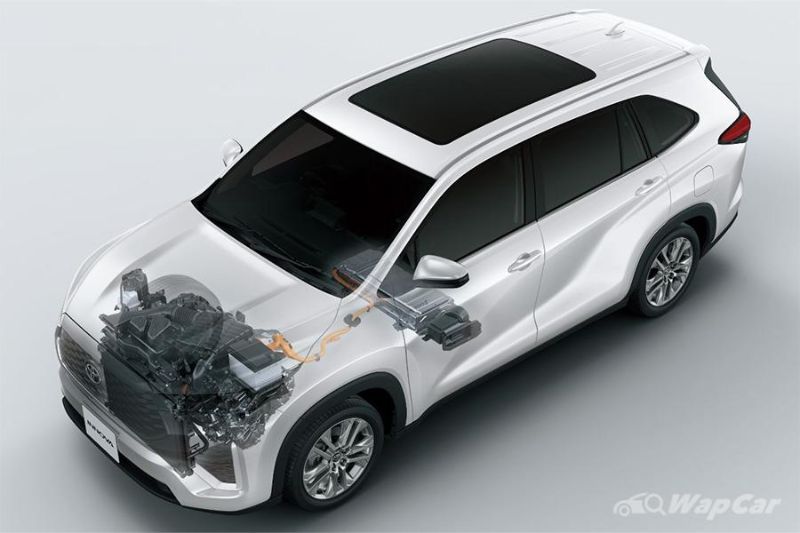 The Innova Zenix sits on the TNGA-C platform which is also shared with the boxy Voxy and the Corolla Cross. As such, this is the first Innova to sit on a unibody chassis with a front-wheel drive (FWD) set-up as opposed to the RWD, ladder-frame platform of its predecessors.

Also read: To stay ahead, the 2022 Toyota Avanza needs FWD and CVT 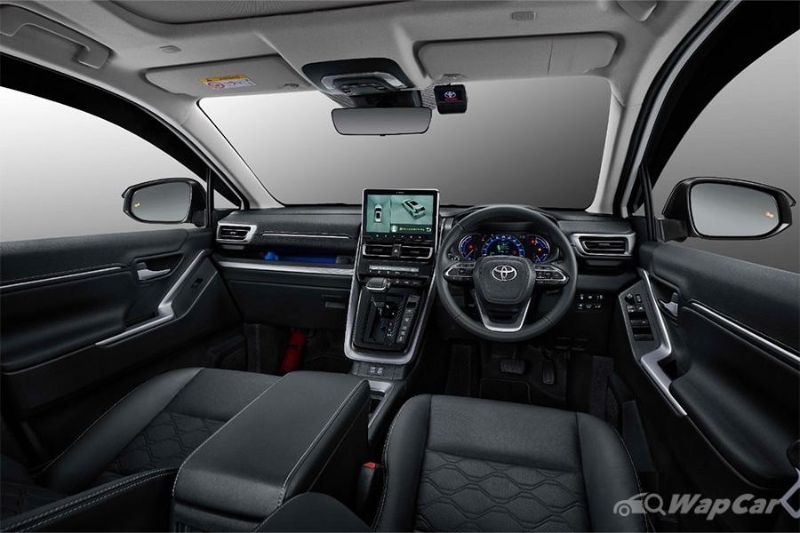 Even the engines are given a modern upgrade with a 2.0-litre naturally-aspirated Dynamic Force engine (M20A-FKS, 174 PS/205 Nm) powering every variant. The Hybrid variants get an additional pair of electric motors (M20A-FXS, combined system output of 186 PS).

Only one transmission is offered, a Direct-Shift ’10-speed’ CVT automatic gearbox. Gone are the diesel powerplant, the 6-speed automatic, and the 5-speed manual transmission. 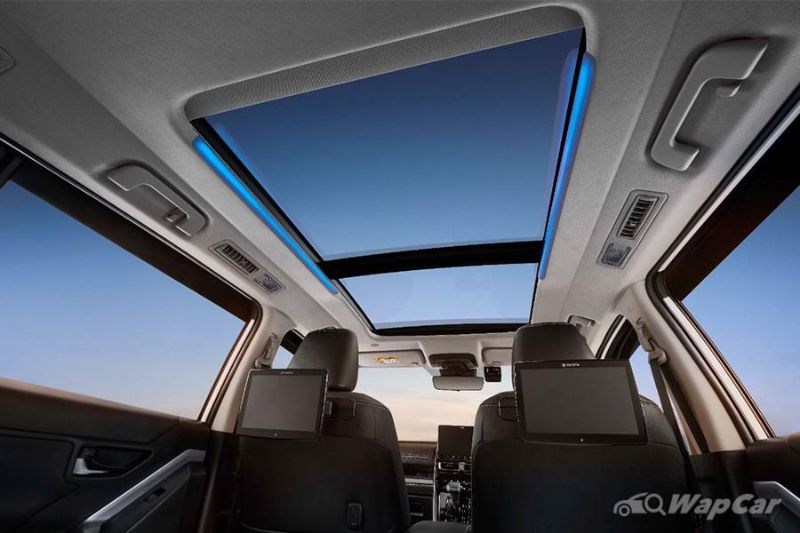 The all-new Innova is also well-equipped with a panoramic sunroof, a 10-inch infotainment system with Apple CarPlay and Android Auto, an electric parking brake, a digital instrument cluster, and rear seat infotainment screens available depending on variants. 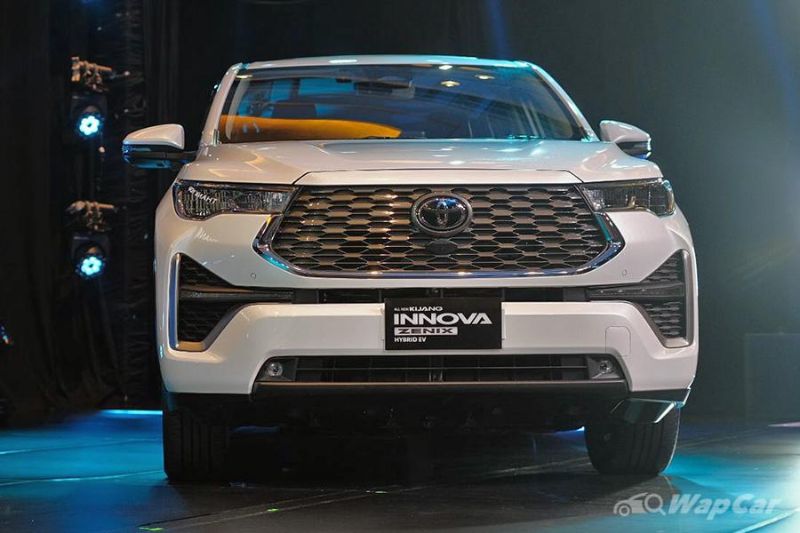 The Toyota Safety Sense (TSS) suite of ADAS is only offered on the Q TSS variant which comes with:

The Innova Zenix is built at PT Toyota Motor Manufacturing Indonesia’s (TMMIN) Karawang plant where it will also be the export hub to over 70 countries.

Also read: Made in Indonesia vehicle exports increase a whopping 167% in the first half of 2022! 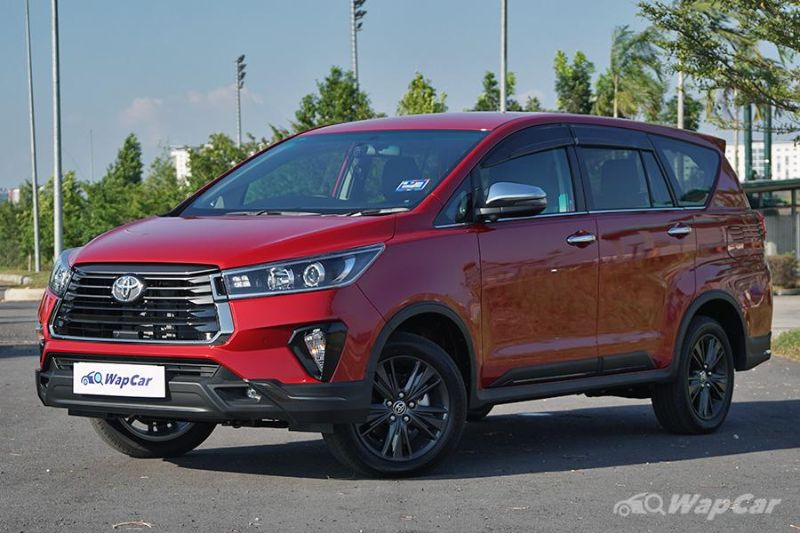 Malaysia might not be one of those export markets as the Innova Zenix is likely to be assembled locally (CKD) here like the outgoing Innova. Perhaps we might see its Malaysian appearance in 2023 and we can also expect prices to go up.

The second-gen Innova is available in two variants in Malaysia: