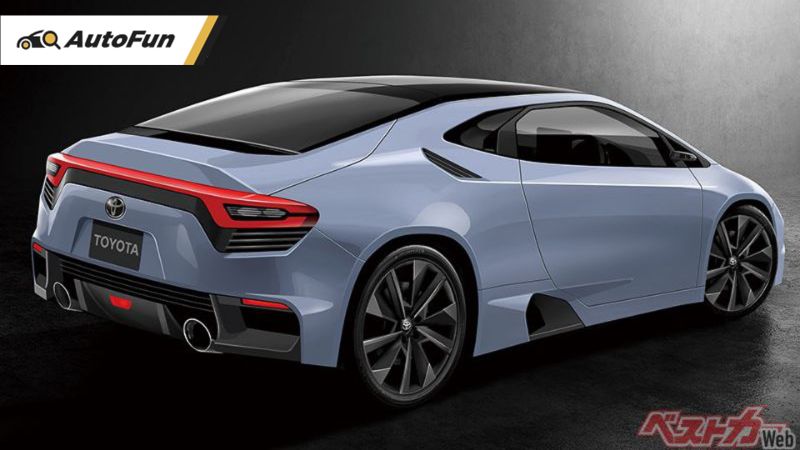 When we reported on Toyota’s supposed plan to revive the MR-S sports car, you folks couldn’t get enough of it.

Whether it was the baby-Lamborghini Huracan looks rendered by Japanese publication BestCarWeb or the promise of yet another 21st-century Toyota sports car, the idea of a nippy, mid-engine two-door clearly captured your imagination.

Throughout our racing careers, both AutoFun Philippines content head Mikko David and I have been able to take the Toyota MR-S convertible to its limits on the track.

Given that Toyota has yet to officially confirm this mid-engine concept, we decided to make a wishlist that we hope the kind folks at Toyota in Japan would heed.

When the last-generation ZZW30 MR-S (also known as the MR2 Spyder) was launched in 1999, Toyota went back to basics.

Gone was the enormous body and the turbocharged engine of the second-generation SW20 MR2. These were replaced with a small, lightweight roadster that posed a serious threat to the venerable Mazda MX-5.

Part of the success of this concept was down to the interior configuration – the MR-S, like the MX-5, was a strict two-seater.

Given that the Toyota GR Supra (which shares the same platform as the current-generation BMW Z4 roadster) also seats two, an MR-S that only accommodates a driver and a passenger may not seem so far-fetched. 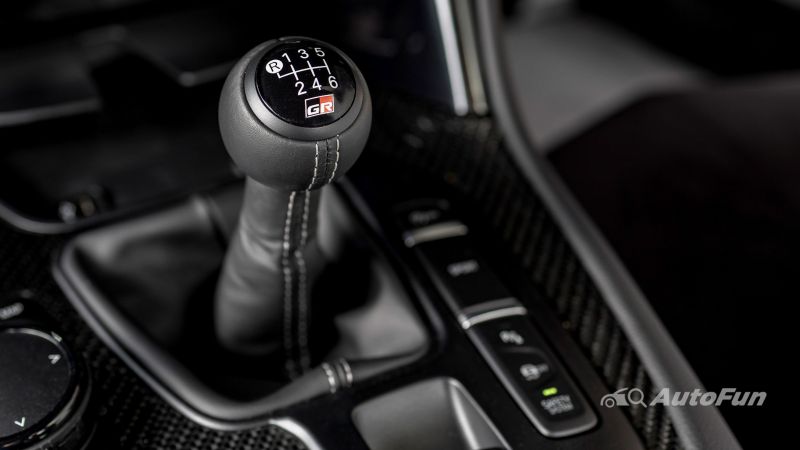 Mikko and I have been racing long enough to know that modern sequential transmissions (like the PDK gearbox in Porsches) are much faster than a traditional H-pattern manual.

But there’s just that satisfaction in rowing your own gears and nailing that heel-and-toe downshift into a corner entry (I hope the younger readers can still understand what I’m talking about).

Perhaps Toyota could offer both, as it did by offering a traditional manual and an automated manual gearbox in the MR-S? Even Mazda still offers a regular manual in the current-generation MX-5.

This has already been partially achieved in the report we made, with Toyota supposedly planning to use a hybrid 1.0-liter engine co-developed with Suzuki.

Such an engine would not only boost the future MR-S’ green credentials and fuel economy but also allow it to use a naturally aspirated engine for a more linear powerband.

For those who want a lot more zest, Toyota may put in a 1.4-liter version of the turbocharged inline-3 powerplant currently used in the Toyota GR Yaris and Toyota GR Corolla.

“I drove an MR-S with a turbo at Subic International Raceway,” Mikko said. “Almost spun out at Turn 1. Hahaha!”

We may be racing drivers, but we aren’t dense.

Mikko and I understand the huge safety benefit that stability control systems provide on the road. And these systems can be tuned depending on driver skill.

Mid-engined cars are notoriously tricky to drive at the limit because of where the engine is placed. I know this well because I nearly sent a non-turbo MR-S into the wall, rear-first, at Tarlac Circuit Hill.

Unlike a front-engined car, which typically understeers at the limit, a mid-engined car will tend to spin you out. Of course, the secret is to gradually add power as you turn to stabilize the rear end.

But this is something that you cannot learn overnight.

An adjustable stability control system similar to the one that Ferrari uses, which includes a full-off switch, would certainly be a welcome addition. Fortune favors the brave.

And the lightest MX-5 on sale in Japan, which has a 1.5-liter engine, weighs just 961 kilograms.

Having less weight means dealing with less inertia in hard driving (something that made the rather-heavy, second-generation MR2 terrifying at the limit).

And, of course, a light car doesn’t need much energy to move, so you can use a smaller and lighter engine.

This is why Daihatsu was reportedly included in this project. Their expertise in making light, fun cars and resin-casted body panels.

In addition, the MR-S reboot will likely use the Toyota New Global Architecture platform that underpins the excellent GR Yaris and GR Corolla. 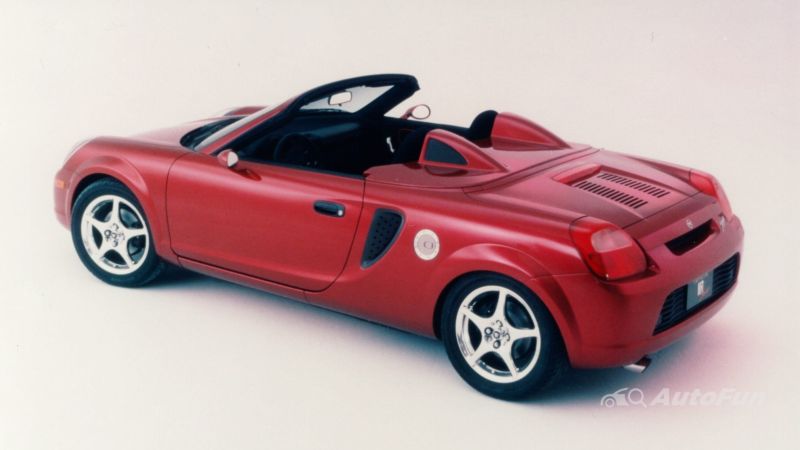 This is where Mikko and I diverge a little, partly because he owns a droptop sports car.

He wants a convertible version, which I’m totally cool with – the wind in your hair experience is something truly incomparable.

But I think that having a fixed-roof version of the future MR-S would make for a sensational sports or racing car, given that you have a bodyshell that hasn’t been compromised by having a removable roof.

Mazda kind of dabbled with this with the MX-5 RF, which features a neat folding hardtop.

So, Toyota, what do you think? And what other stuff would you like to see in a revived Toyota MR-S?

Source: Building a Mazda MX-5 killer — our wishlist for the Toyota MR-S reboot