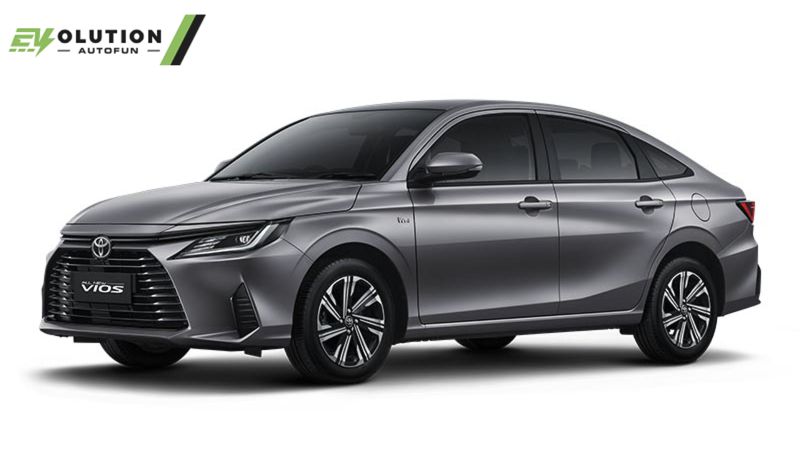 A hybrid Toyota Vios? It’s in the works.

“From the business perspective, we do have plans for hybrid A/B segment,” Tien told our colleagues at WapCar Malaysia at the sidelines of the Idemitsu Super 1500 Endurance race in Thailand.

“I can’t tell you the date yet, but it’s coming soon,” he added.

Toyota is fielding two cars in the endurance race: a hydrogen-powered Toyota GR Corolla and a Toyota GR86 running on carbon-neutral fuels.

“Regarding hybrid A- and B-segment vehicles, we would like to introduce (them) as soon as possible in our ASEAN markets,” he said. “Also, we’d like to introduce our latest hybrid [technology], more high performance, more efficient.”

Konishi also mentioned three development points: a more efficient system that has lower energy loss, lower cost (50-percent cheaper than when the first Prius was made), and a smaller battery that results in uncompromised interior space.

In the ASEAN market, the Toyota Wigo and the Toyota Raize fall in the A-segment, while the recently introduced, next-generation Toyota Vios is in the B-segment. 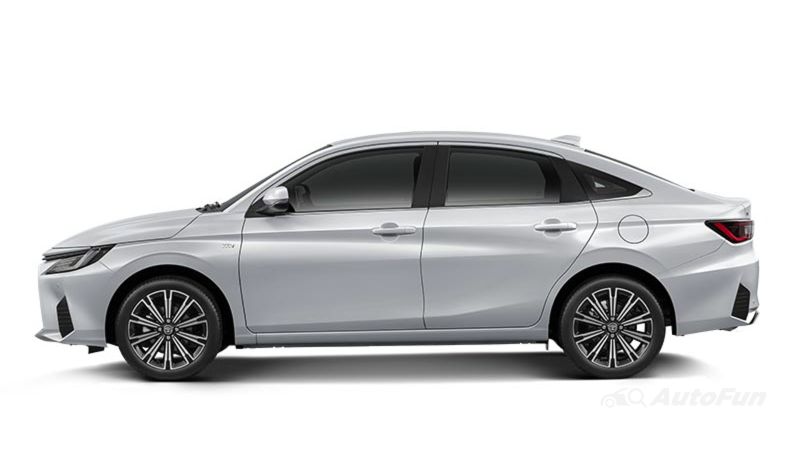 The announcement came after Toyota debuted on December 2022 its IMV-O concept platform in Thailand, where it also showcased a battery-electric version of its Hilux pick-up.

When is the new Vios coming?

The fourth-generation Toyota Vios (also known as the Toyota Yaris Ativ) debuted on August 2022 in Thailand.

Co-developed with Daihatsu, the new Vios uses the Daihatsu New Global Architecture platform shared with the Toyota Raize crossover, along with the Toyota Avanza and Toyota Veloz MPVs. 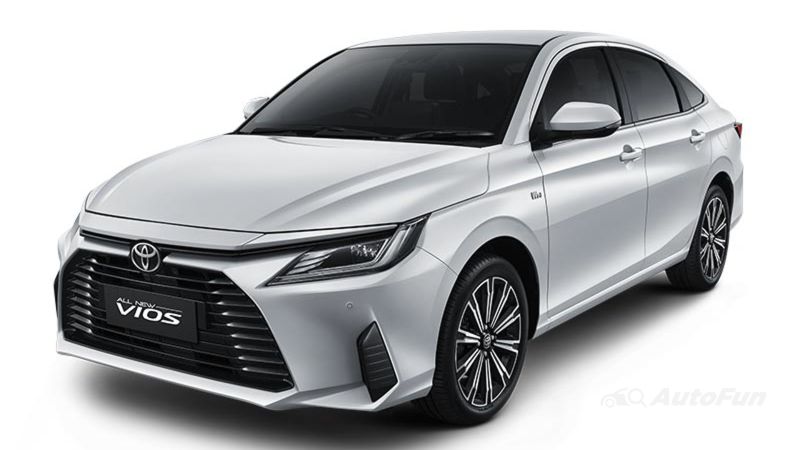 Aside from a minuscule size increase and new fastback styling, the next-generation Vios carries over the same engines from the previous model.

Although there are no final specifications for the purported hybrid engine, the Raize in other ASEAN markets has a hybrid version that mates a 1.2-liter, twin-cam, 12-valve inline-3 gasoline engine with an electric motor.

This produces 103 PS and 170 Nm and is paired with a continuously variable transmission.

In the Raize’s Perodua-badged sibling, the Ativa Hybrid, it gets a claimed 40-percent better fuel economy than the non-hybrid model.

Are you looking forward to hybrid versions of the next Vios, Wigo, or Raize?