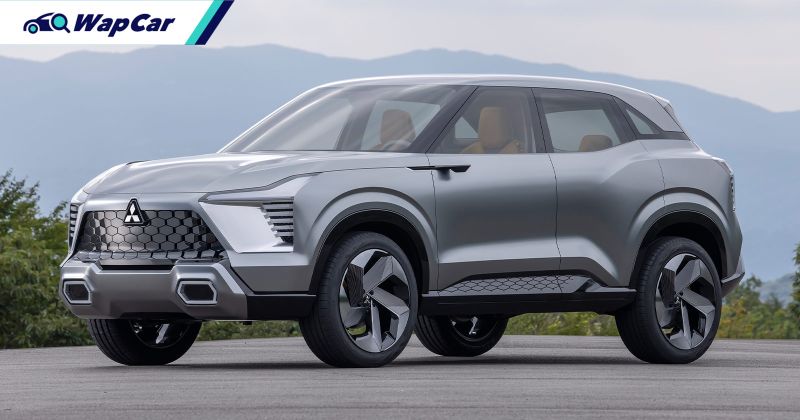 The Mitsubishi XFC Concept SUV made its global debut at the 2022 Vietnam Motor Show. It previews Mitsubishi’s upcoming SUV specifically developed for the ASEAN market. Production for said SUV will begin in October 2023 with Indonesia set as its production hub, according to OtoDriver. 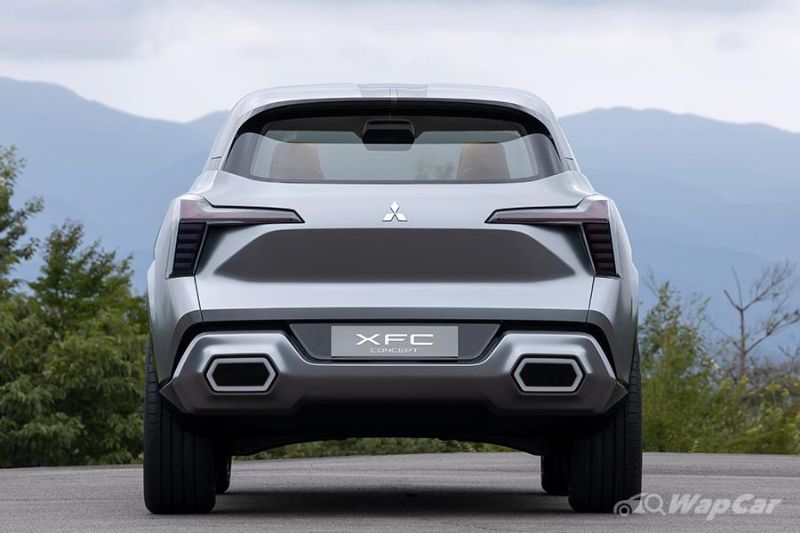 “Indonesia will be the production hub for this car, a crossover in the same class as the Honda HR-V,” explained a trusted source from OtoDriver. “The plan for its realization will be in October 2023. Mass production will likely happen at this time,” the source added. 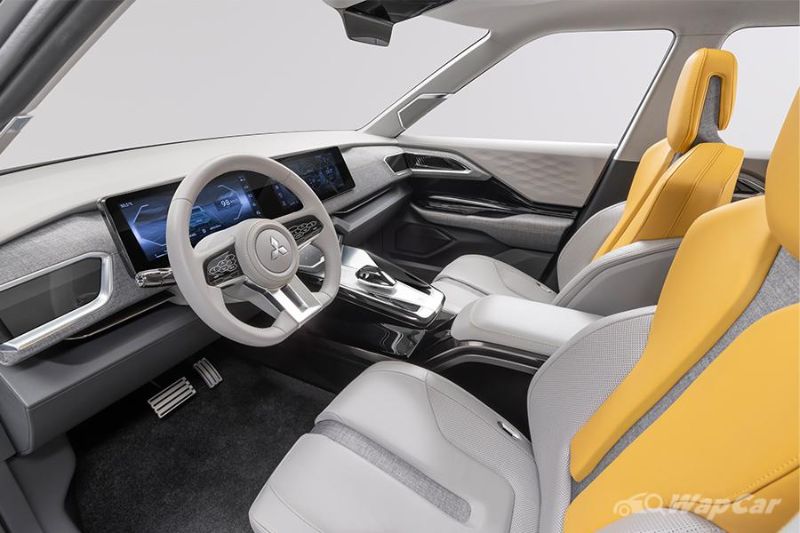 The production version of the Mitsubishi XFC Concept would complement the current line-up of the Three Diamonds sold in the region including the Triton, Pajero Sport, and Outlander.

Also read: Mitsubishi’s shares rose by 84 percent in 2022, thanks to the ASEAN market 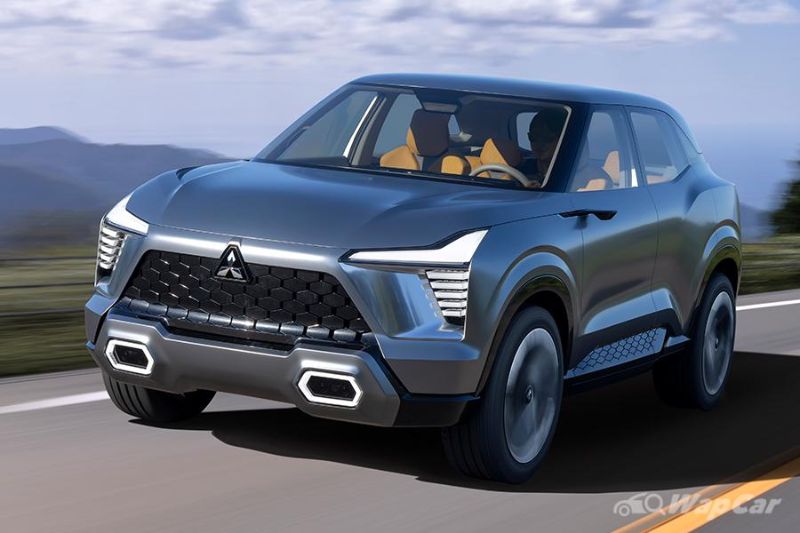 Mitsubishi says that the XFC Concept is designed for ease of operation by providing good forward visibility and promises a spacious cabin, especially for those in the rear. Given the Xpander’s space and practicality, it might put the Honda HR-V through its paces.

Also read: 5 features that makes the 2020 Mitsubishi Xpander awesome! 1 the ladies will love 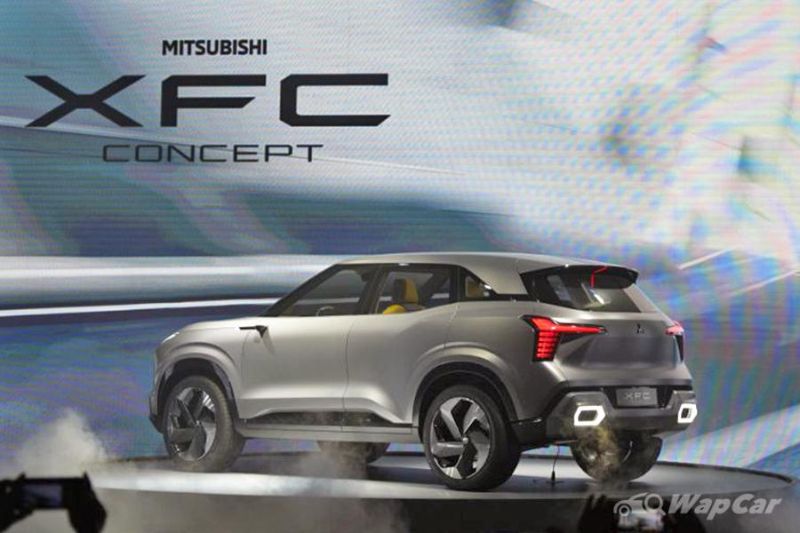 There’s no mention of its specifications such as powertrain options, but we can expect the production version of the XFC Concept to be offered with petrol and even hybrid powertrains. As for the name, Mitsubishi could revive the ASX.

Source: Indonesia set to be production hub for Mitsubishi ASX’s successor, to start in Oct 2023