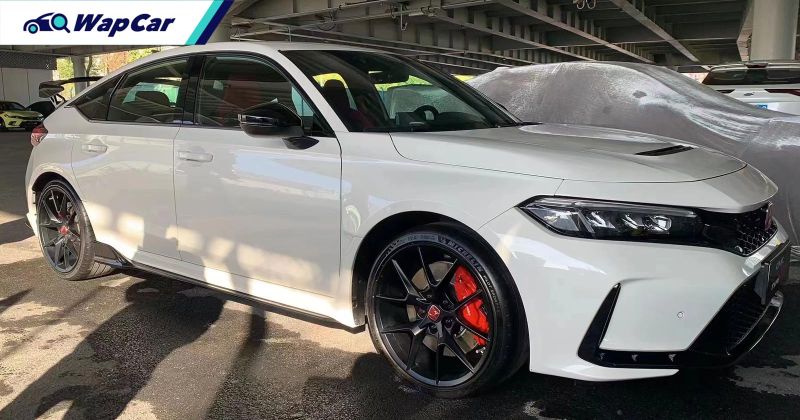 Ahead of its debut in the near future, the 2023 FL5 Honda Civic Type R has been spotted in China. This marks the first time in China’s history to locally assemble (CKD) such an iconic car.

According to Autohome, Dongfeng Honda will be responsible for locally-assembling (CKD) the FL5 Type R. in fact, it also marks the first time the Civic Type R is sold officially in the Middle Kingdom, as earlier generation models sold there were brought in by parallel importers. 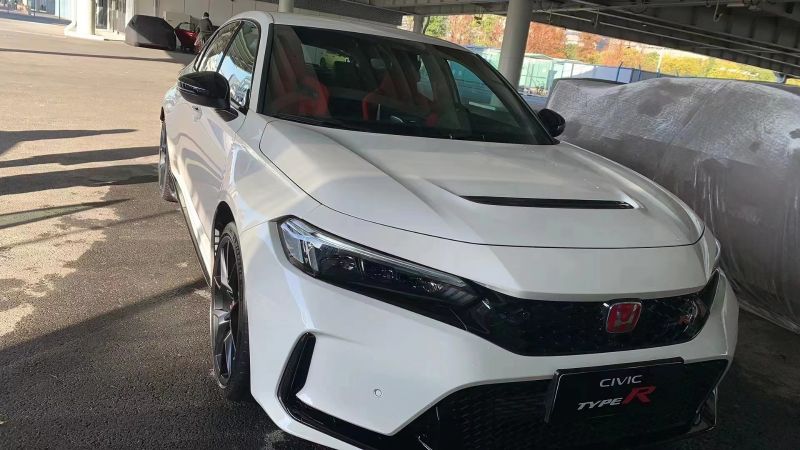 From the set of photos, the China-spec FL5 Civic Type R looks largely identical to the other markets, down to its 19-inch matte black alloy wheels, red Brembo brakes, and massive rear wing. The only visible difference on the exterior is the inclusion of a 420 emblem on the tailgate, referencing the FL5 Civic Type R’s 420 Nm torque figure.

Also Read: Blink and you just might miss the subtlety of the new FL5 2022 Honda Civic Type R but you’ll definitely hear it 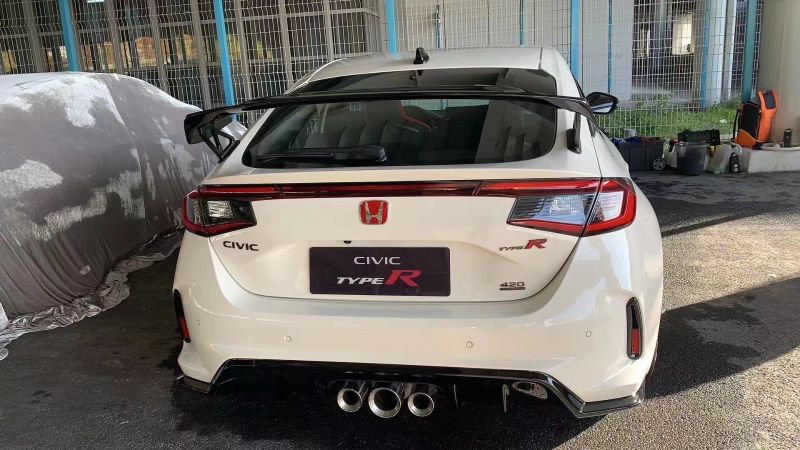 While we do know the FL5 Civic Type R’s torque figure, its power output remains to be seen, at least for the time being. As a brief recap, depending on the market it’s sold in, output levels of the turbocharged 2.0litre K20C1 4-cylinder petrol engine differs; it does 320 PS in Vietnam, while markets like Thailand and Japan offer 330 PS. 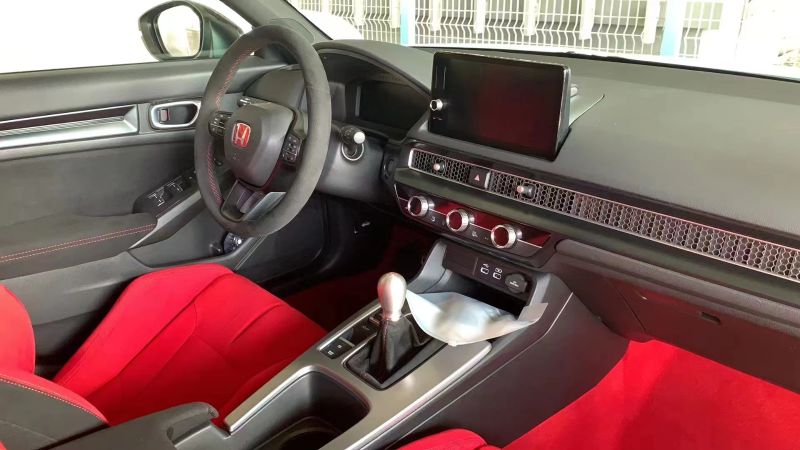 At the moment, the FL5 Civic Type R is manufactured at Honda’s plant in Yorii, Saitama. The previous generation FK8 Civic Type R was made at Honda’s Swindon plant in the UK but that plant has since shut down.

It’s almost certainly coming to Malaysia, this FL5 Civic Type R. After all, Honda Malaysia did offer the previous generation FK8 Civic Type R here a couple of years ago. Honda Malaysia was also the only Honda distributor outside of Japan to official offer the FD2 Type R back in 2007.

In Japan, the new FL5 Civic Type R is 5 percent more expensive than the model it replaces. Assuming that the same 5 percent increase in Japanese prices applies here, we expect Honda Malaysia to launch the model here sometime in late 2023, priced at around RM 350k.