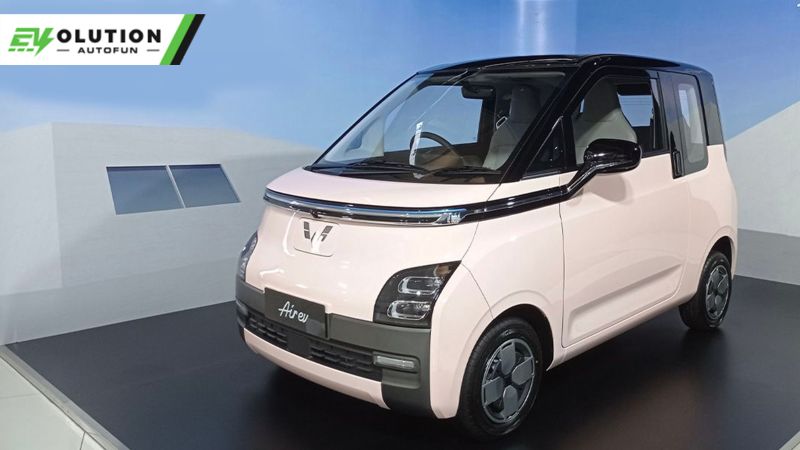 Last December 12th, SAIC-GM-Wuling (SGMW) officially launched the Air ev (yes, in lower-case) in the Chinese mainland with a price range equivalent to ₱539,000 to ₱659,000.

The intriguing news is that the Air ev was first introduced and sold in Indonesia and built at the PT SGMW Motor Indonesia plant.

News outlets are abuzz from the launch of the Wuling Air ev in Indonesia because it sparks the conversation of what the future will hold for the Chinese manufacturer. What does it mean for the future now that the Wuling Air ev is being built in an international automotive hub? Will we be seeing this pint-sized Electric car on different shores soon? Is the Philippines included in the rollout? So many questions and so little time. 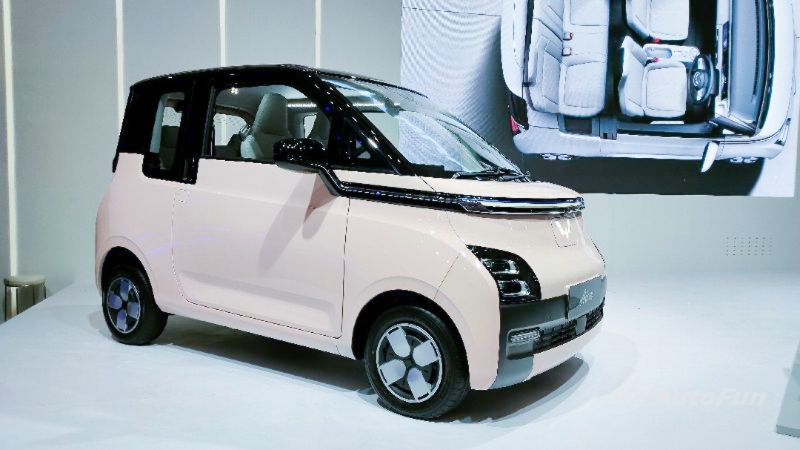 The Wuling Air ev is sort of an upgrade of the Wuling Hongguang Mini EV. It sits on the same Global Small Electric Vehicle platform developed by SAIC-GM-Wuling that’s used in the Wuling Mini EV. It primarily uses the same battery pack, a 26 kWh Lithium-Iron-Phosphate battery capable of giving the Air ev a maximum range of 300 kilometers. 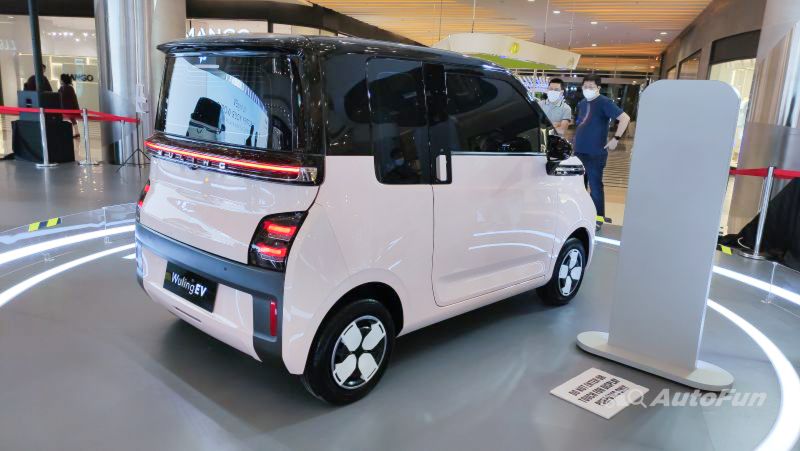 What changed is that the Air ev has adopted larger dimensions than the Hongguang Mini EV, growing to accommodate larger individuals because this model will be sold in markets abroad, particularly India as the MG City EV and in Egypt as the GM Spark EV. It measures 2,974mm x 1,505mm x 1,631mm. 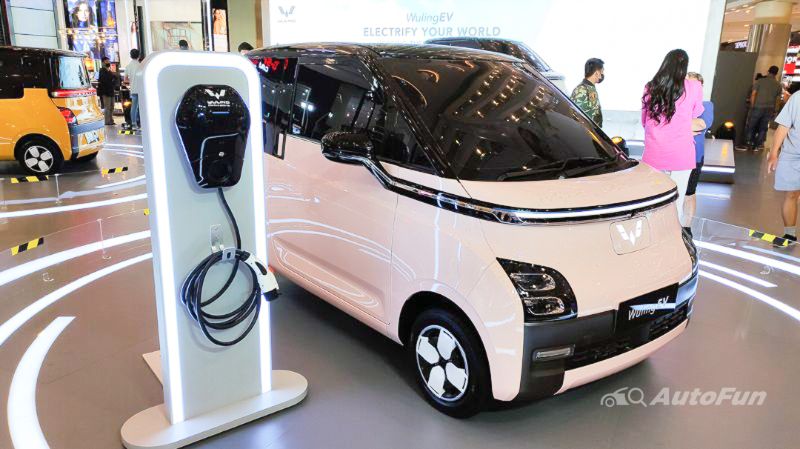 Also new to the Wuling Air ev is a more modern interior. While the Mini EV looks more traditional, retro, and basic, the Air ev is futuristic and chic, with its wide-screen infotainment system replacing the buttons and dials of the older Mini EV. 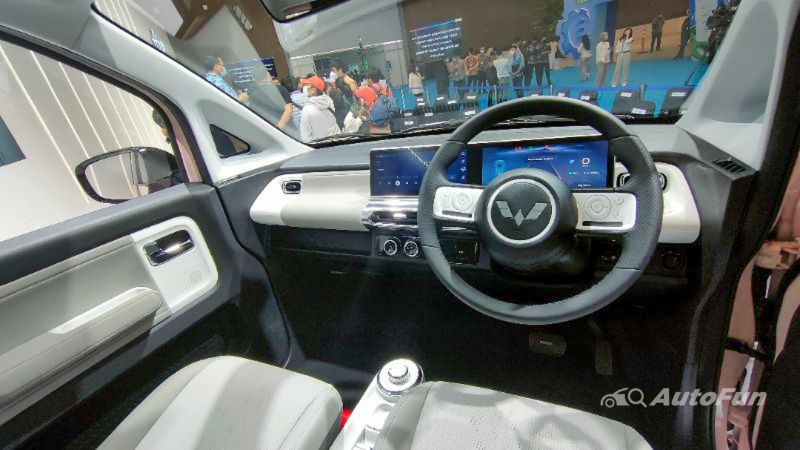 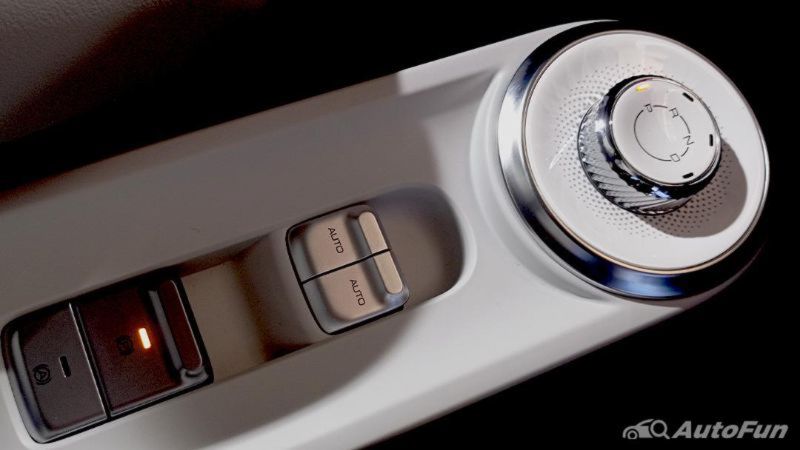 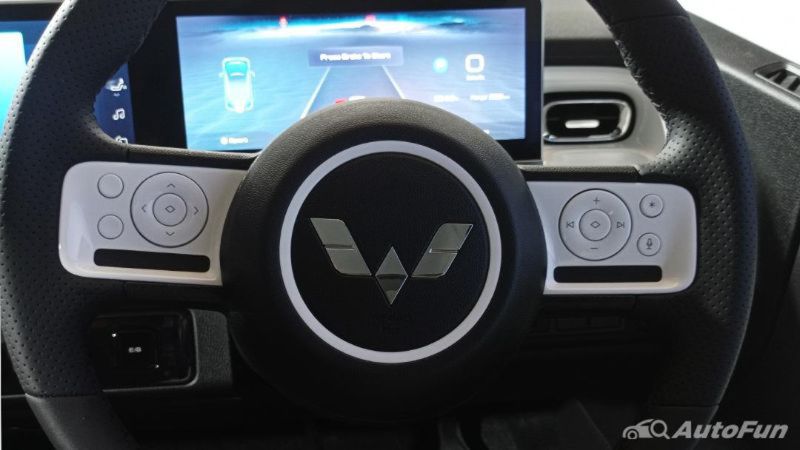 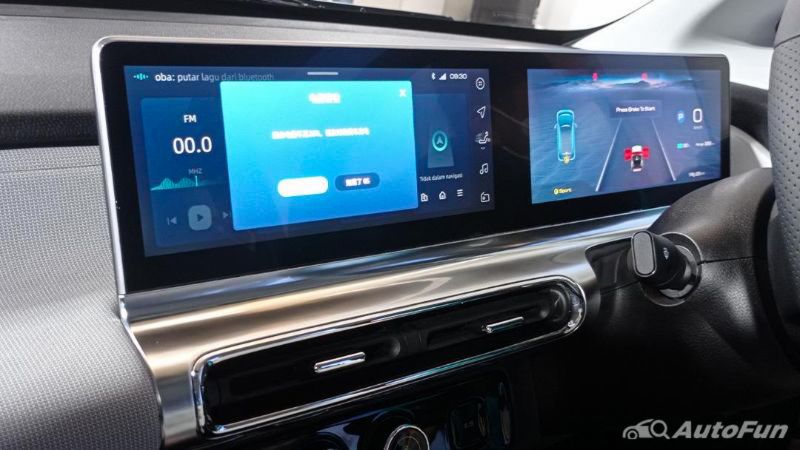 Something worth noting is that Egypt, like the Philippines and China, has the steering wheel on the left-hand side of the car and that the Philippines is starting to promote the sale and use of Electric Vehicles.

Is that enough to bring the Air ev in? Perhaps. The Hongguang Mini EV is already sold, albeit informally, in the country, so the precedent has been set.

If the price is right

If we can get it for the same price as it goes for in China, though, plus shipping and with  0% import duties, if President Ferdinand Marcos, Jr. finally does sign the executive order to that effect, then it could be one of the cheapest available EVs in the country, and that’s a really good thing for EV advocates and proponents.

Would you buy a Wuling Air ev if it’s sold here at, say, Toyota Vios XE or XLE prices?

Source: Wuling Air ev: Should we get it here too?