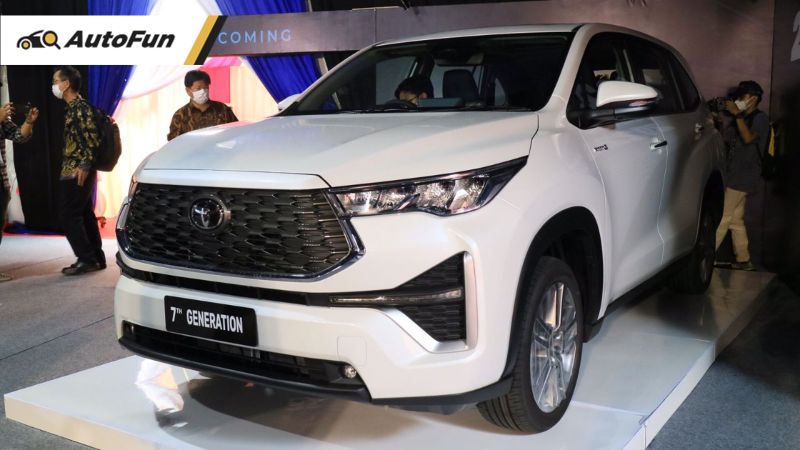 Toyota has already revealed that the 2023 Toyota Innova will have a front-wheel drive configuration. This is a clear departure from the rear-wheel drive layout the model line has been known for since its inception.

But is it the right move for Toyota? Will the droves of Innova loyalists over the last 15 years still go for the new model despite the drivetrain change? Or has Toyota lost a Unique Selling Proposition to other MPV contenders who have since been trying to catch its sales numbers with front-wheel drive offerings? 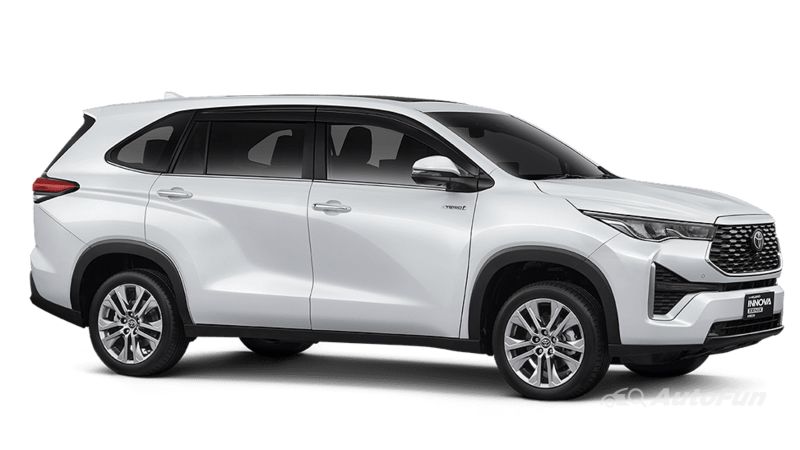 The big switch to front-wheel drive resulted from two other significant direction changes by Toyota for the 2023 Innova – the ditching of the ladder frame IMV platform for the unibody construction of the TNGA-C. And the adoption of a hybrid powertrain to improve corporate carbon emissions scores.

The unibody platform opened up space underneath the floor area to accommodate the batteries of a hybrid set-up. The old ladder frame used in previous generations constricted space as the long structural beams of the truck frame led to limited space for the batteries to be placed under the front seats.

The propeller shaft tunnel part of the body-on-frame design would have also occupied the space for the hybrid batteries. 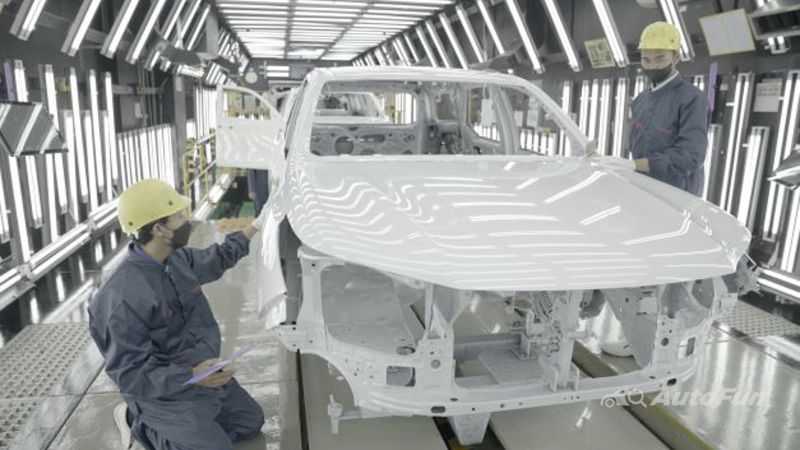 Front-wheel drive layouts are generally easier and cheaper to build because of new manufacturing technology that has evolved over the decades. The drivetrain has fewer parts; thus, the engine is easier to mount into the vehicle. In line with Toyota’s continuous process improvements, a more efficient production line for the 2023 Innova will lead to lower costs for the company.

Because the 2023 Toyota Innova will have a front-wheel drive layout, heavy components usually associated with rear-wheel drive configurations, such as the propeller shaft and rear transaxle, may be omitted. This leads to serious weight savings and better fuel economy with a lighter body. 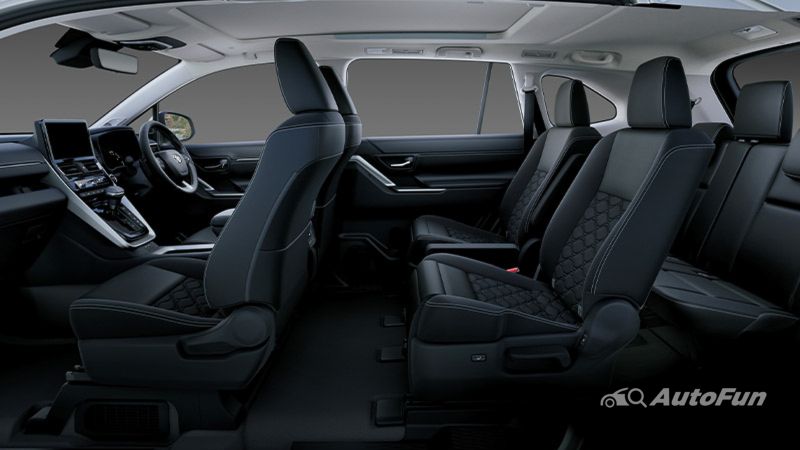 Another benefit of the 2023 Toyota Innova with its front-wheel drive layout is the opening up of interior space. Because its engine will now be mounted sideways (transversely), the wheelbase can be lengthened to a more cabin-forward design. Moreover, the omission of the transmission tunnel inside the cabin and the reduced height of the center tunnel will add precious liters of cargo volume to accommodate more space between rows.

One benefit of having a front-wheel drive layout is better traction on slippery surfaces. With the weight of the 2023 Toyota Innova’s engine on top of the drive wheels that pull the vehicle, more grip can be found under tricky driving situations. 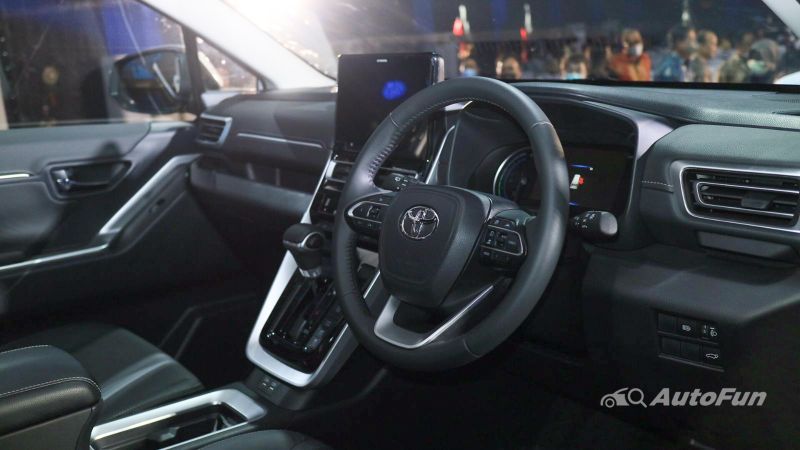 Front-wheel drive vehicles tend to plow forward when driven too hard into a turn. A phenomenon called understeer. The good thing about this is that even amateur drivers can instinctively react to counter it by just lifting off the throttle pedal.

On the other hand, rear-wheel drive vehicles tend to oversteer – the tail-end spins to the front – when too much throttle is applied. Modern traction control and electronic stability control systems today have mitigated both occurrences to a certain degree. But there’s just no beating physics when a car is driven beyond its limits.

The case for rear-wheel drive

But the rear-wheel drive Innova is not without its merits. Since its Asian Utility Vehicle roots, the Innova, Revo, Tamaraw line has been a certified workhorse for families and businesses for over four decades.

The ladder-frame chassis and the accompanying rear-wheel drive are regarded as more durable, especially when extreme cargo loads and rough roads are the norms of use. Similar to the chassis layout in the Toyota Hilux and Fortuner, the outgoing Innova had a reputation for being tough and ready to rumble. The term “pang-harabas” playfully comes to mind, and that name was derived from another AUV contender from the ’70s.

While rear-wheel drive cars generally offer better handling, this has been negated by the ladder-frame chassis set-up in the older Innova. And for a vehicle that touts offering a safer space for families, it makes more sense for the switch to front-wheel drive to finally happen in the 2023 Toyota Innova.

What do you think? Should the 2023 Toyota Innova have remained a rear-wheel drive MPV?

Source: The Big Switch: Is a front-wheel drive Innova what the market ordered?