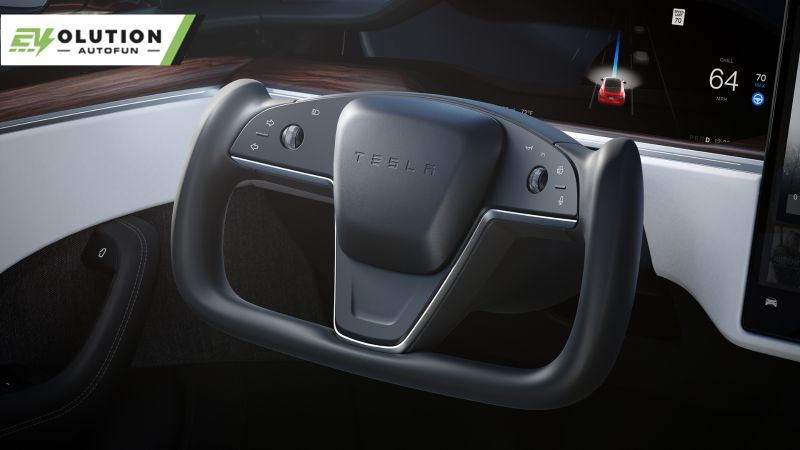 Tesla electric cars’ problems may not be limited to their driving system. But issues with their quality have also begun to surface as owners of the impressively quick Tesla Model S Plaid are taking to social media to air their complaints. The issue concerns the material used on its highly controversial steering yoke is reportedly falling apart at an alarming rate.

Several Twitter personalities and posters on the Tesla Motors Club forum have complained of the problem of the material around the hand grips on the steering yoke flaking off and leaving unsightly imperfections. So far, the problem appears to be exclusively aesthetic, but it’s an issue that is happening surprisingly quickly. An owner on Tesla Motors Club complained that the material started shedding after owning the car for just six months.

Electric vehicle content creators The Kilowatts revealed on Twitter that the yoke in their Long Range Model S started disintegrating after just 39,429 km, as first spotted by The Drive.

TikTok creator @jf.okay took to Twitter to complain that the material on their steering yoke was peeling after they owned the car for just 19,312 km. Another owner replied to that thread, claiming that his steering yoke had started falling apart after just 6,437 km.

Twitter posters replying to the thread quickly accused @jf.okay of misusing the steering wheel, pointing to apparent creases that fingernails may have caused. Others still pointed to the use of the wrong hand lotion or hand sanitizer, components of which, they claimed, could speed the deterioration of the material. Unless they’re washing their hands with hydrochloric acid, though, it likely shouldn’t have this effect on the steering wheel this quickly. 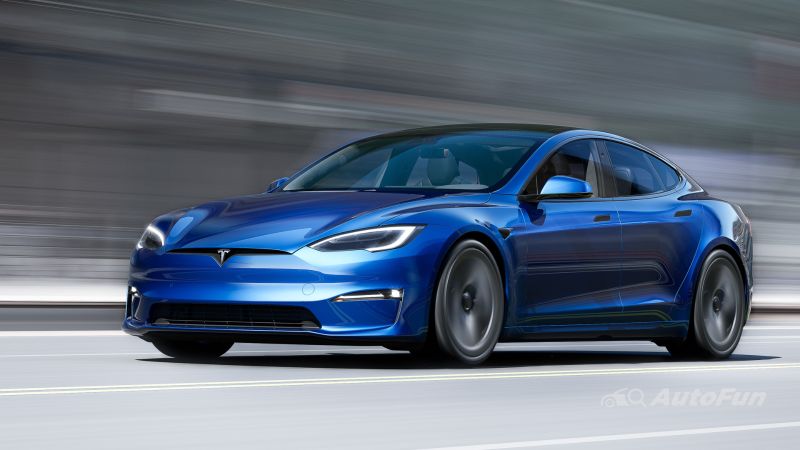 The part’s lack of durability is made all the more disappointing by the fact that the Tesla Model S starts at more than $95,000, and the Model S Plaid starts at $135,990. With MSRPs that put them in competition with luxury vehicles, issues pertaining to quality are all the more glaring.

Do Teslas’ quality issues make you uneasy about EVs in general?