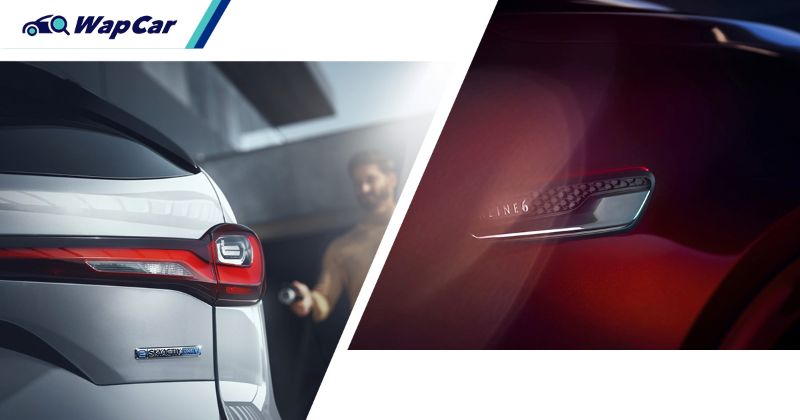 Hybrids are often straightforward enough but as cool as the all-new Toyota Prius is, it’s not what you call a performance car. Mazda has a solution though it is packaged in an SUV and an unassuming one at that.

The Mazda CX-90 is essentially the bigger brother of the CX-60 and is targeted mainly at the North American market. It will be Mazda’s first plug-in hybrid electric vehicle (PHEV) in the U.S. and will be making its world premiere in January 2023. 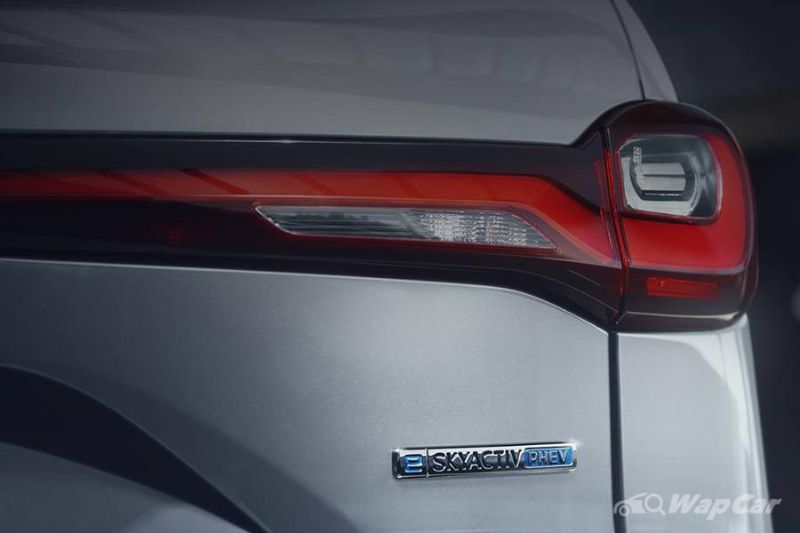 Via its press release, Mazda claims that the CX-90 PHEV will “maintain the responsiveness, performance, and driving dynamics that define Mazda vehicles”. It is powered by an all-new e-Skyactiv powertrain though Mazda would only release more details towards its unveiling.

What we do know is that the engine underneath would be an inline-6 engine as evidenced by an earlier teaser image of the CX-90. The engine is said to have been specifically tuned for the North American market, providing customers with the best of both worlds in terms of performance and efficiency.

While the European/Japanese/Australian CX-60 is offered with a straight-6 unit, it is worth noting that it is only offered with either a mild-hybrid, turbocharged petrol or turbodiesel configurations. The plug-in hybrid is only available with a 2.5-litre petrol 4-cylinder. 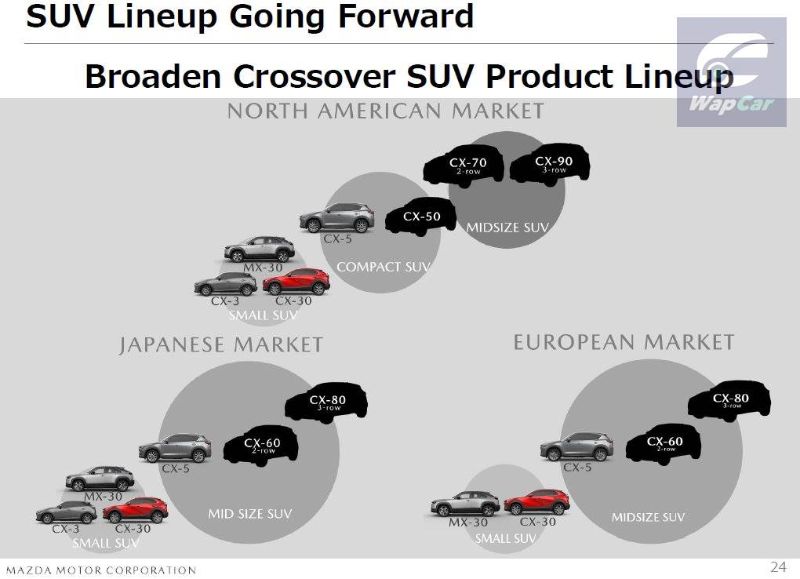 The CX-90 is a three-row SUV and sits as the company’s flagship SUV under its “Large Product Group” plan. It is meant for the North American market along with the smaller, yet-to-be-unveiled CX-70. The even-numbered CX-60 and CX-80 are meant for overseas markets including Japan, Europe, and Australia.

While we’re on the topic of Down Under, Mazda Australia also just recently posted a registration of interest (ROI) on its website. Could the CX-90 also be unveiled for the Australian market?

Despite perhaps an imminent launch in Australia, we’re not so sure if the CX-90 would be bound for Malaysia. On the other hand, the Mazda CX-60 is certain to be launched in Malaysia, perhaps sometime in 2023.

When the CX-60 arrives, it is expected to run rings not just against its German rivals but also the evergreen Toyota Harrier.