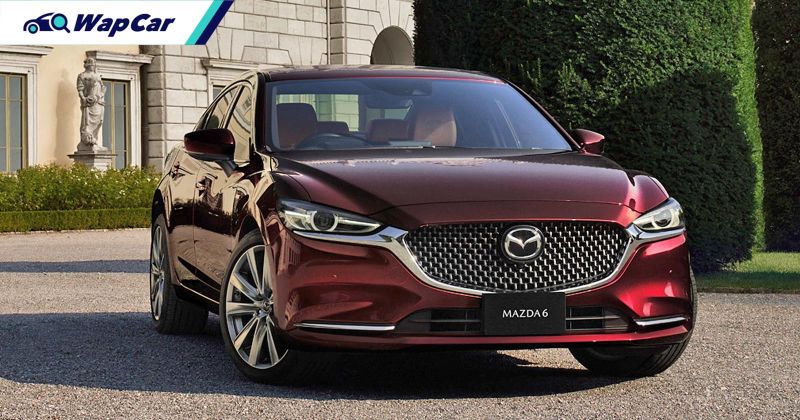 Surprising as it may sound, but the venerable Mazda 6 is now 20 years old, spread across three generations. 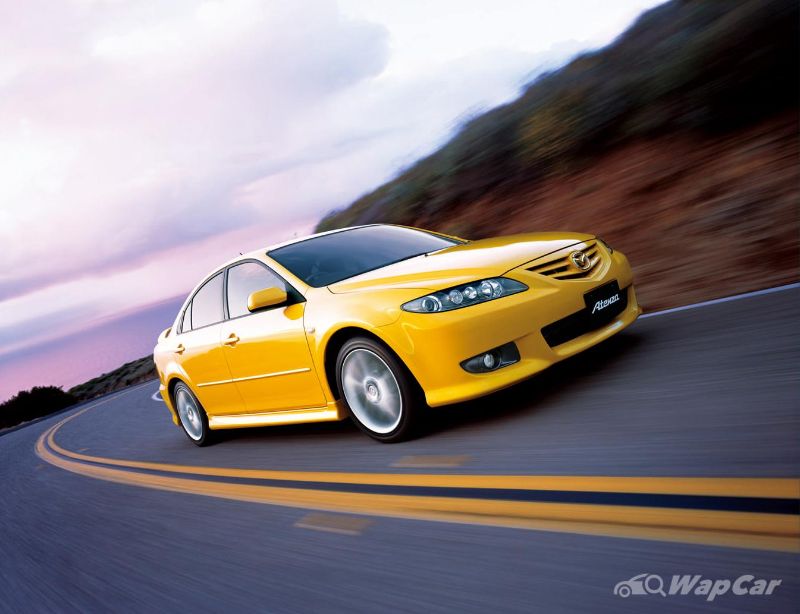 The first Mazda 6, codenamed GG1, made its debut in 2002 under Ford’s stewardship. It offered a range of Mazda MZR engines, including a stonking 2.3-litre turbocharged 4-cylinder turbo that does 272 PS and 380 Nm, fitted exclusively to the Mazdaspeed 6. 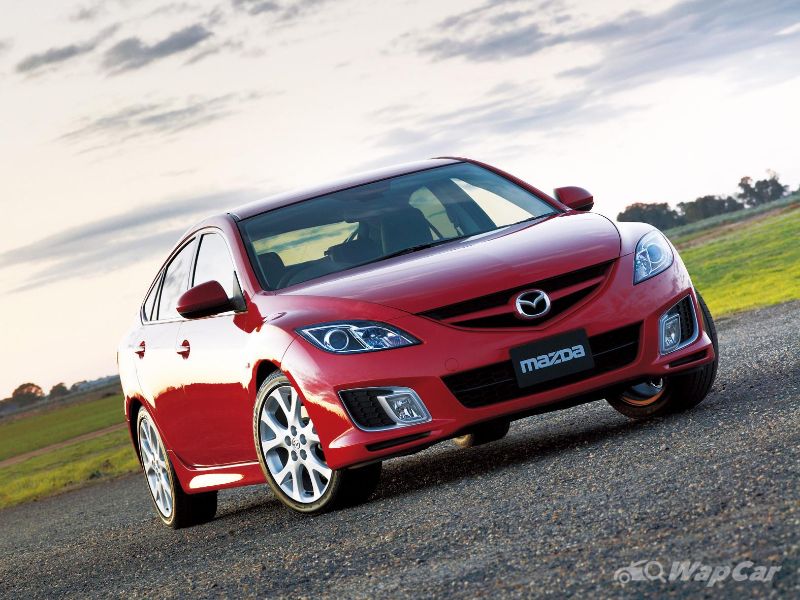 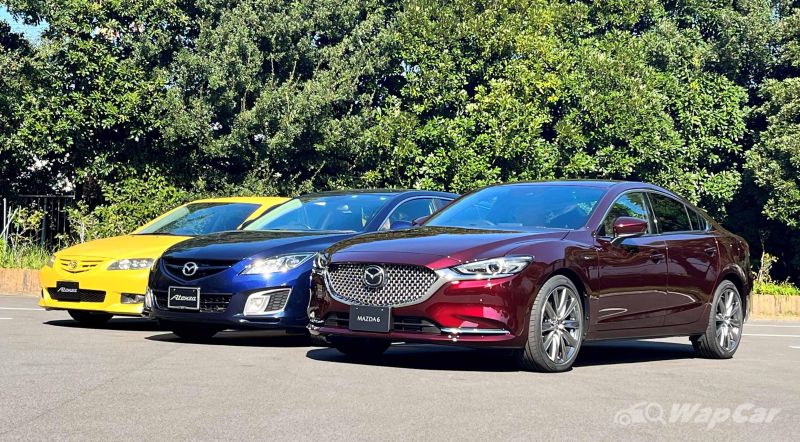 The current-generation Mazda 6 was first previewed as the Takeri Concept at the 2011 Tokyo Motor Show and has underwent several updates throughout its 10-year lifecycle.

To commemorate the occasion, Mazda has released a “Mazda 6 20th Anniversary Edition” version of its D-segment sedan.

Also Read: Used (GJ) Mazda 6 for under RM 80k – Still beautiful after 10 years; how much to maintain and repair? 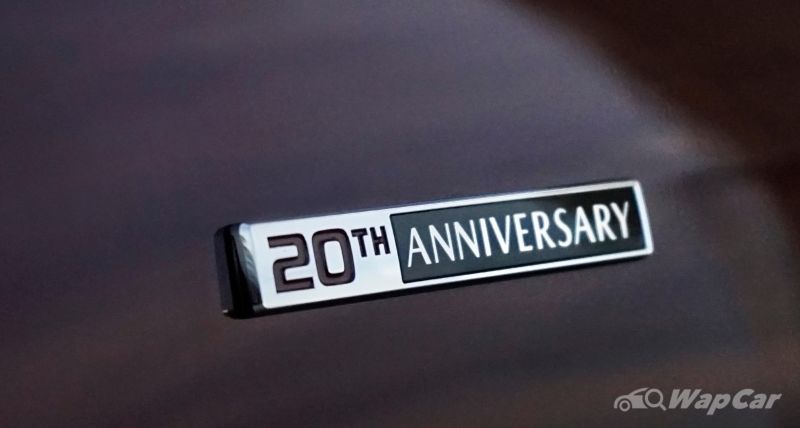 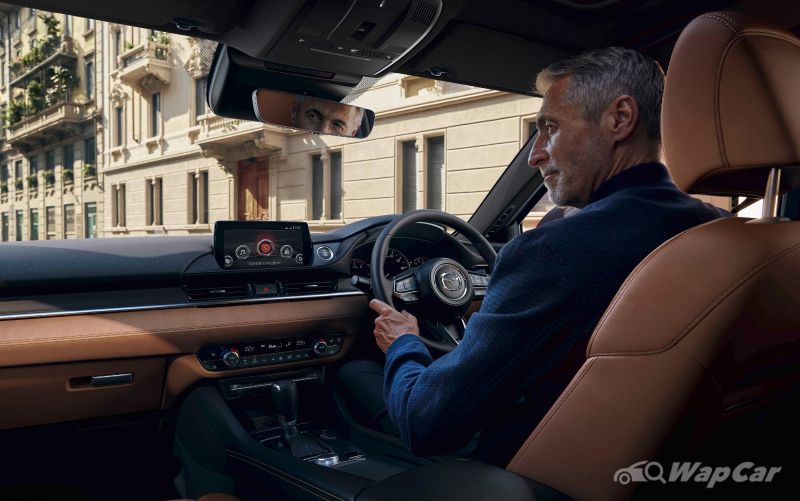 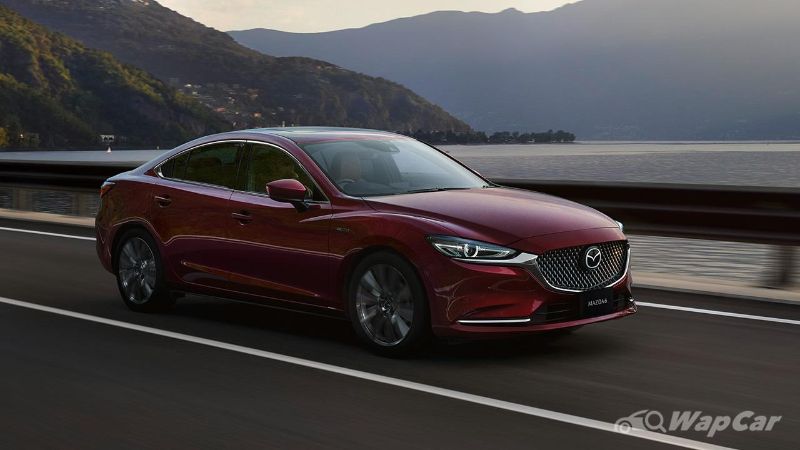 Power for the Mazda 6 20th Anniversary Edition comes from a 2.2-litre turbodiesel that churns out 200 PS and 450 Nm, mated to a 6-speed torque converter automatic. Drive is routed either to the front wheels (2WD) or all four wheels (4WD), depending on variant. 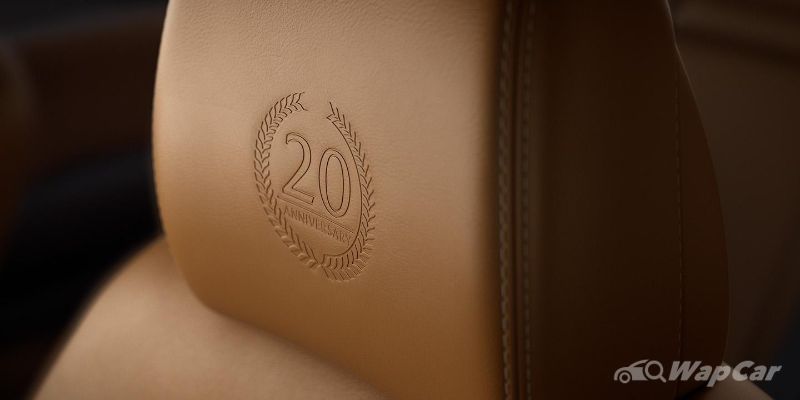 Said Mazda 6 20th Anniversary Edition will retail for JPY 4.42 million (~RM 143k), a slight increase in price over the XD L variant it’s based on.