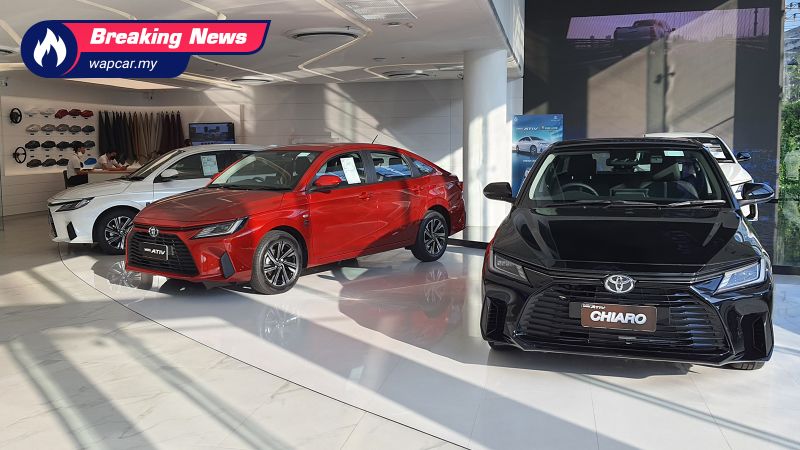 It seems like an obvious gap will be plugged soon as Toyota Asia Pacific executives confirmed that hybrid variants of their best-selling ‘A- and B-segment’ vehicles are in development, adding to the company’s increasingly-electrified model range.

Speaking to WapCar.my at the sidelines of the Idemitsu Super 1500 Endurance race in Thailand, Hao Tien, the Chief Executive Officer (CEO) of Toyota Motor Asia Pacific said, “From the business perspective, we do have plans for hybrid A/B segment. I can’t tell you the date yet, but it’s coming soon.”

A- and B-segment cars refer to vehicles that commonly populate the sales charts here; the former referring to smaller-sized cars like the Perodua Axia, while the latter refers to vehicles along the lines of a Toyota Vios.

Yoshiki Konishi, President of Toyota Daihatsu Engineering & Manufacturing (TDEM) divulged deeper into what to expect. “Regarding hybrid A- and B-segment vehicles, we would like to introduce (them) as soon as possible in our ASEAN markets. Also, we’d like to introduce our latest hybrid [technology], more high performance, more efficient.”

Konishi also mentioned three development points: a more efficient system that has lower energy loss, lower cost (50% cheaper than when the first Prius was made), and a smaller battery that results in uncompromised interior space. 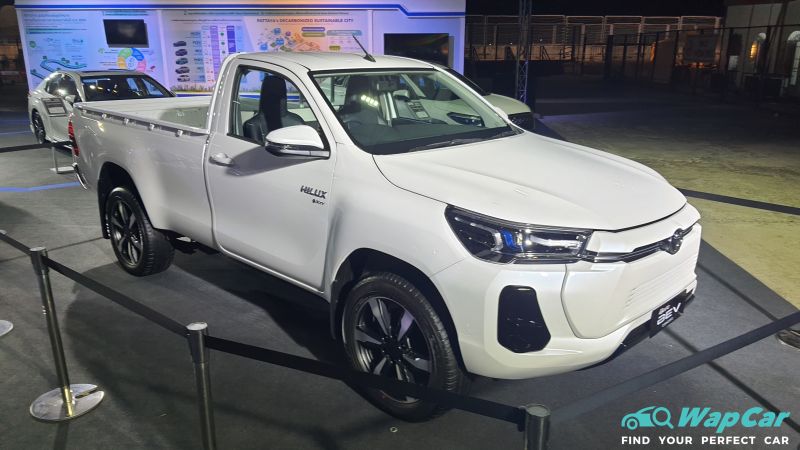 This dovetails Toyota’s push towards carbon neutrality, offering multiple powertrains in this region and worldwide. Exciting news beckons us; as Toyota’s electrified range has already made it in ASEAN (hydrogen Mirai in the streets of Thailand, and the full-electric bZ4X is heading to Malaysia), so an electrified model more accessible to the masses will complete the bigger picture.

Also read: Travelling to Pattaya soon? Skip the Vios and rent a Toyota Mirai FCEV or Prius Prime PHEV instead

As far as other models are concerned, Akio Toyoda himself showcased the Toyota Hilux BEV concept earlier this week, while he is currently racing a hydrogen-fuelled GR Corolla in the ongoing Idemitsu Super 1500 25-hour endurance race.