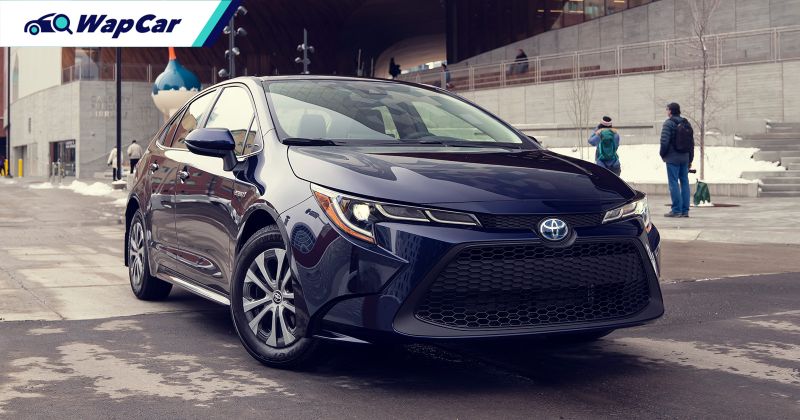 Toyota and Lexus have topped the reliability charts, yet again, according to a comprehensive study conducted by US-based Consumer Reports. Alongside, Toyota also took top honours for the most reliable hybrid on sale in the US.

Consumer Reports, a non-profit consumer advocacy organisation gathered data over the last 12 months for over 300,000 vehicles, produced between 2000 to 2022. The comprehensive survey ranks vehicles across 17 problem areas including engine, transmission, and in-car electronics – from minor issues like squeaky brakes to major problems like engine/transmission rebuilds.

These reports are which are then weighed for severity and combined Consumer Reports’ internal testing data and owner satisfaction survey results to create a predicted reliability score for each vehicle, from 1 to 100. To be considered Consumer Reports measure at least two model years of data, on the vehicle, before calculating the predicted reliability score.

Thus, for a carmaker to score well, its products have to perform across a range of models and user segments.

In 2022, hybrid cars and midsize and large sedans were scored as the most reliable, with 7 out of the top 10 coming from Asian manufacturers. The following are the Top 10 most reliable carmakers according to Consumer Reports: 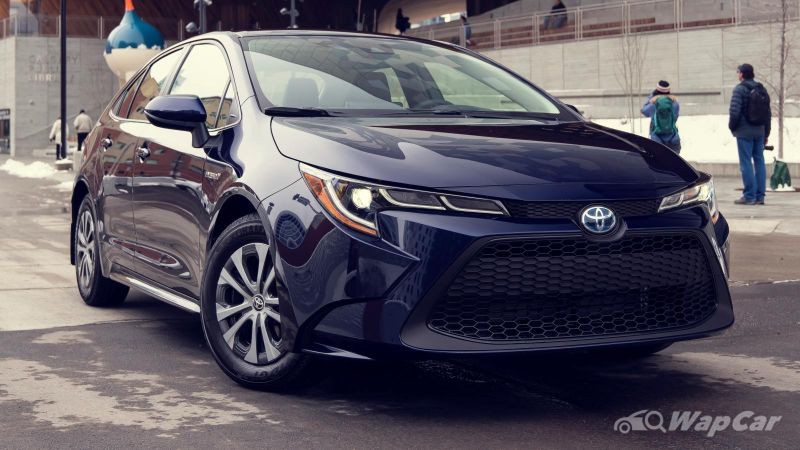 Models that contributed to a string showing for Toyota include the Toyota RAV4 Hybrid and Toyota Corolla Hybrid, the latter topped the list as the most reliable car of 2022.

Plug-in Hybrid (PHEVs) consistently scored lesser than their hybrid counterparts, such as the Toyota Prius Prime, which finished in tenth place, behind the ‘regular’ Prius hybrid in fourth, although the Prius Prime still managed to be the highest-scoring PHEV in the study.

Lexus on the hand picked up points for its Lexus NX Hybrid and Lexus GX. The Lexus GX came in just behind the Toyota Corolla Hybrid in terms of overall reliability.

Perhaps more surprisingly, is BMW, which gained an additional 10 points from 2021 to unseat Mazda and clinch third behind Toyota and Lexus.