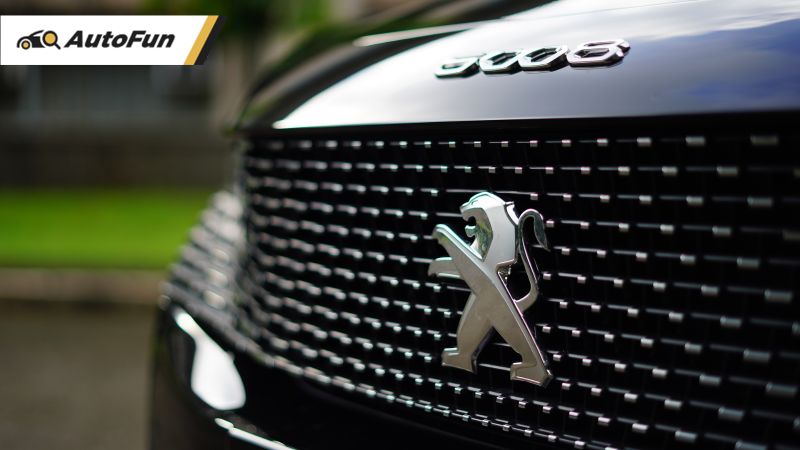 French carmaker Peugeot has been in the Philippines for more than 15 years, but it now seems to be gaining traction under its new distributor Astara.

The company said in a December 2022 press statement that it posted a 297-percent growth in sales from November 2021 to November 2022, which it called a record figure for the brand.

“The phenomenal growth is attributable to the huge customer demand for its four new nameplates: the PEUGEOT 2008 SUV, PEUGEOT 3008 SUV, PEUGEOT 5008 SUV, and the PEUGEOT Traveller Premium, which were all launched this year,” Peugeot Philippines said.

The carmaker also opened two new showrooms: Peugeot Negros and Peugeot Cebu both under the Gateway Group, which operates the largest multi-car-brand operation in Cebu.

Spanish-based distributor Astara took over local operations of Peugeot on January 2022. The firm distributes 30 car brands in 17 countries worldwide and handles various aspects of vehicle ownership, subscription, use, and connectivity.

Prior to the Astara takeover, Peugeot Philippines had been managed by Eurobrands Distributor Inc., which was part of the Columbian Group of Companies.

Do you think the French lion will finally roar into the top 10 of the annual sales charts?

Aircraft Antenna Market: A Comprehensive Study of the Industry

Amyotrophic Lateral Sclerosis Market: A Comprehensive Study of the Industry

Personal Cloud Market: A Comprehensive Study of the Industry