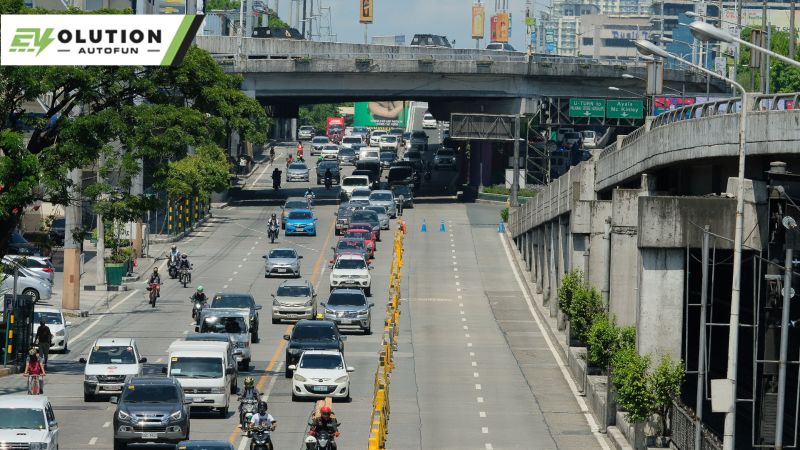 That was the reaction of Electric Vehicle Association of the Philippines (EVAP) president Edmund Araga to the government’s proposal of allowing hybrid and electric vehicle (EV) owners to use bus lanes and bike lanes.

“I am not in favor of that as it may be susceptible to abusing the lanes and would defeat the main purpose of the special lanes,” he told AutoFun Philippines in an exclusive interview.

“It is not a privilege to own an EV,” Araga added.

Araga said the government could implement other measures to help mobility, like improving public transportation and adding bike lanes outside of major roads.

His statement comes after the Department of Energy announced on December 14, 2022, that it is mulling over opening up these exclusive lanes, such as the EDSA Busway, to encourage Filipinos to buy hybrids and EVs.

The DOE’s proposal is the latest in a string of non-fiscal incentives that the government offers hybrid and EV owners under Republic Act 11697 or the “Electric Vehicle Industry Development Act.”

In addition, EV owners get priority at the Land Transportation Office (LTO) for all their registration concerns.

All these incentives will be available until April 2030.

Meanwhile, light EVs (which weigh under 50 kilograms) are likewise exempt from registration so long as they are not operated on any public highway.

Under the law, users of light EVs will get segregated lanes on all local and national roads, which will be shared with regular bikes.

Do you think EV owners should be allowed to use these exclusive lanes?