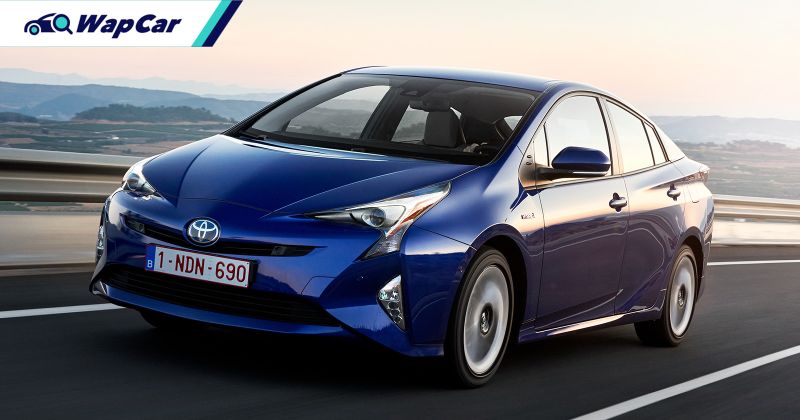 Consumer Reports, a non-profit consumer advocacy organisation gathered data over the last 12 months for over 300,000 vehicles, produced between 2000 to 2022. The comprehensive survey ranks vehicles across 17 problem areas including engine, transmission, and in-car electronics – from minor issues like squeaky brakes to major problems like engine/transmission rebuilds.

These reports are which are then weighed for severity and combined Consumer Reports’ internal testing data and owner satisfaction survey results to create a predicted reliability score for each vehicle, from 1 to 100.

Jake Fisher, Senior Director of automotive testing at Consumer Reports added, “With today’s inflated car prices, people are keeping their vehicles longer than ever. A hybrid can provide years of trouble-free miles, and they are a good defence against rising fuel prices.”

Consumer Reports concluded that EV market leaders Tesla Motors continues to have issues with body hardware, steering and suspension, paint and trim and climate systems. The survey also reported that whilst the Model 3 has average reliability, the Model S, Y, and X are below average.

Fisher added, “In previous years, EVs have had high rates of problems with infotainment system display screens and other in-car electronics, just as many conventional models do. This year, issues with those systems remain, while problems specifically with EV-related components are now being reported,”

The highest-scoring hybrids this year include the Lexus NX, Ford Maverick, followed by the Toyota Corolla Hybrid.

In Malaysia, the sole Toyota sells hybrid on sale currently is the Toyota Corolla Cross Hybrid.