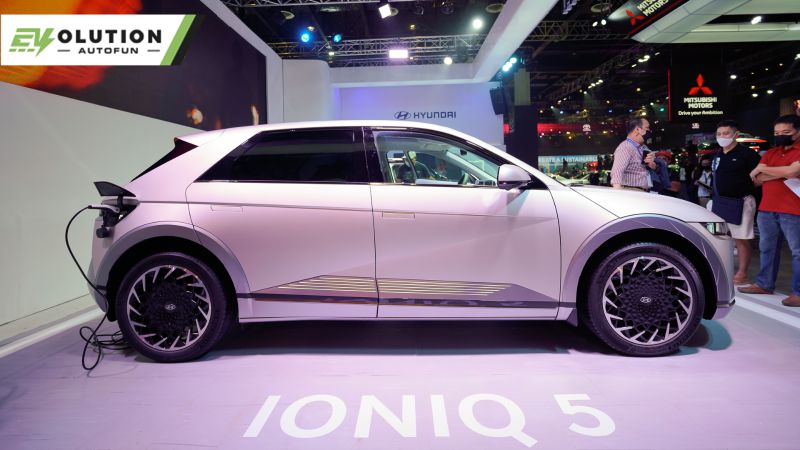 Do you want to be one of the first to get your hands on the all-new Hyundai IONIQ 5 electric crossover?

According to some Hyundai Motor Philippines (HMPH) dealers that AutoFun Philippines talked to, you just need to put down ₱350,000 to make a reservation for straight-cash transactions.

They also said chargers will be included in the purchase and that deliveries of the electric vehicle (EV) will start by March 2023 following its expected official launch in January next year.

One dealer told AutoFun Philippines that it has already gotten reservations from around three customers.

This comes after HMPH announced on December 14, 2022, the official pricing of the IONIQ 5, which will come in two variants:

Although the final specifications have not yet been released, the IONIQ 5 Standard Range in other markets has a 58-kWh battery pack powering a rear electric motor.

The EV has a combined output of 170 PS and 350 Nm of torque, with a claimed maximum WLTP range of 384 kilometers.

Meanwhile, the higher-end IONIQ 5 Long Range gets a 72.6-kWh battery that runs a rear electric motor for a combined output of 218 PS and 350 Nm of torque. 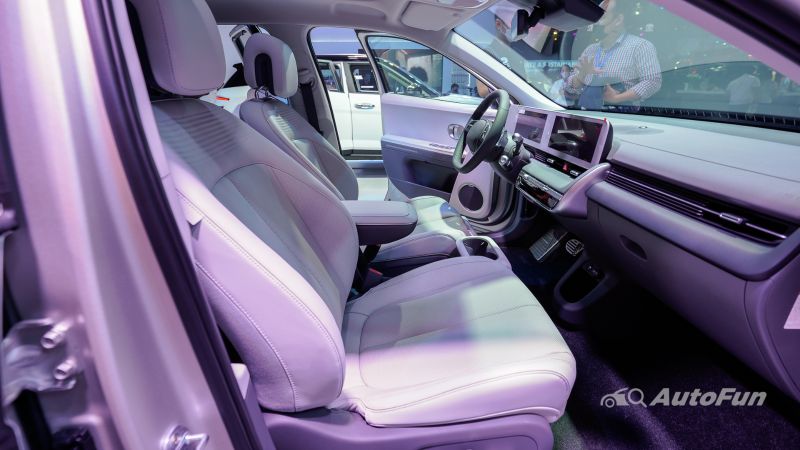 The Korean carmaker confirmed that preventive maintenance service will be free for the first five years or 75,000 kilometers, whichever comes first.

The IONIQ 5 is the latest electrified Hyundai to enter the Philippine market, following the Kona EV and the Ioniq hybrid EV.

The IONIQ 5 was first showcased locally on September 2022 at the 8th Philippine International Motor Show. 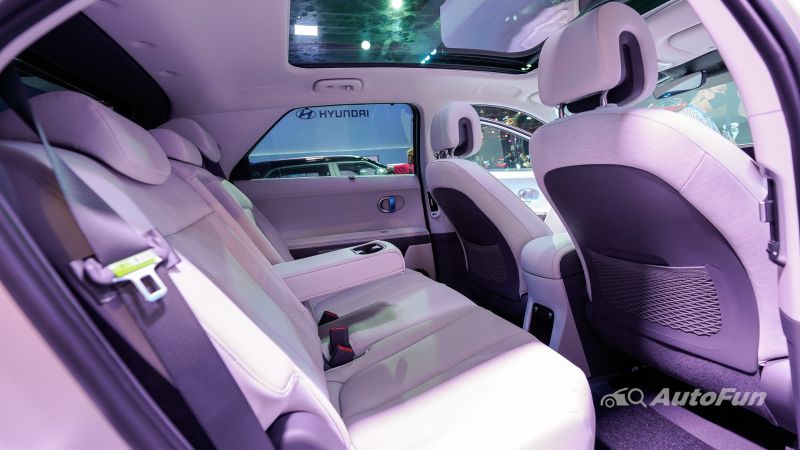 The Korean EV also made an appearance at the 10th Philippine Electric Vehicle Summit last October 2022, where it functioned as a four-wheeled power bank for HMPH’s coffee bar. 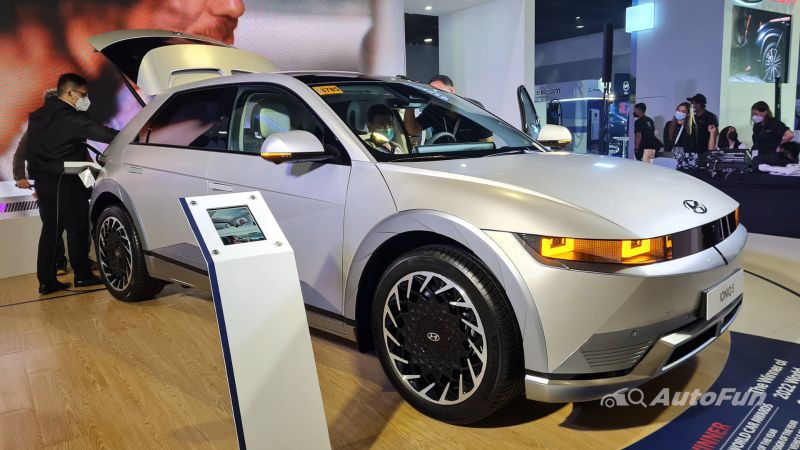 “We’re all about making sure that the next generation will have a very sustainable world,” HMPH deputy general manager for marketing Mark Parulan told AutoFun Philippines.

“So by promoting EVs, it will contribute to lower emissions,” he added.

Hyundai plans to have 23 eco-friendly models by 2025, along with reaching one million sales and a 10-percent global market share by the same year.

This is also used by its Kia EV6 sibling, along with the upcoming IONIQ 6 midsize sedan that will debut in 2023 and the IONIQ 7 large sport-utility vehicle that will be unveiled in 2024.

Hyundai also launched on April 2022 its “Goal of the Century” campaign, which aims to help the Korean carmaker achieve carbon neutrality in all stages of its production and operation by 2045.

Are you interested in putting money down for the all-new Hyundai IONIQ 5?