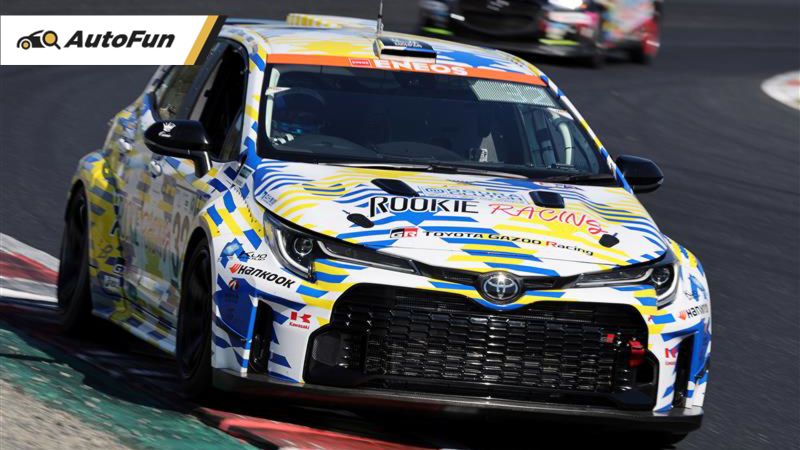 Motorsports is the last place you would expect to hear about sustainability.

Perhaps even less so at endurance races, where cars at full belt for up to 25 hours straight, testing both man and machine through day and night.

But in a December 2022 press statement, Toyota Motor Corporation said it would field two cars at the 25-hour IDEMITSU 1500 SUPER ENDURANCE 2022 that aims to break the mold.

The Japanese carmaker said it would field a Toyota GR Corolla powered by hydrogen and a Toyota GR86 that uses carbon-neutral, synthetic fuels at the upcoming endurance race on Dec. 17 to 18, 2022, at the Chang International Circuit in Thailand.

Toyota said the two cars, which will be run by works team ROOKIE Racing, will only drive in the first and last few hours of the race.

The GR Corolla is powered by a turbocharged 1.6-liter, twin-cam, 12-valve inline-3 engine used in the Toyota GR Yaris.

However, instead of gasoline, the engine generates power through the combustion of hydrogen coursed through modified fuel supply systems.

“Except for the combustion of minute amounts of engine oil during driving, which is also the case with gasoline engines, hydrogen engines emit zero CO2 when in use,” the company said.

Meanwhile, the GR86 uses a 2.4-liter, twin-cam, 16-valve flat-4 engine designed alongside Subaru. It uses synthetic fuels that are produced artificially from carbon dioxide and hydrogen.

“The fuels are considered carbon-neutral because the amount of CO2 generated when combusting them equals that recovered in producing the fuels,” Toyota said. “Synthetic fuels made from hydrogen produced with renewable energy are known as ‘e-fuels.’”

It also used the alternative-fuelled GR Corolla and GR86 in the 24-hour Super Taikyu race at Fuji Speedway on June 2022.

In addition, ROOKIE Racing raced a hydrogen-fuelled Toyota GR Yaris in rounds 9 and 13 of this year’s World Rally Championship. 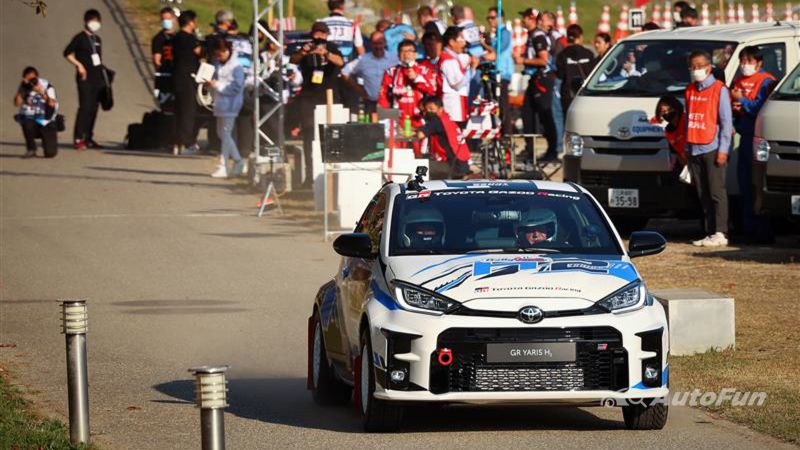 Toyota said it aims to use more alternative fuels in motorsports “to approach the challenge of expanding clean energy options, including through the use of internal combustion engines.”

The company said ROOKIE Racing and Toyota’s participation in the Thailand endurance race “solidifies Toyota’s commitment to further expand and accelerate the development of carbon neutral mobility options to Asia, through motorsports.”

As with many other carmakers, Toyota strives to achieve global carbon neutrality by 2050.

Even with the advent of electric vehicles, do you think internal-combustion cars with cleaner fuels would still be part of the future?