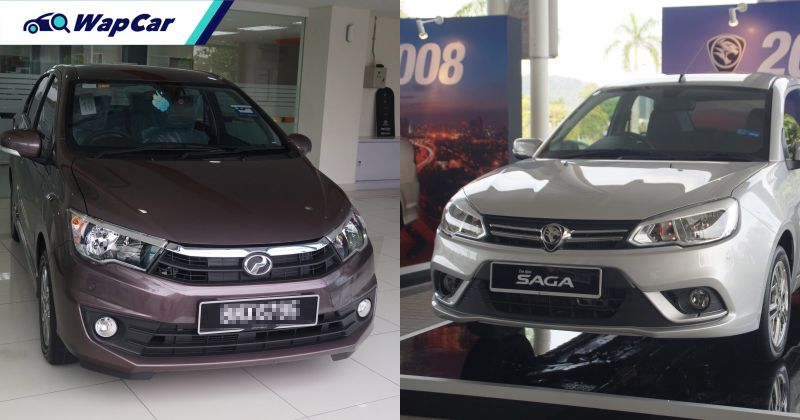 Typically, when shopping for an entry-level sedan, your choices are limited to the Proton Saga or Perodua Bezza. More so if your requirement is for a car that is priced around the RM 30k to RM 40k mark and is reasonably new so that it can still qualify for a loan.

On paper at least, both cars are neck-to-neck, offering a naturally-aspirated 1.3-litre engine mated to a 4-speed automatic with similar equipment.

But that’s where the similarities end, as both Perodua and Proton took very different approaches when developing their respective entry-level sedan.

On Carsome, prices of a used 2016 Proton Saga start from the RM 29k mark, thus making it the more affordable option between these two entry-level sedans. A Perodua Bezza of the same model year costs roughly RM 11,000 more, coming in at about RM 40,000 (for an equivalent top-spec variant).

Needless to say, if value-for-money is what you’re after, a used Proton Saga is the better option as it has depreciated considerably more than the Bezza. The Saga also offers a more resolved ride comfort and handling than the Bezza.

That being said, while the Saga trumps the Bezza with its superior ride and handling, the Bezza offers a better overall fuel consumption. 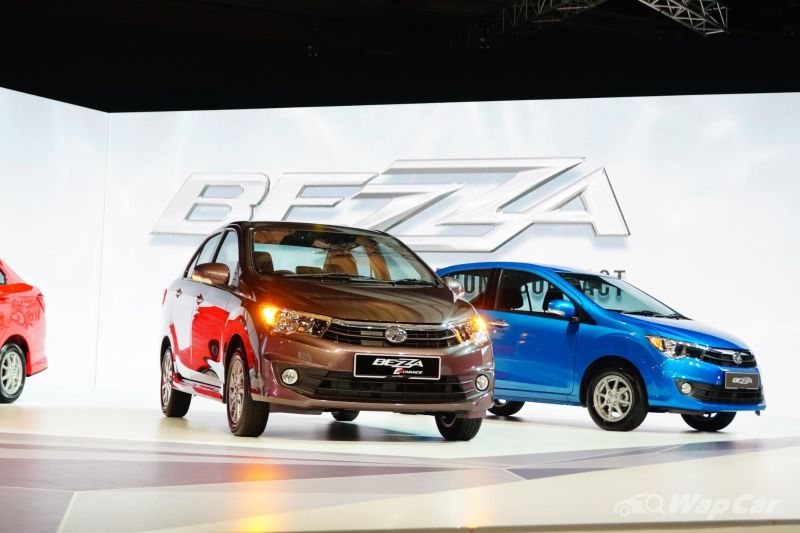 Perodua knows a thing or two about developing fuel efficient cars and it shows. Compared to the Saga’s archaic Campro VVT mill, the Bezza gets a far more sophisticated Dual VVT-i mill. Couple that with Perodua’s Eco Idle (auto start/stop) feature and sub-1-tonne kerb weight, it’s no surprise why the Bezza is able to offer such stellar fuel economy figures. 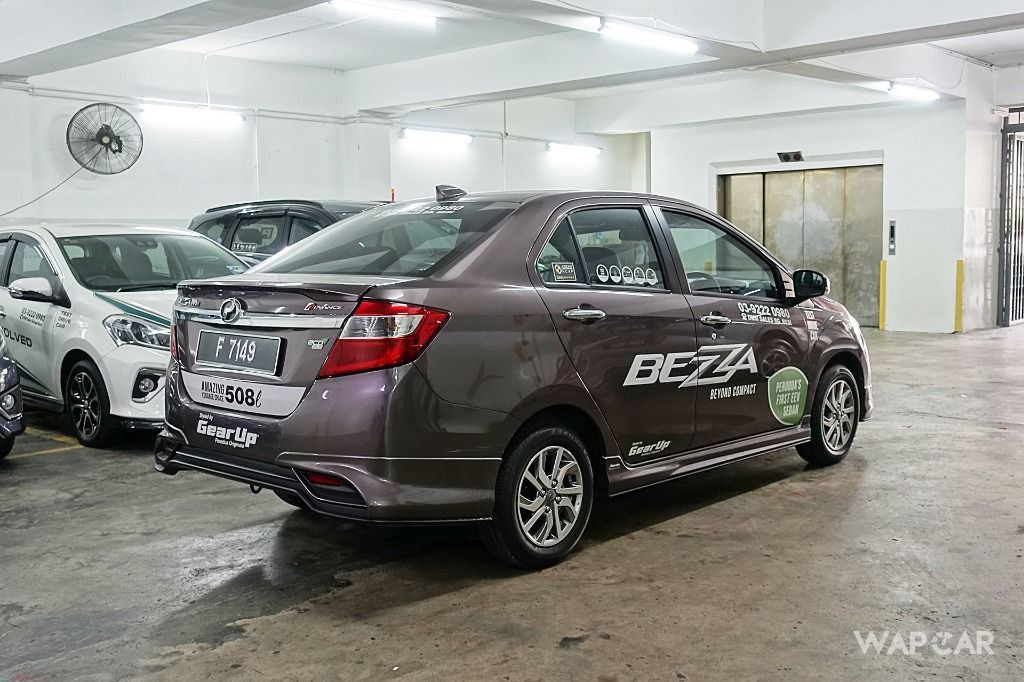 Moreover, for those who actually value creature comforts would appreciate the Bezza more, seeing that it offers features like keyless entry with push start button, a larger 508-litre boot (Saga: 420 litres), and multi-mode air-cond blower – the latter not offered on the Saga. 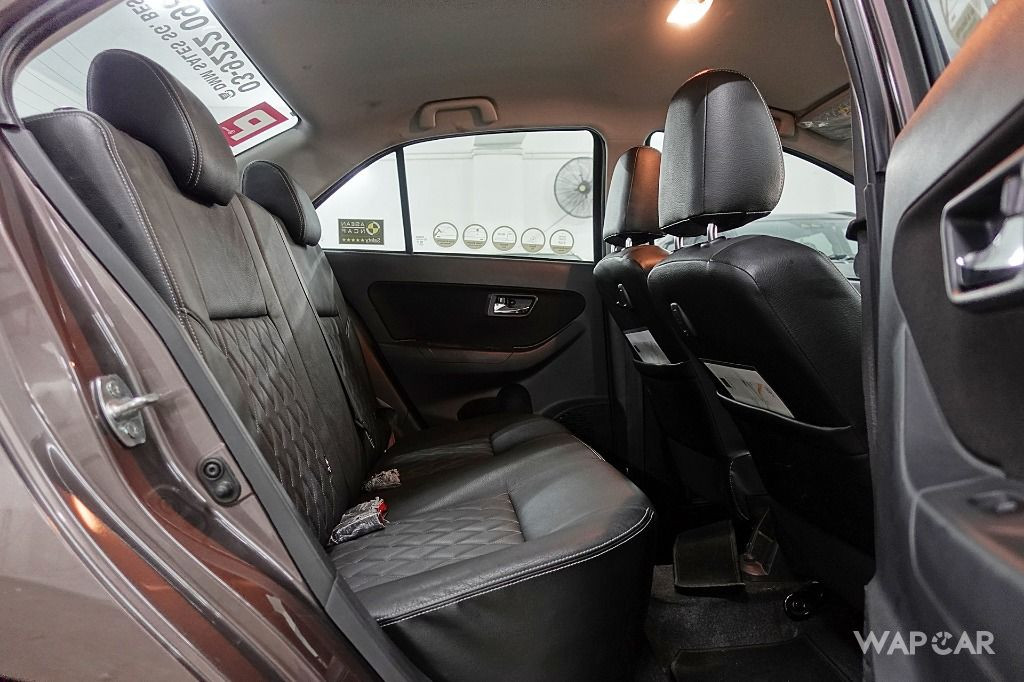 While the Bezza does have an ace over the Saga in terms of fuel economy, it’s still not perfect. Its less-than-ideal ride comfort has been the sore point for many, especially those who has hitched a ride-sharing Bezza in recent times. 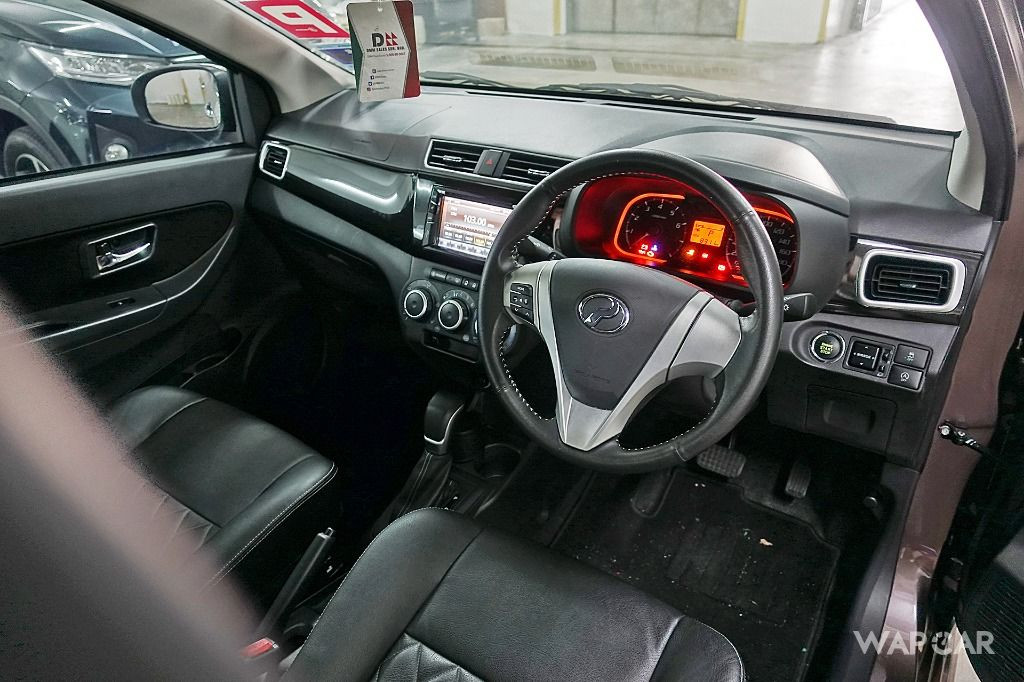 Furthermore, because the Bezza’s architecture is derived from the Axia, it carries over the Axia’s traits. One such example is the Axia’s fixed steering column, which is carried over to the Bezza. 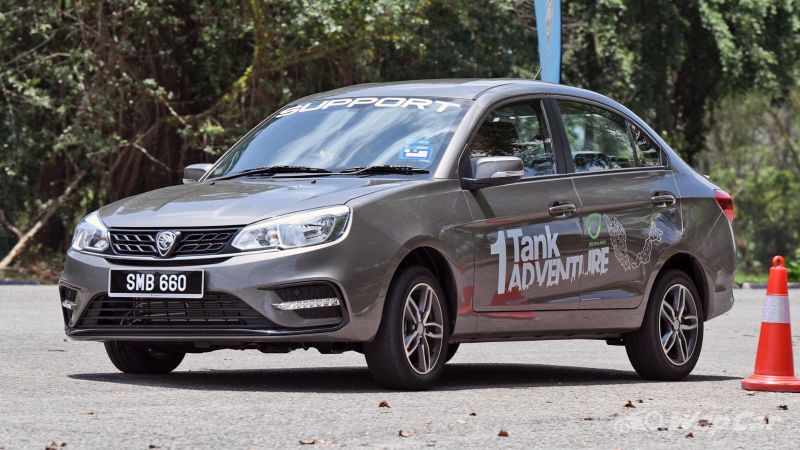 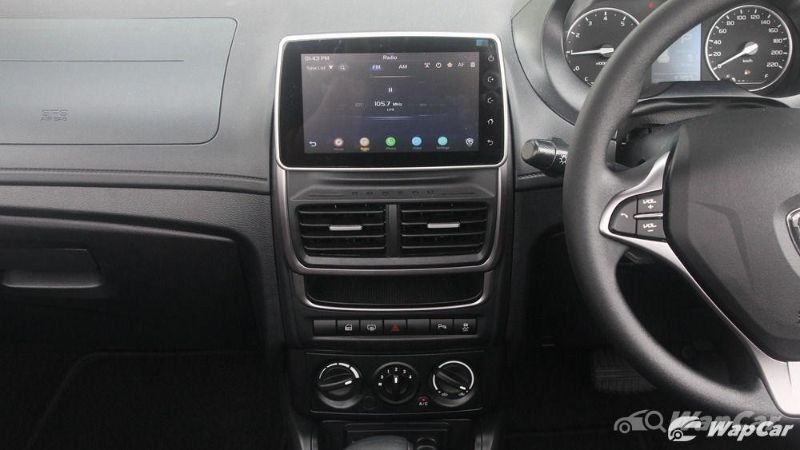 Units manufactured prior to 2019 had the atrocious Punch-sourced CVT automatic transmission, while units made after 2019 feature a Hyundai-sourced 4-speed torque converter automatic instead.

With all said and done, buying a used Proton Saga manufactured after 2019 is the recommended choice in this comparison over the Bezza, as it offers a better ride comfort and cheaper price.