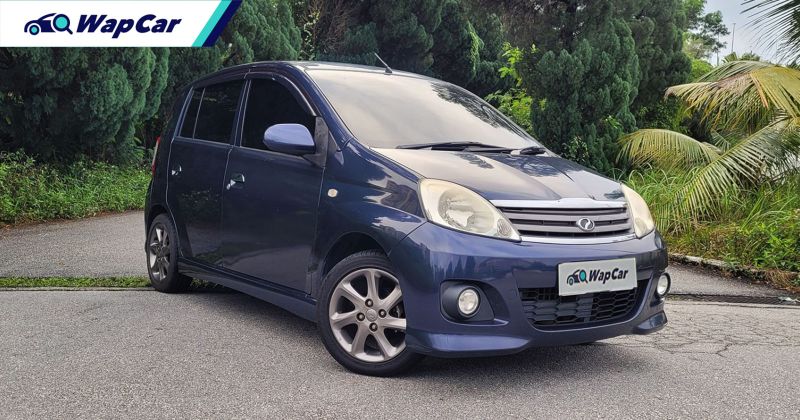 Perodua is, without a doubt, the master when it comes to affordable city cars, especially for those seeking their first car. Whether as a treat for passing their driver’s license test or as an upgrade from a motorcycle, a Perodua is often the safest bet. 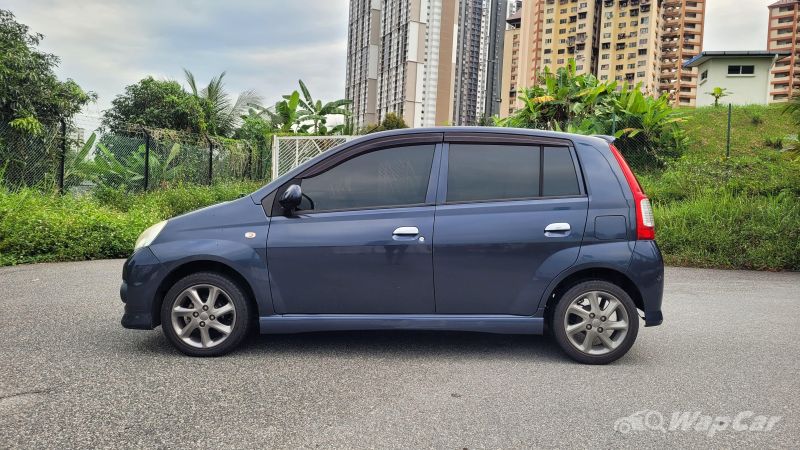 While a brand-new Axia starts from around RM 24,000, that variant is barebones and wouldn’t really make sense if you wish to replace one after a long 7- or 9-year loan. That’s why if you really want a budget Perodua for much less, you might want to consider its predecessor, the Perodua Viva.

What variants of the Viva were offered? 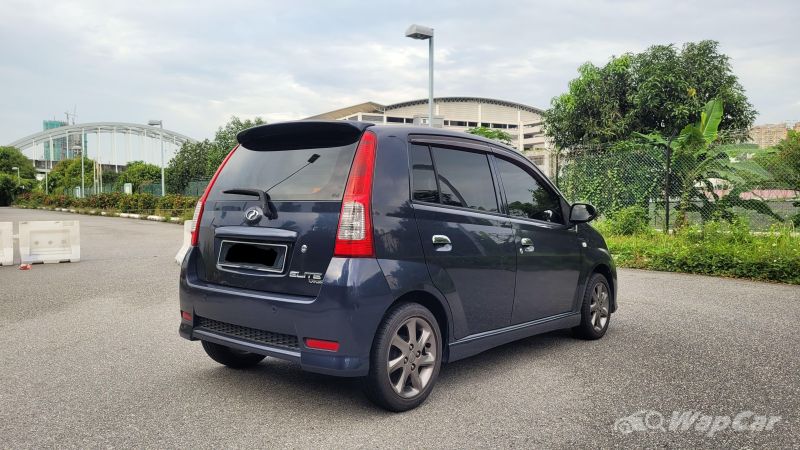 The Perodua Viva replaced both the iconic Kancil and Kelisa in 2007 and production lasted until 2014. As such, you can get a bank loan for the later 2012-14 models since they are still less than 10 years old.

Also read: Up to RM 19k for a used Perodua Kelisa, overpriced or untapped potential?

Throughout its 7-year lifespan, the Viva was offered with 3 naturally-aspirated engines:

These powertrains are paired to a 5-speed manual or 4-speed automatic transmission.

Between 2007 to 2009, there were 4 variants of the Viva which cost between RM 28.4k – RM 44.2k when new. The Premium stood as the highest variant and was only available with the 1.0-litre unit and came with power steering, ABS, and 2 airbags as standard along with a front stabiliser. 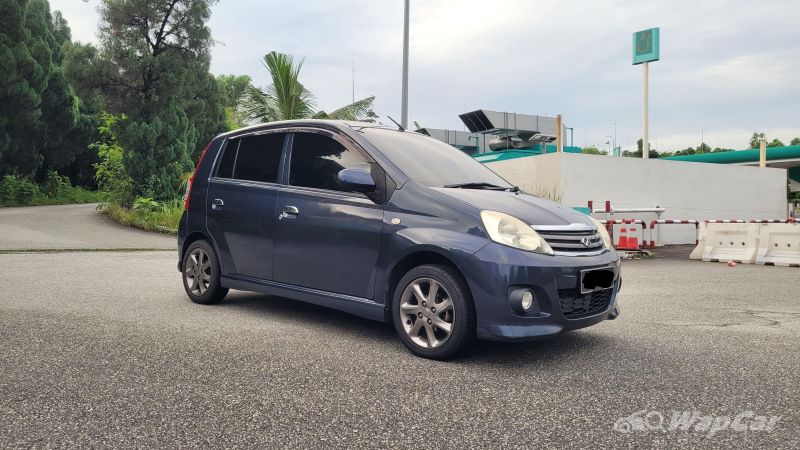 In 2009, the Premium variant was replaced by the Viva Elite. Two sub-variants were offered, the standard 1.0 and the top-of-the-line 1.0 EZi. The Viva Elite came standard with an anti-UV tint that gives 91% protection against ultraviolet rays but only the EZi came with the aforementioned safety features. Prices ranged between RM 25.3k – RM 44.9k when new. 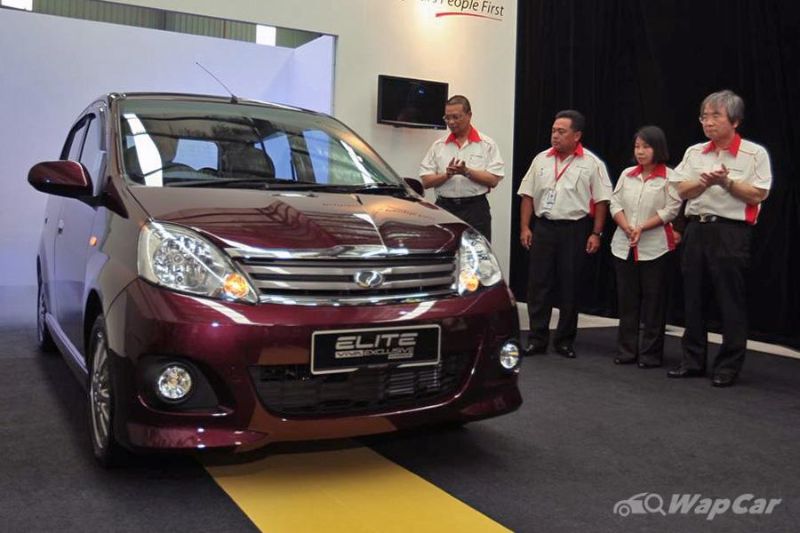 Which variant of the Viva is the best?

Additionally, these three variants are also equipped with power steering which makes driving less of a workout, especially in low-speed driving or when parking.

How much does a used Viva cost? 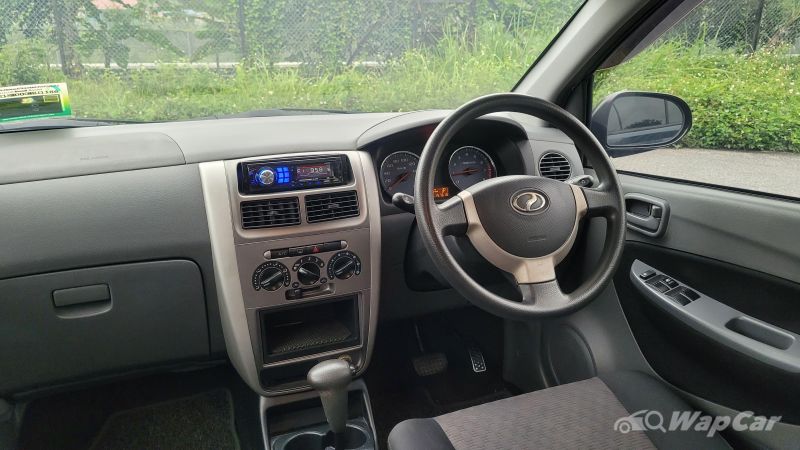 Unfortunately, the earlier Premium EZi variant wouldn’t qualify for a bank loan considering it’s more than 10 years old. However, prices start from RM 9,000 for one that’s in good condition based on our research.

Meanwhile, the Elite EZi starts from as low as RM 11k while the Elite Exclusive starts from around RM 13k. If you wish to seek a bank loan, 2012 and later models of the aforementioned Elite variants are priced between RM 14k – RM 18k.

How much is the Viva’s maintenance cost? 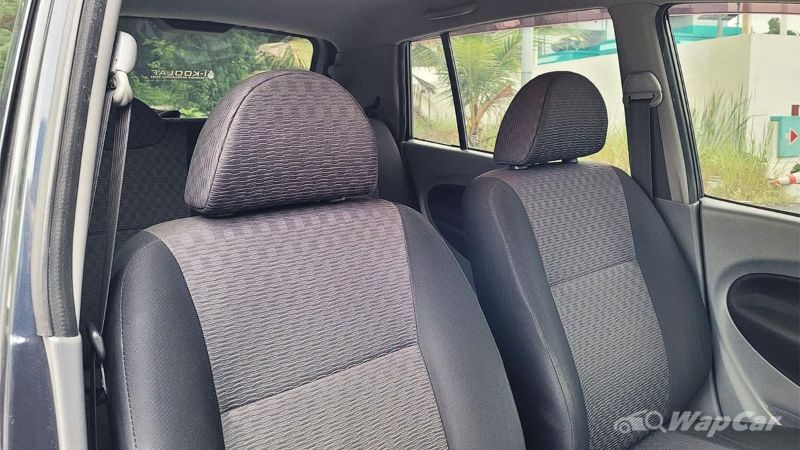 Being a Perodua, the Viva is a simple car to maintain and it doesn’t cost much of a bomb during those regular service intervals as shown below:

What are the Viva’s problems and issues? 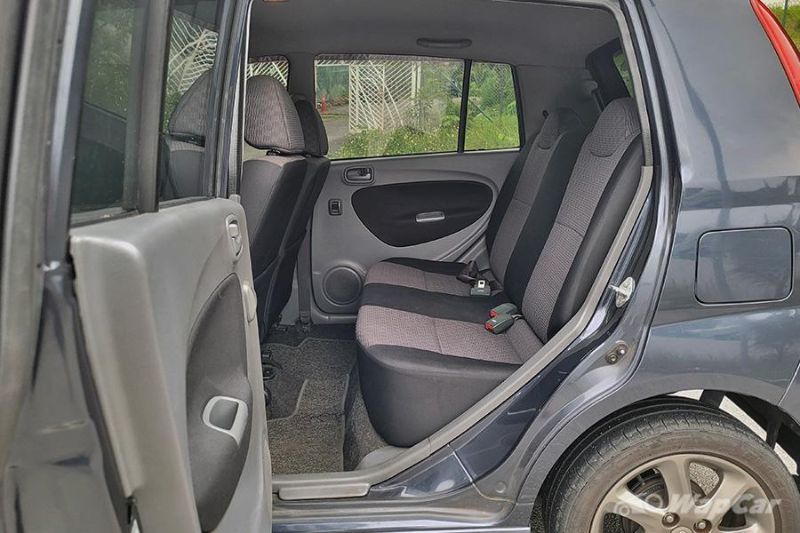 As reliable as the Viva is, it is a car that is more than 10 years old so wear and tear are bound to happen. Many owners have said that one of the issues concerns the rubber on the rear left door which would make it eventually hard to open.

This is due to the rubber material being not compatible with the other parts that are in contact. Replacing the rubber would cost less than RM 80. 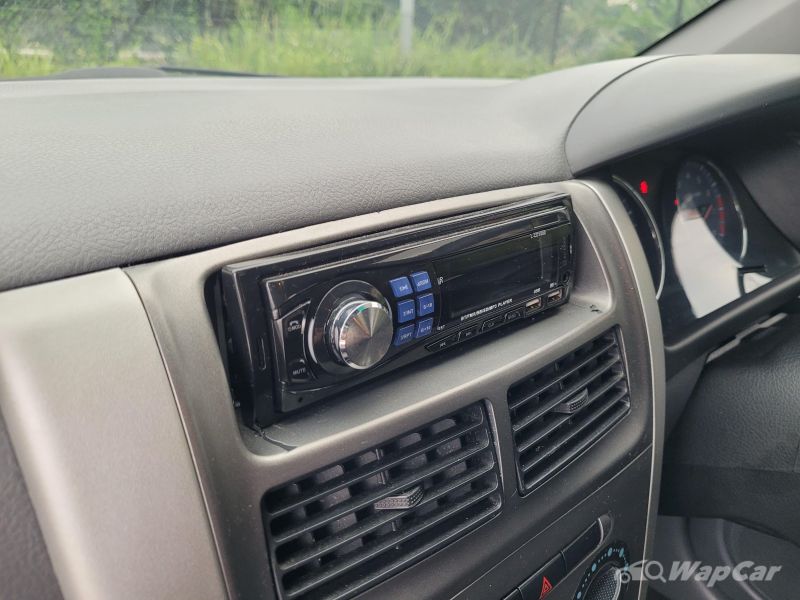 Another issue concerning the Viva is the factory radio unit itself which tends to fail after 6 years from new according to some owners. As such, you might not be surprised to see many used Vivas having an aftermarket single DIN, but replacing one with Bluetooth and USB start from RM 300. 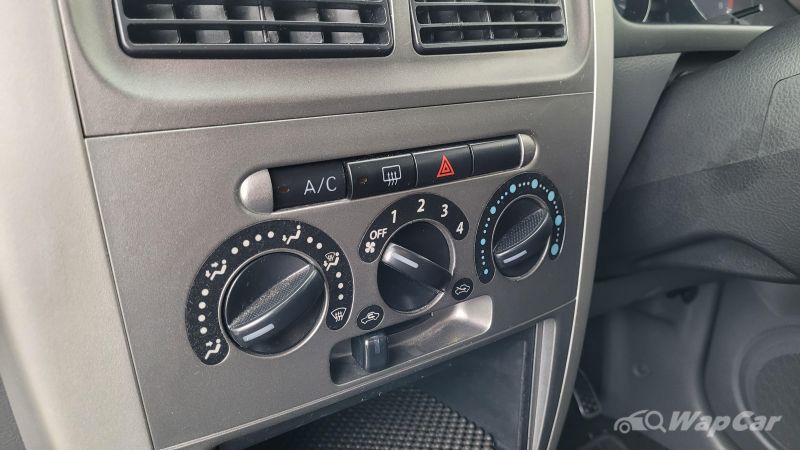 Besides replacing the head unit, do check if the A/C blower works as some owners reported needing to replace even for models that are less than 9 years old. Replacing it outside the official service centres cost around RM 250.

Then we come to the major part replacements. The Viva’s steering rack which would have issues around 70,000 km and replacing it for a genuine Perodua part costs at least RM 1,500. Instead of forking out that much, we recommend replacing it with a used or recon Daihatsu part that lasts longer and costs less than half as much at around RM 550. 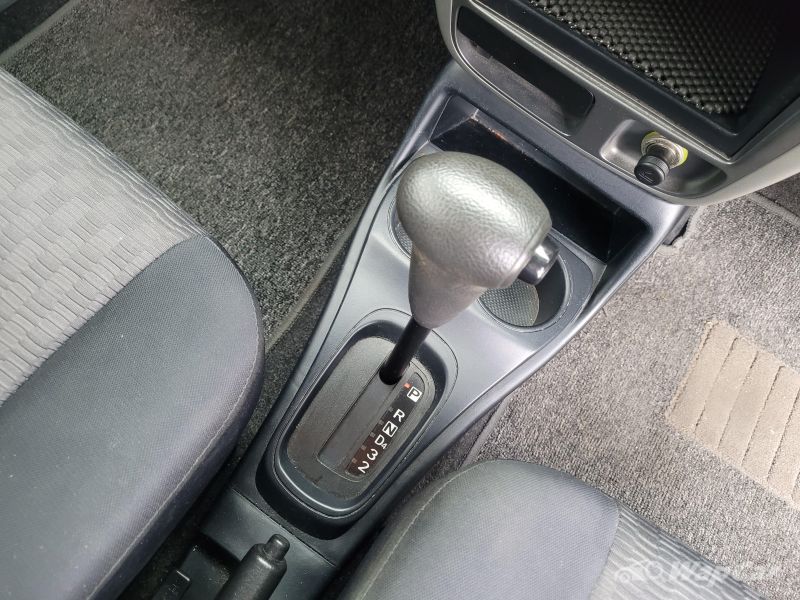 The automatic gearbox can also experience some failure, but this is mainly due to owners using non-certified automatic transmission fluids (ATF). Based on our research, repairing it costs RM 1,000 while overhauling the transmission can cost around RM 1,800.

If worse come to worse, replacing the transmission itself can cost around RM 2,000 and this is the most expensive replacement cost for the Viva. 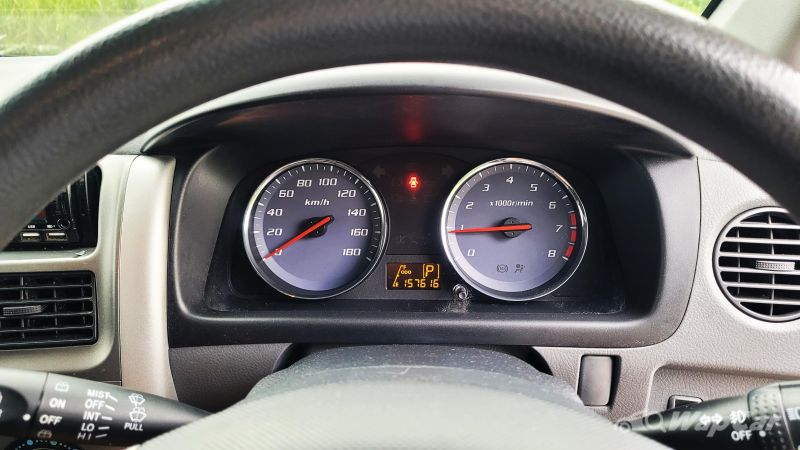 Engine oil leakage is another common problem that is seen in models with a mileage of around 200,000 km. This is usually indicated by a low-pressure engine light glowing up when you start the car. To remedy this issue, you might have to replace the worn valve cover, top cover, oil cover, and gasket which will cost around RM 1,600 to replace. 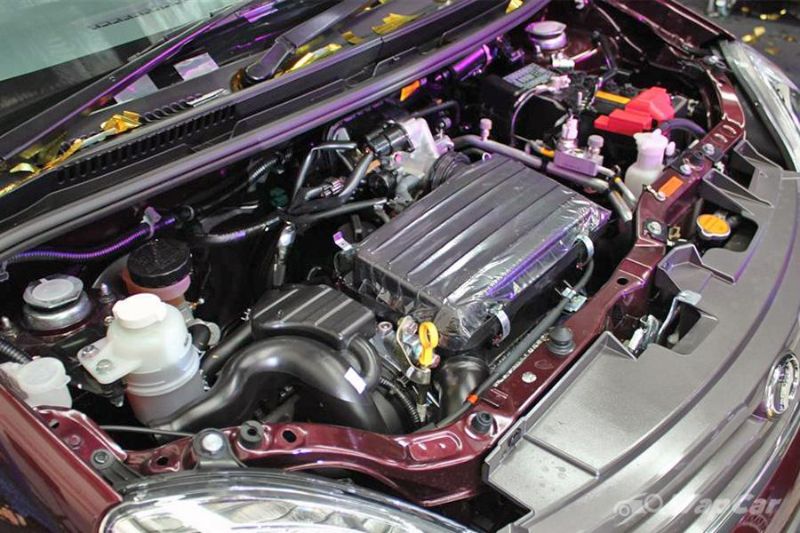 We’ve rounded up the issues mentioned and the cost of replacement in the table below: 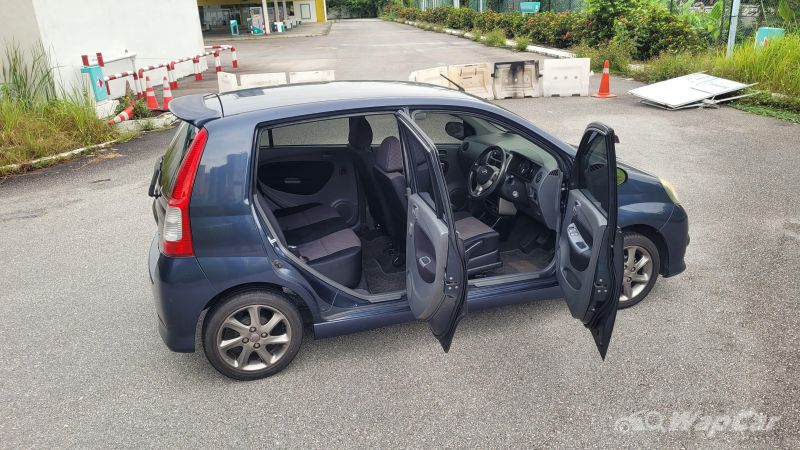 To sum up, if you’re looking for a cheap and reliable city runabout, the Perodua Viva makes sense. While regular maintenance is fairly affordable, do make sure to put aside some money when it comes to replacing parts as used cars often come with the additional cost of wear and tear.

Also read: Buying a used car? Know the difference between the model, registration and manufacturing years 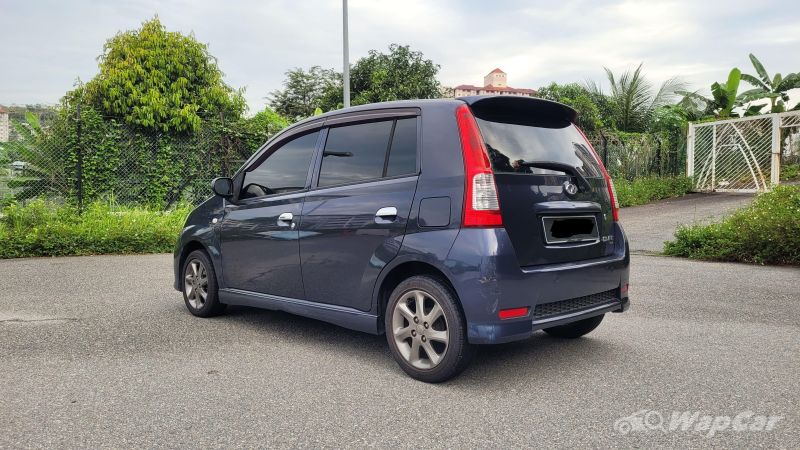 Compared to the larger Axia, we think that the Viva is also more comfortable to be in and its small size makes it easy to manoeuvre around the city as well. Carsome has a few later units available for sale so why not check them out if you’re seeking something simple in your garage?

Source: Used Perodua Viva start from less than RM 10k – What to look out for and which is the best variant?