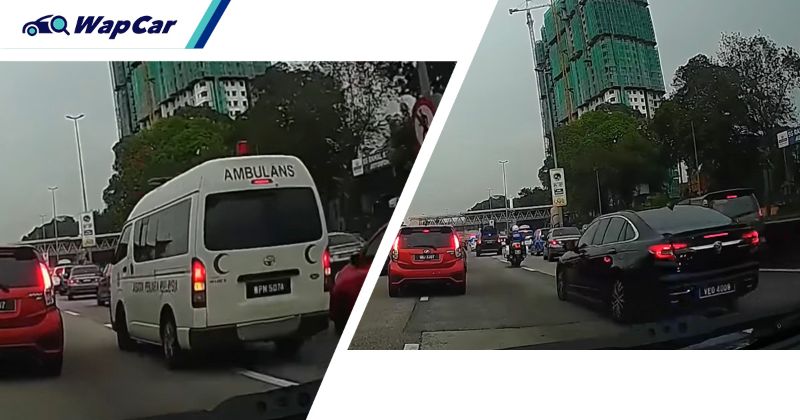 Malaysia has a new Prime Minister and his choice of wheels is a familiar Malaysian face instead of a Toyota mobile breadbox.

While it is still very early to see how well Datuk Seri Anwar Ibrahim would be in steering the country, at the very least, he seems to be considerate on the road.

In a video uploaded very recently, the tenth PM’s motorcade is seen escorting not just Anwar himself but an ambulance as it weaves through a traffic jam. 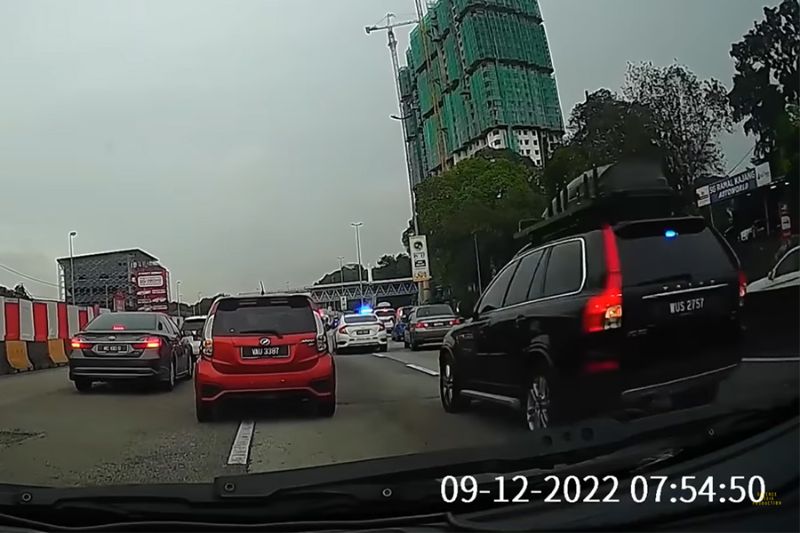 Based on the time stamps, the incident was recorded on a dashcam on Friday morning (9-December 2022). In the video, an outrider was guiding traffic to give way and this was followed by an ambulance.

Also read: PM Anwar’s official car turns out to be a Proton Perdana Limousine, not a black Camry 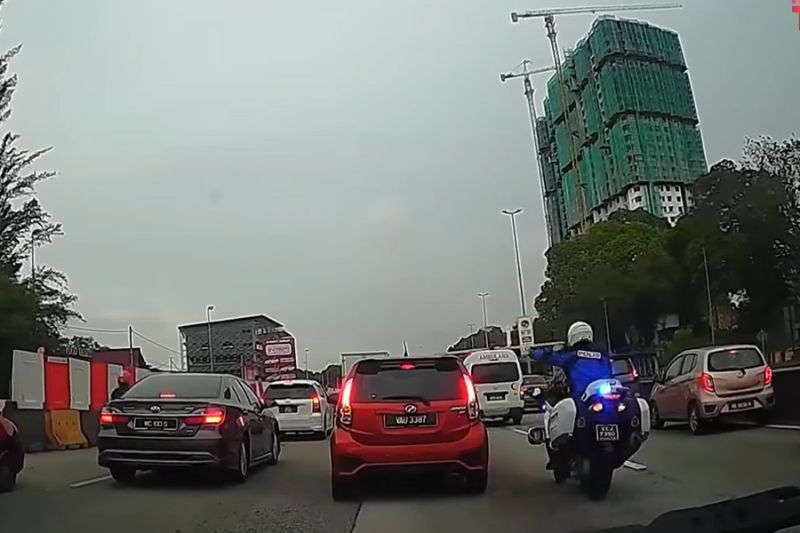 After incidents involving VVIP and politician motorcades that did not give way to emergency vehicles, it might be refreshing for most Malaysians to see some that have the decency to do the right thing on the road.

Also read: Police confirms it wasn’t the Agong but the Sultan of Kedah’s convoy that helped Uncle Kentang’s ambulance

Source: PM Anwar’s police outriders do double duties escorting him and an ambulance