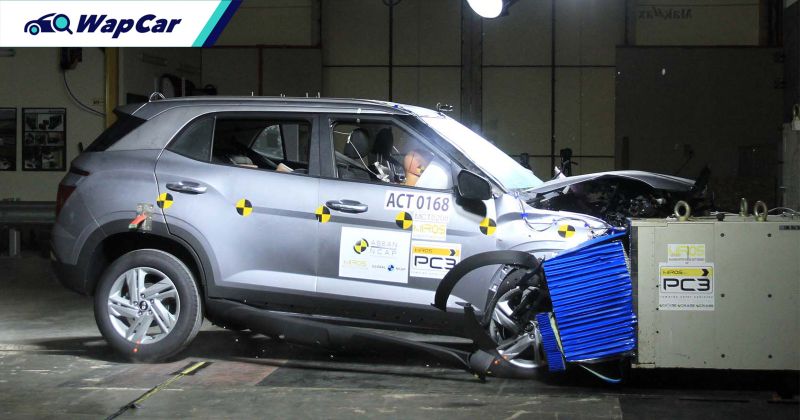 The Hyundai Creta has been a major success in Indonesia where it became Hyundai’s best-selling car in 2022 so far. It also achieved a full 5-star rating according to ASEAN NCAP’s latest report. 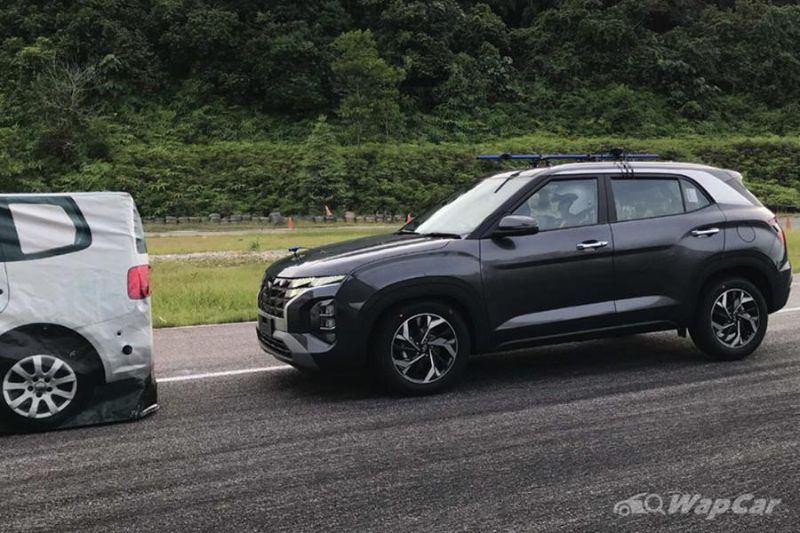 The Creta is Hyundai’s sixth model to be assessed by ASEAN NCAP but its first SUV tested by the safety organisation. Overall, the Creta received a score of 75.78 under the latest 2021-25 protocol which introduces the Autonomous Emergency Braking (AEB) assessment. 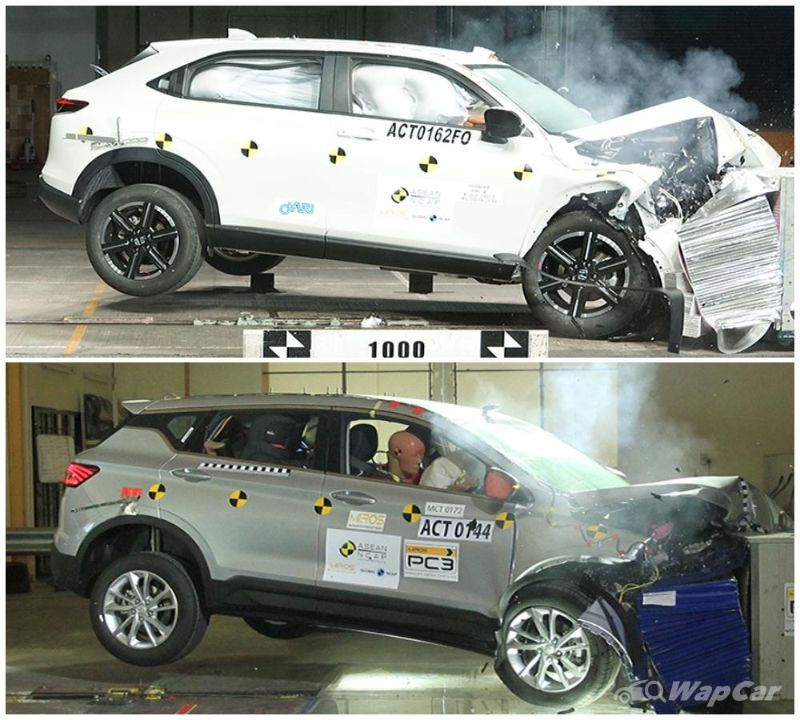 However, that score is less than the Honda HR-V which received a score of 81.38 out of 100. The Proton X50 on the other hand outscored both with 84.26 points but this was done according to the 2017-20 rating methodology.

In adult occupant protection, the Creta received mostly good marks in the frontal impact test but in the side impact test, the driver received only marginal protection to the chest.

The Hyundai SUV is equipped with 2 airbags as standard across variants but the majority of its markets offer variants with 6 airbags. Aside from the dual airbags, standard across all Creta variants are ESC, ABS, and pedestrian protection technology. 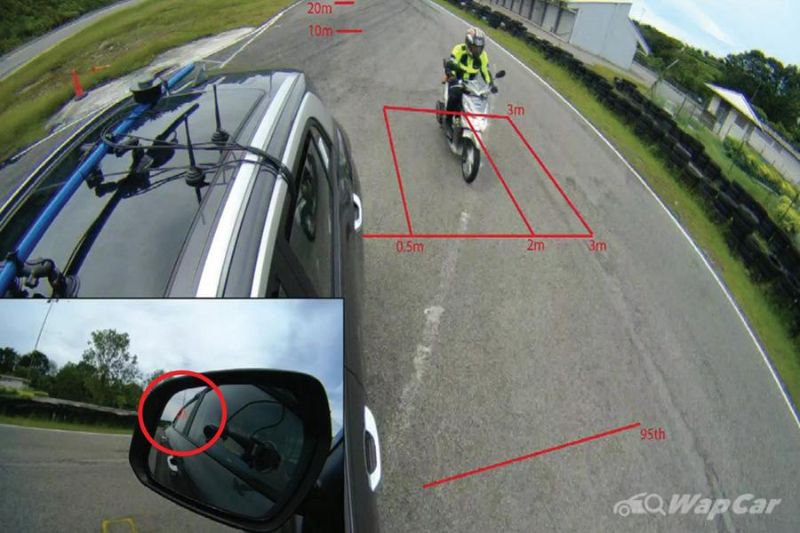 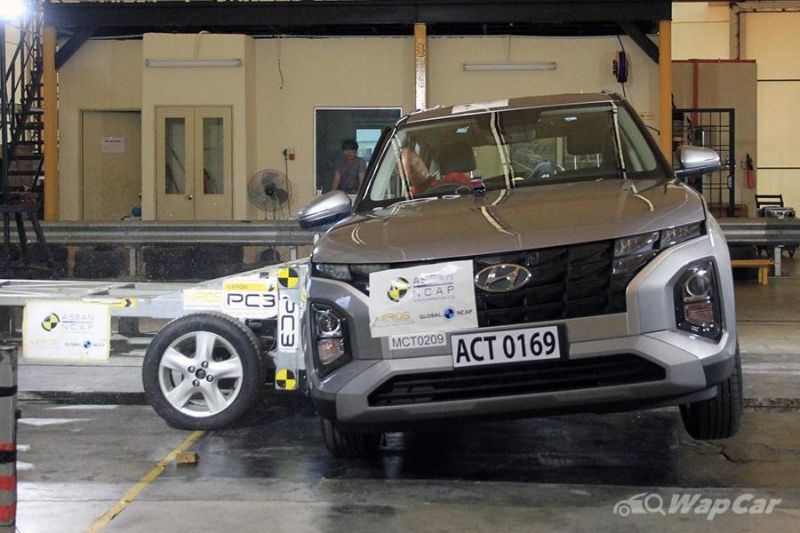 As such, the Hyundai Creta “made a splendid performance” in the assessment according to ASEAN NCAP. Though the assessment report stated that the tested variant is the Indonesian-spec Creta, it mentioned Malaysia as one of the markets the Creta is offered. 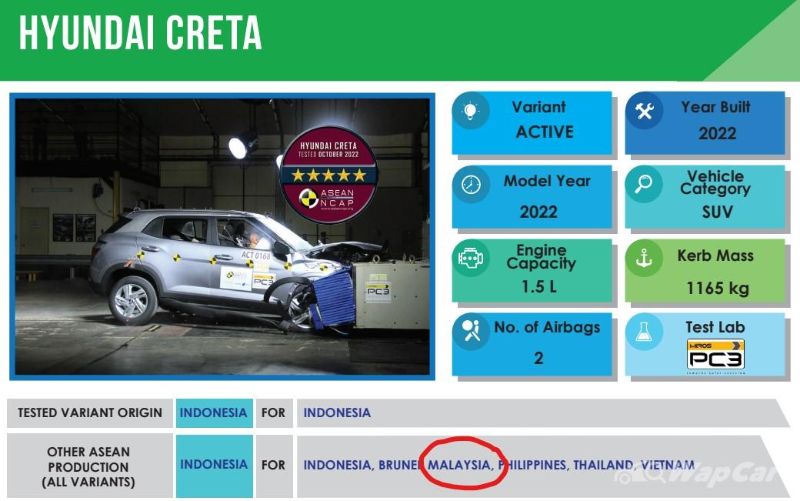 It was rumoured that the Creta might be one of two models to be launched by Hyundai Sime Darby Motor (HSDM) in Q3 2022 with the other being the 10-seater Hyundai Staria. With the latter officially launched (and reportedly sold out), it remains to be seen when will the Creta be arriving here and if would it be fully imported as implied in the ASEAN NCAP report or locally assembled (CKD).

How Much Does A Tank Trailer Hold?