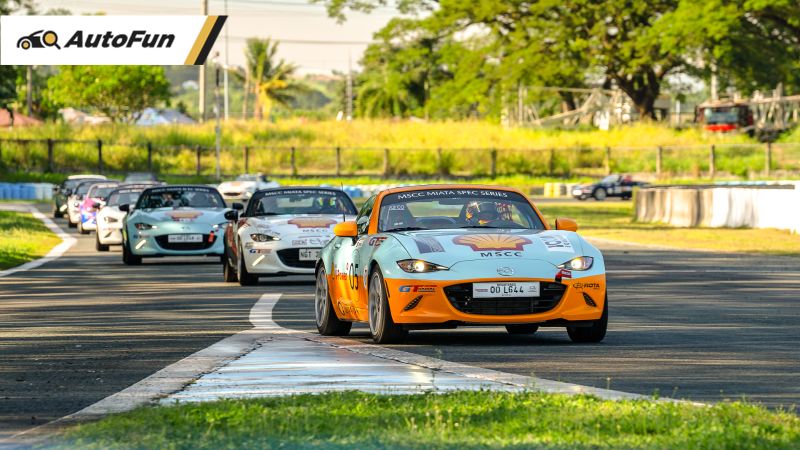 Fans of sports-car racing got no shortage of excitement at the fourth and final race weekend of the 2022 Manila Sports Car Club (MSCC) Miata Spec Series.

This year’s MSCC Miata Spec Series had eight races that were held over four race weekends.

“This includes the drivers, mechanics, marshalls, race directors, team members, and everyone involved,” Tan added. “We could not have done it without your support and passion. We can’t wait for yet another season of racing.”

Mazda Philippines said in a press statement that the MSCC event was also a chance for them to give back. 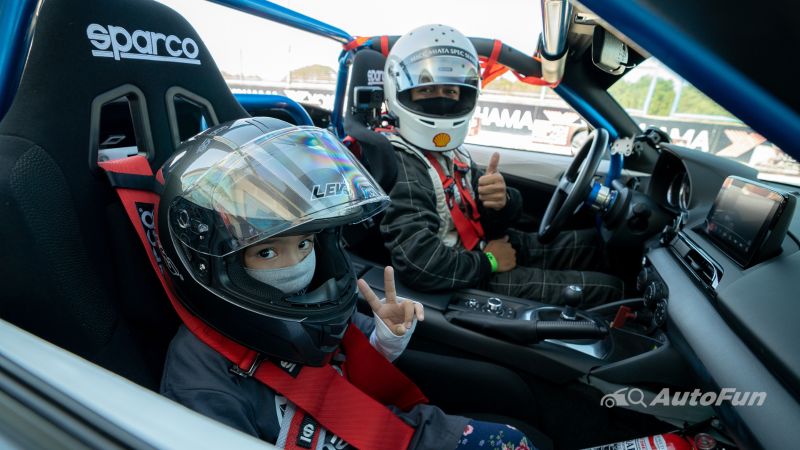 The orphanage provides a safe refuge for children who have been abandoned, abused, or neglected.

Mazda Japan executives Hidetoshi Kudo and Hironori Tanaka, who flew in from the brand’s headquarters in Hiroshima, Japan to watch the final round, also drove around the Clark International Speedway with a child passenger. 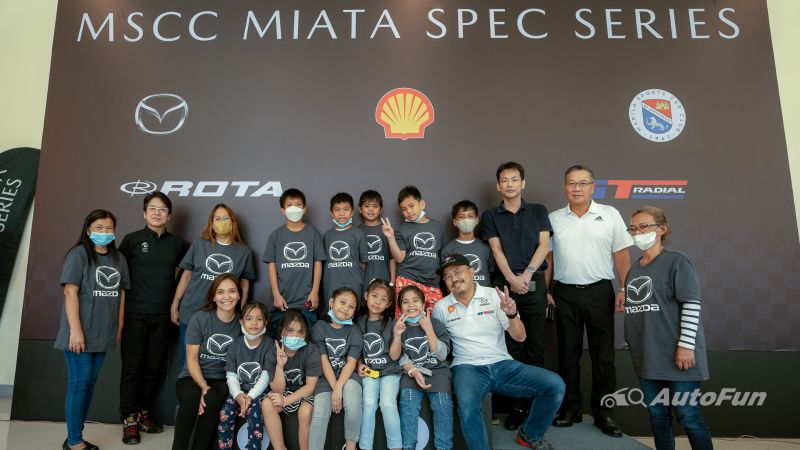 The series is the result of a collaboration between Mazda Philippines and MSCC, which is the country’s premier sports car enthusiast organization.

All 20 MSCC Miata Spec Series Mazda MX-5 use a showroom-stock 2.0-liter, twin-cam, 16-valve inline-4 Skyactiv-G gasoline engine pumping out 184 PS and 205 Nm of torque. This is mated to a 6-speed manual transmission.

The suspension components have also been upgraded and reinforced with CUSCO sports coilovers and chassis braces.

Are you ready for the MSCC Miata Spec Cup Series’ next season?