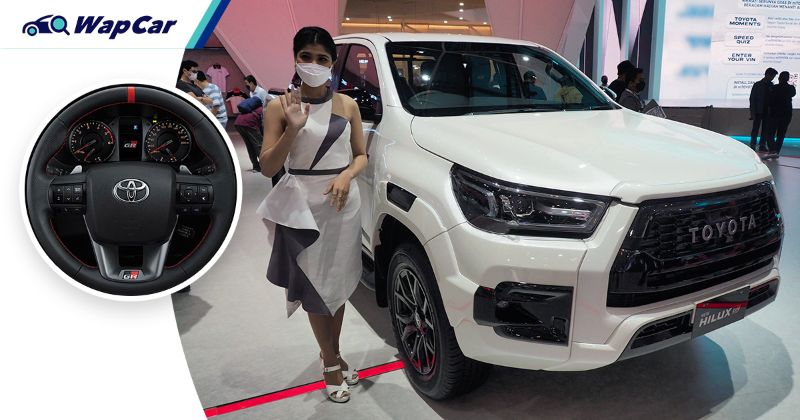 Months after its public preview at the 2022 Gaikindo Indonesia International Auto Show (GIIAS), PT Toyota Astra Motors recently launched the Toyota Hilux GR Sport (GRS). This makes it the highest variant of the Hilux offered as well as the most powerful pick-up truck on sale in the country.

Coincidentally, following the preview of the Hilux GR-S at GIIAS 2022, the Hilux have overtaken the Mitsubishi Triton as Indonesia’s best-selling pick-up truck in September and October 2022. Could the GR-S sway buyers to switch to a Toyota truck instead?

Also read: Toyota Hilux is always No.1? Here are countries where it’s not

The Hilux GR-S is only available with a 6-speed automatic transmission with sequential shift and paddle shifters. The latter is a first in the Double Cabin pick-up segment in Indonesia.

Aside from a boost in power, the Hilux GR-S is equipped with upgraded monotube shock absorbers that are claimed to improve the overall handling and stability of the pick-up. 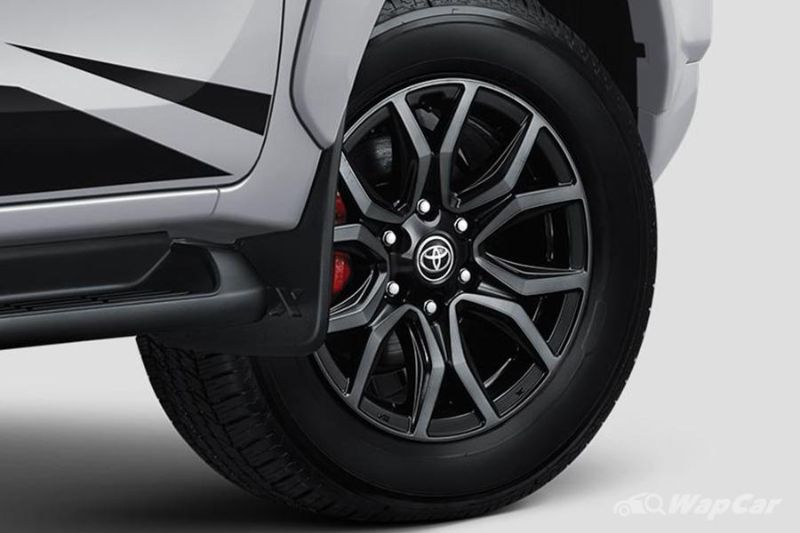 Being a GR-S model, the Hilux has been Gazoo-ified with GR badges as well as red-painted GR front brake callipers. The rear still uses drum brakes unlike the updated Hilux in Australia though. 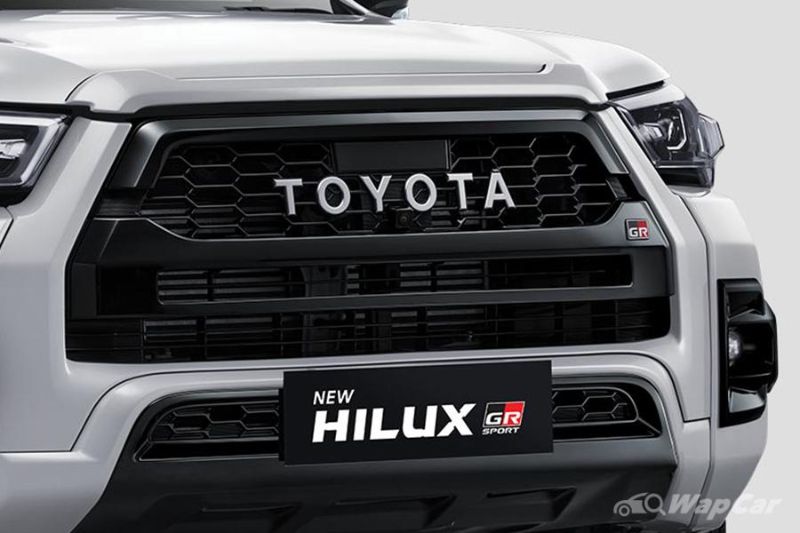 On the outside, the Indo-spec Hilux GR-S receives the same visual treatment as the one sold in Thailand including red and black graphic decals as well as a front grille with the old-school TOYOTA script. Wider overfenders are also fitted which combined with the 18-inch gloss black alloy wheels give a badass look to the Hilux. 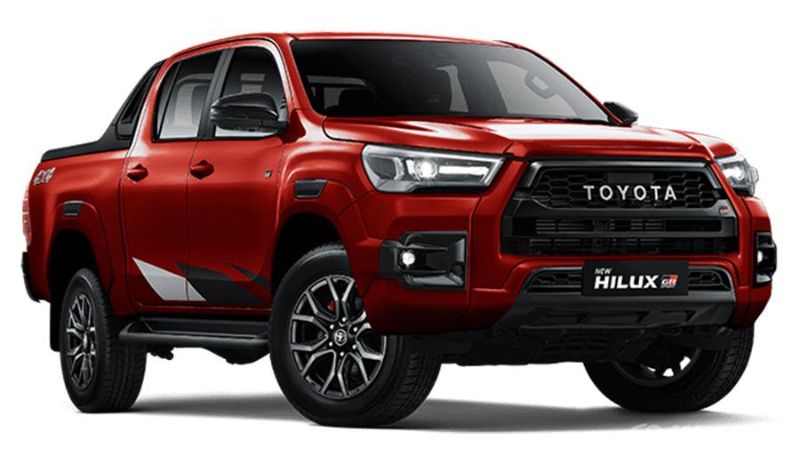 If the Platinum White Pearl Mica colour paintwork doesn’t meet your fancy, the Indo-spec Hilux GR-S is also available in Emotional Red which comes with white and black graphics instead. 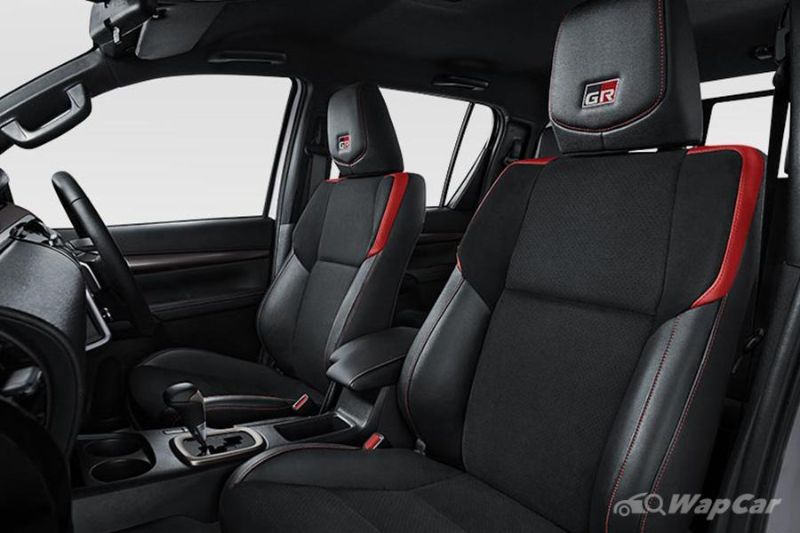 Inside, the GR badges are seen once again on the steering wheel, leather suede seats, push start button, as well as on the TFT display when starting up. 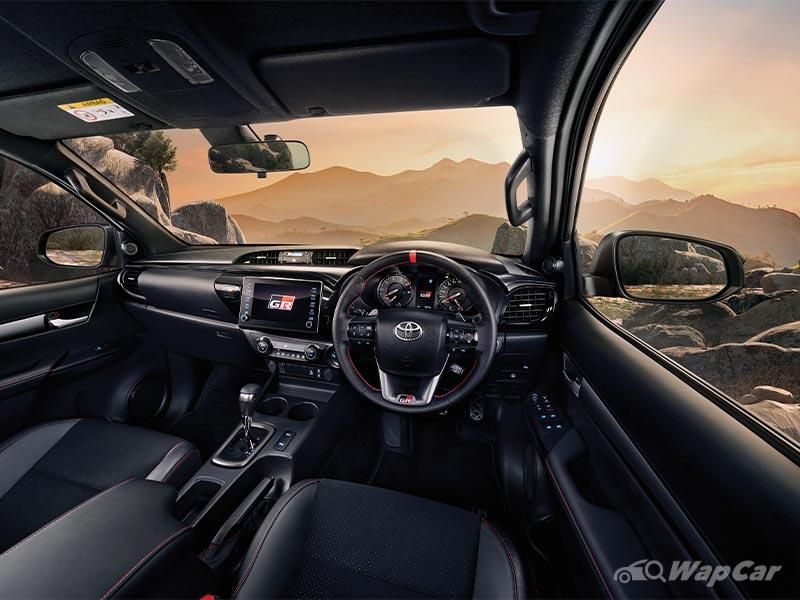 Sporty aesthetics aside, the Hilux GR-S in Indonesia is also equipped with the Toyota Safety Sense (TSS) 2.0 ADAS suite that comprises:

It’s worth noting that TSS 2.0 is not offered in the Indonesian-spec Fortuner, let alone the highest-spec Fortuner GR Sport. Other safety features offered on the Hilux GR-S include blind-spot monitors (BSM), rear cross-traffic alert (RCTA), and trailer sway control (TSC). 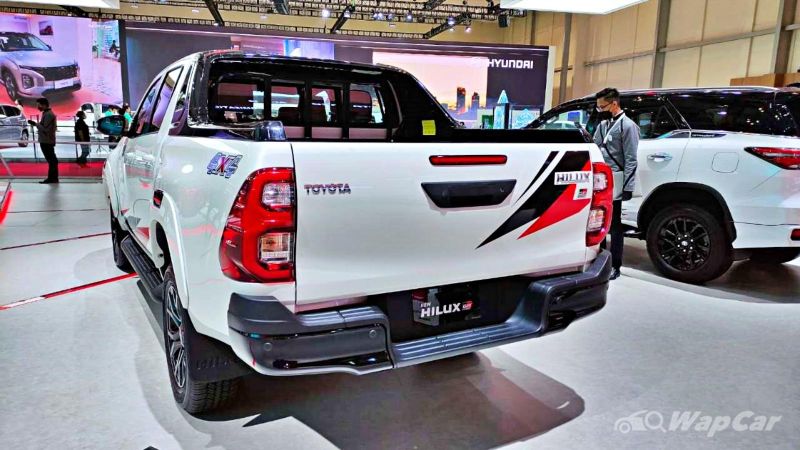 Now all that remains is when UMW Toyota Motor (UMWT) will start offering the Hilux GR-S in Malaysia. Our local-spec Hilux is assembled in Shah Alam at UMWT’s Assembly Services Sdn Bhd rather than imported from Thailand like our neighbour so it might take a bit sooner for its arrival.