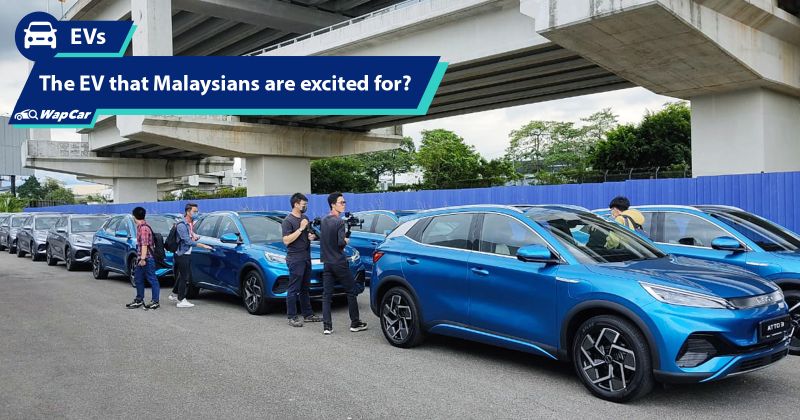 Forget Ora or even Tesla, perhaps the EV maker that Malaysians are really looking forward to is BYD. China’s best-selling carmaker (in Nov 2022) just launched the BYD Atto 3 electric SUV in Malaysia and during its launch, public interest seems to be very high. 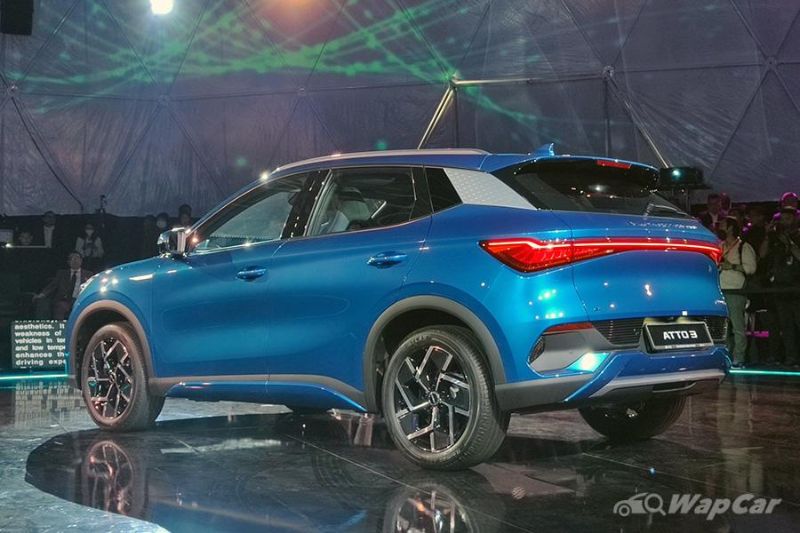 Official distributor, BYD SD Motors Malaysia, claims that around 4,500 test drive appointments were made but did not disclose booking numbers which were quoted as “encouraging”. Bookings for the Atto 3 started early last month and customers could be receiving them at the beginning of Q1 2023. 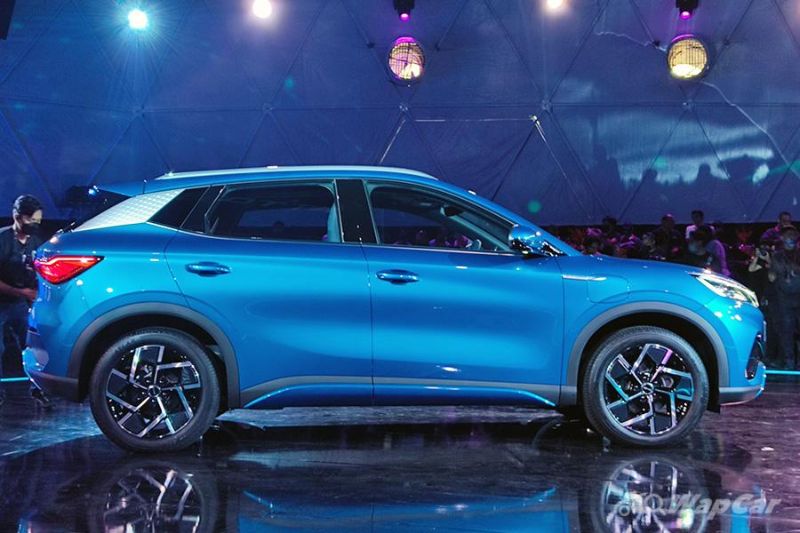 BYD’s distributor is a part of Sime Darby Motors and Malaysians can try out as well as have a look at the Atto 3 at Bandar Malaysia throughout this weekend (9-11-Dec 2022). 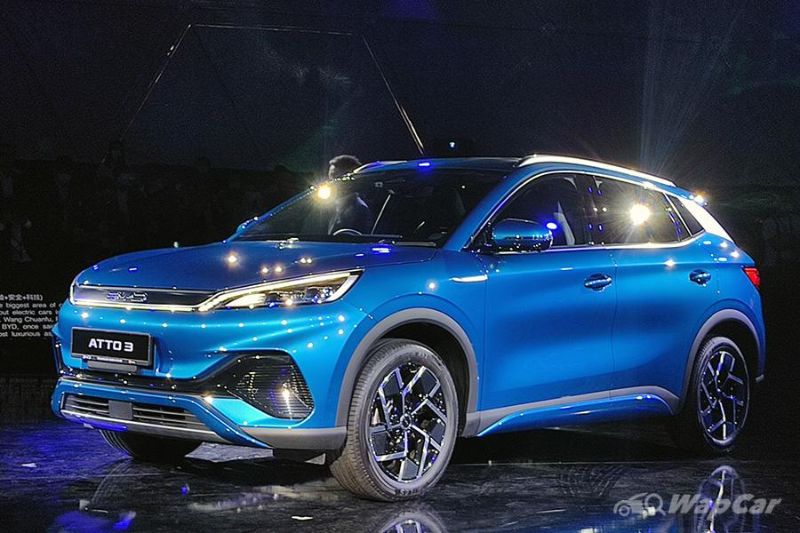 BYD also did not disclose its projected sales figures but it has invested RM 500 million towards the development of a showroom network. The first BYD showroom will be opened this month in TREC KL while 3 more are planned to be opened in Ara Damansara, Penang, and Johor in the first half of 2023. 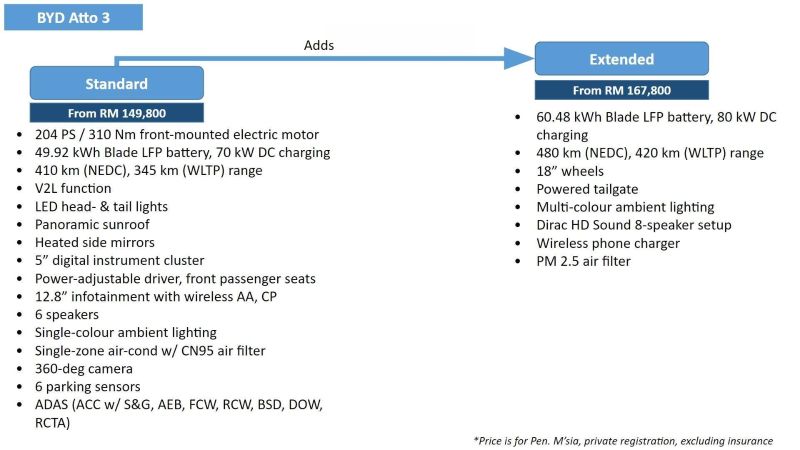 The Atto 3 is available in two variants, the Standard Range and the Extended Range which are priced at RM 149,800 and RM 167,800 respectively. The Atto 3 is fully imported (CBU) from China. 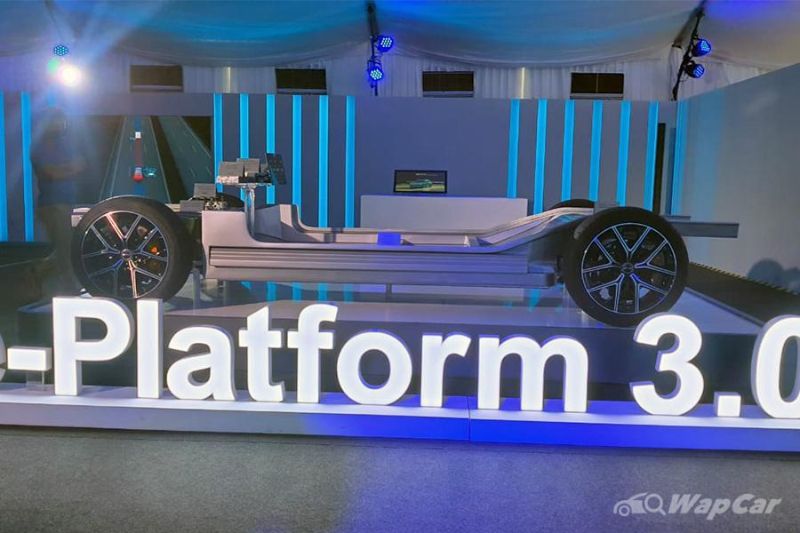 Both power packs are BYD’s very own ‘Blade’ batteries that are made up of lithium iron phosphate (LFP).

Judging by the number of Malaysians interested to get behind the wheel of the Atto 3, will this translate to a queue of buyers outside BYD showrooms as seen in Thailand?