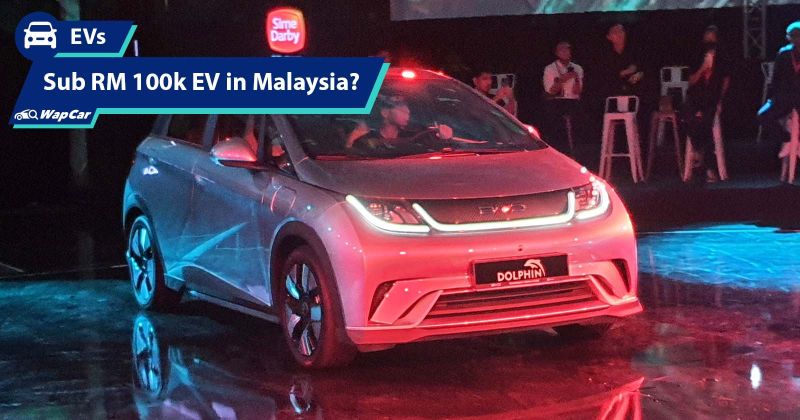 BYD SD Motors Malaysia (the distributor of BYD cars in Malaysia) has previewed the BYD Dolphin alongside the BYD Seal at the launch of the BYD Atto 3. The company is aiming for a Q4 2023 launch here for both the Dolphin and Seal. 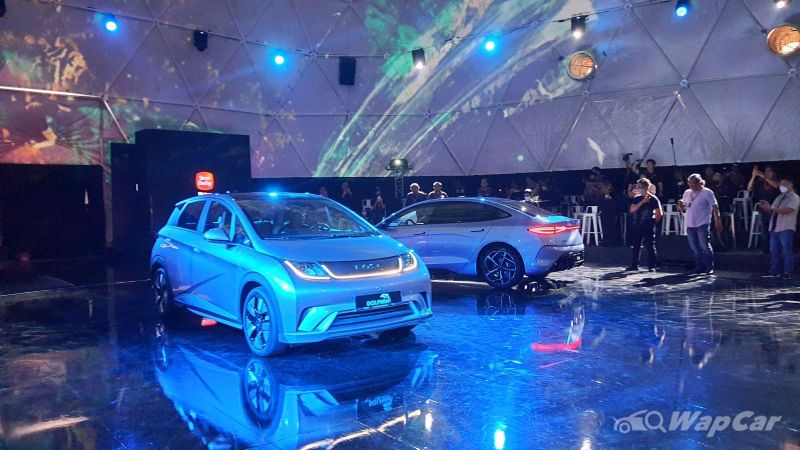 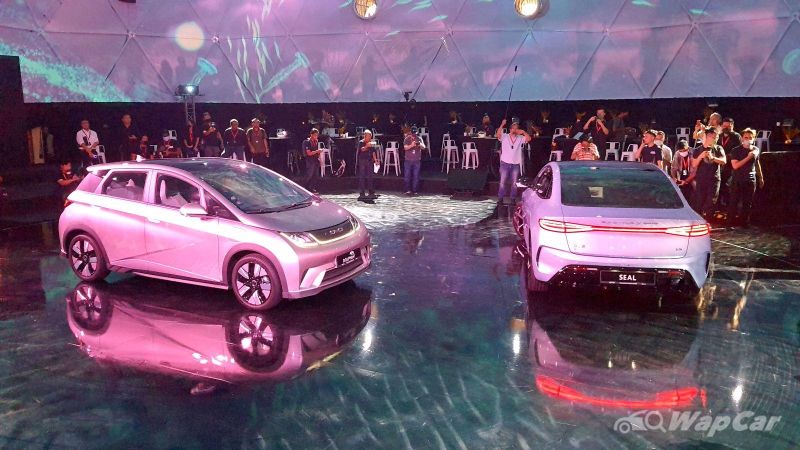 The BYD Dolphin is the first model in BYD’s Ocean series and is followed by the BYD Seal. Now it all makes sense as to why the models come with aquatic names. 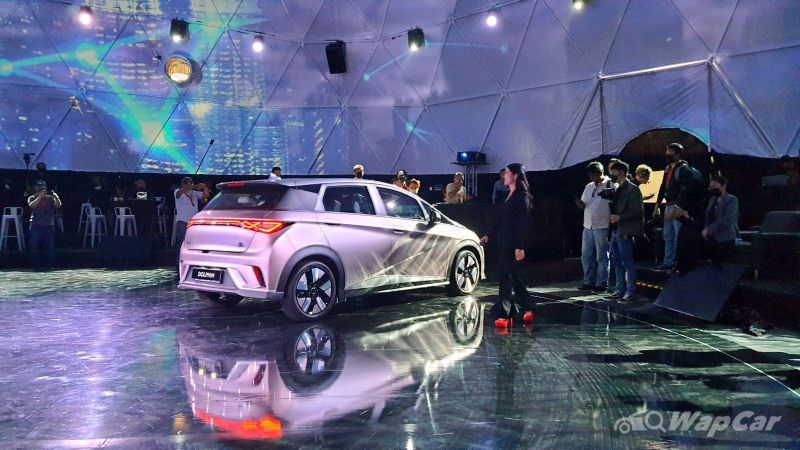 The less powerful 95 PS/180 Nm motor uses the same battery, although is only improved by a smidge at 405 km. 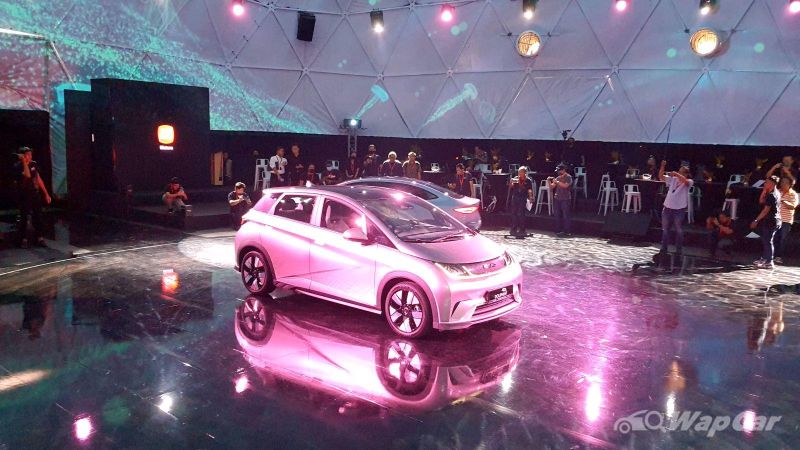 There is an entry variant Dolphin that pairs the 95 PS/180 Nm motor with a smaller 30.7 kWh battery. That has a maximum NEDC range of 301 km. 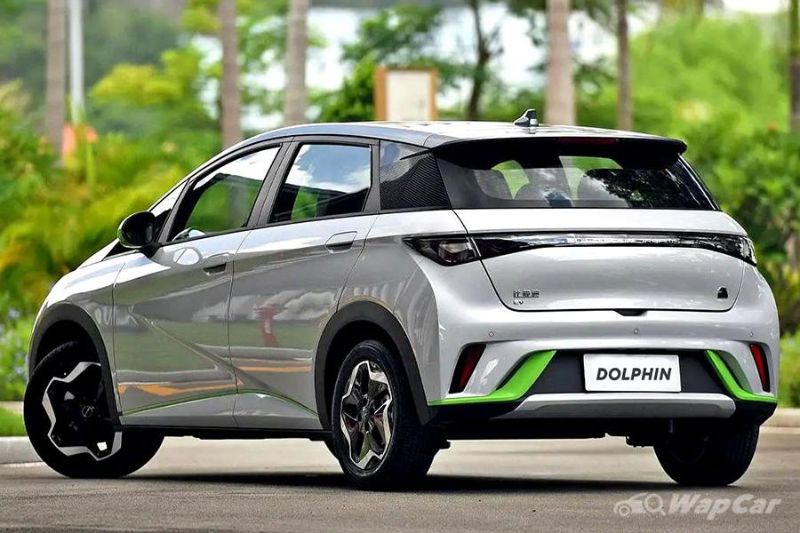 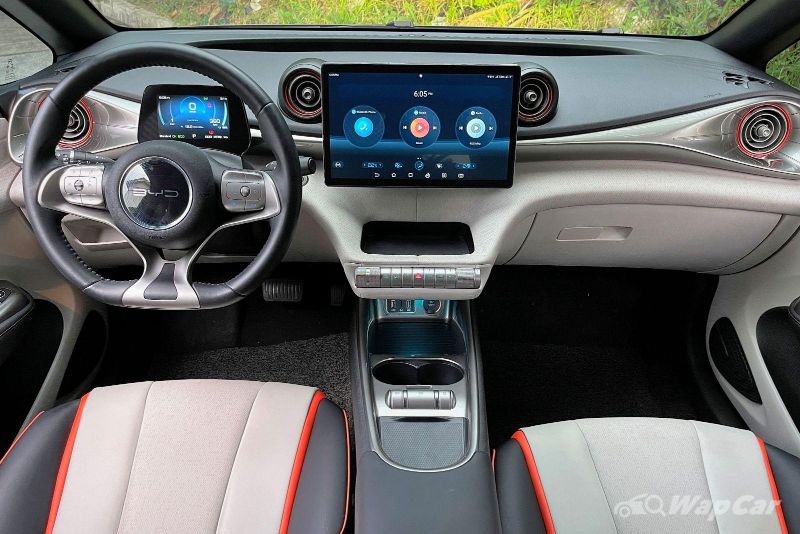 Like other BYD EV models, the BYD Dolphin uses the company’s Blade battery made up of lithium iron phosphate (LFP). 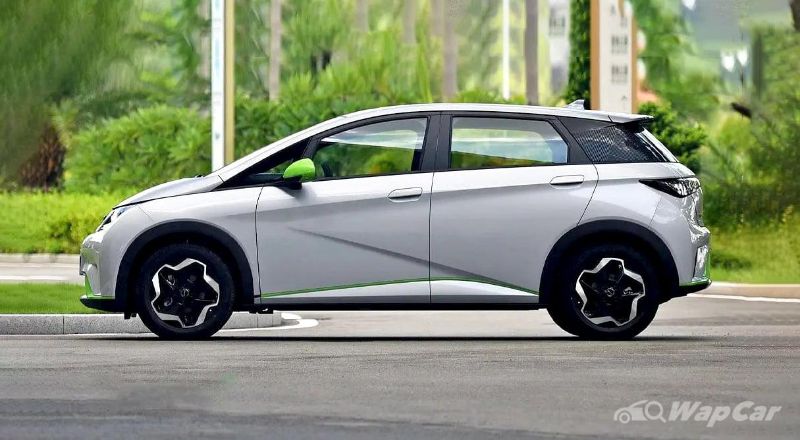 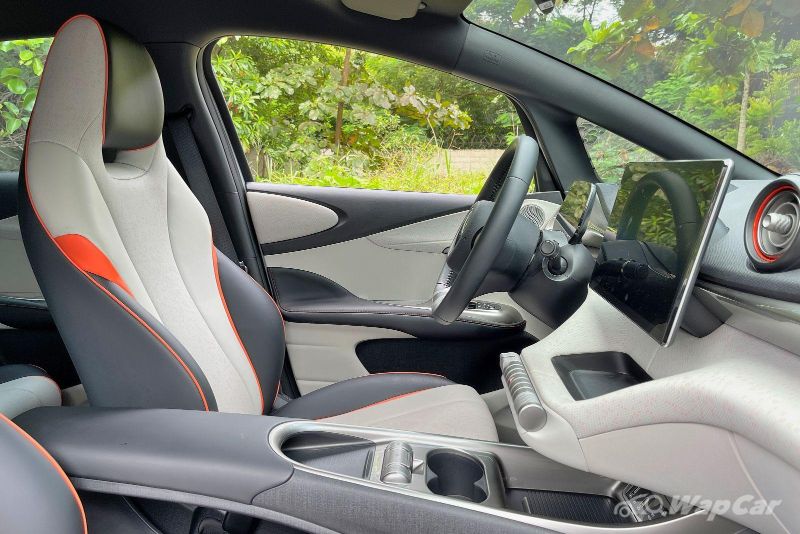 BYD’s Blade battery uses LFP chemistry that is theoretically safer, costs less, and have a longer cycle life. Its downside is the lower energy density compared to ternary lithium batteries. 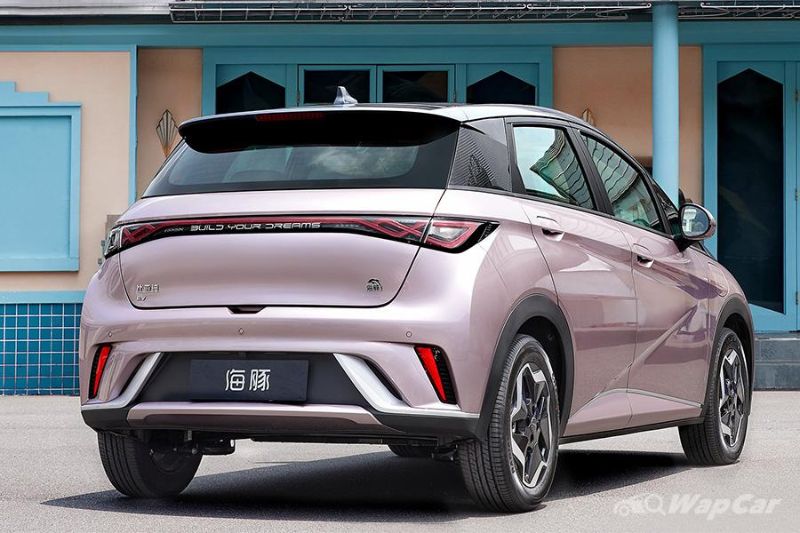 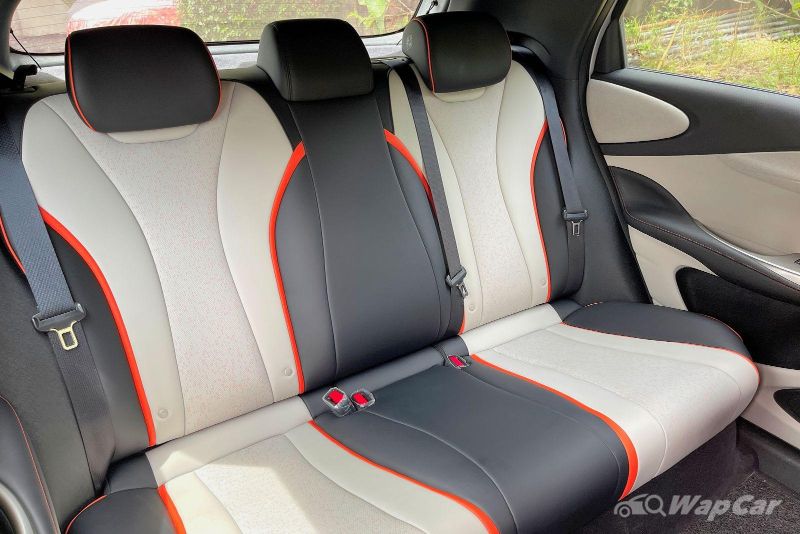 However, the Blade battery design mitigates the disadvantage with its clever form factor, allowing a higher energy density at the pack level. 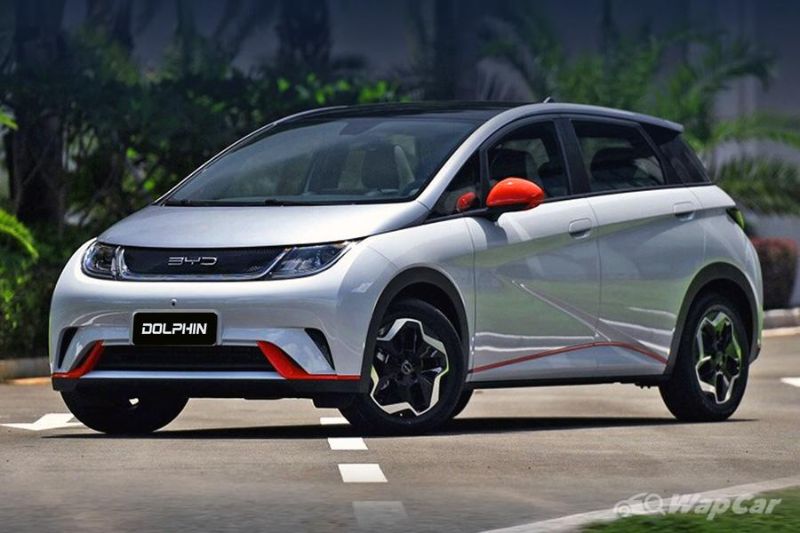