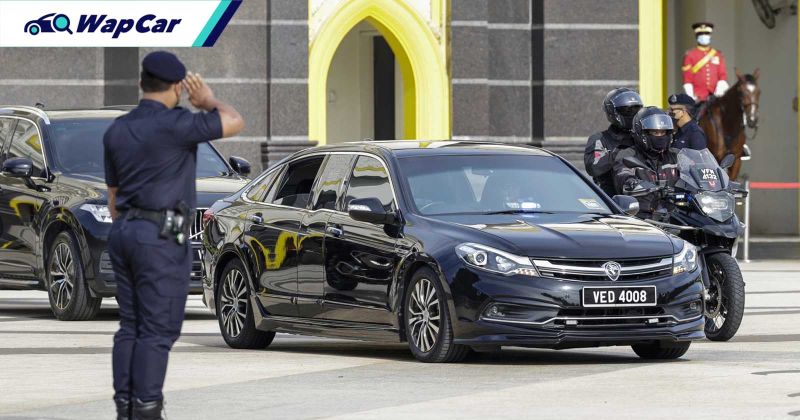 The last-gen Proton Perdana might be a Honda Accord underneath but it exudes an air of prestige especially since it was mainly used as the official car for government ministries and the Prime Minister himself.

Well, the last two PMs chose a breadbox on wheels instead, but it seems that PM number 10 is returning to the Malaysian tiger for his choice of wheels. On Friday (2-Dec), Prime Minister Anwar Ibrahim arrived at Istana Negara in a black Proton Perdana Limousine (VED 4008) as evidenced by various news footage. 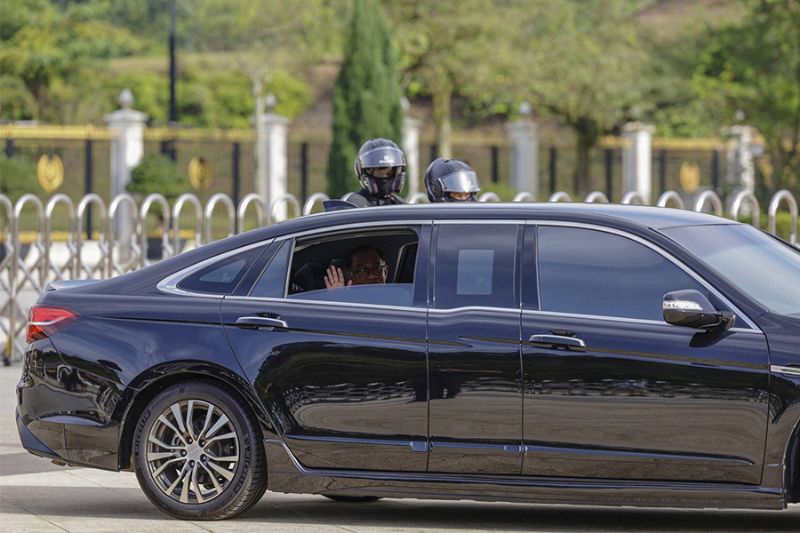 He was meeting the Yang di-Pertuan Agong Al-Sultan Abdullah Ri’ayatuddin Al-Mustafa Billah Shah to get the blessing of His Majesty over the list of his core Cabinet members which was announced later in the evening.

The Perdana that Anwar is in also appears to use a different, newer registration plate though it appears to be the same vehicle used by the 7th PM.

The Perdana returns as the PM’s official car after it was last used by Tun Dr Mahathir Mohamad from 2018 to 2020. During his tenure though, the “Accordana” was seen bearing either Malaysia 2020 or Proton 2020 registration plates.

Also read: Yes, we will be changing our government soon but did our politicians change their cars too? 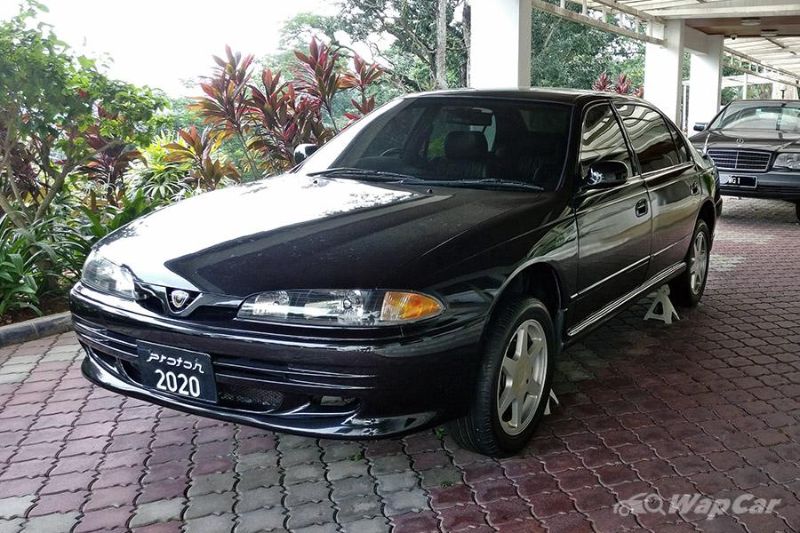 Both number plates are likely to be owned by Tun M himself with the Proton 2020 registration plate also seen on a Proton Perdana V6 that was being displayed at Galeri Sri Perdana. 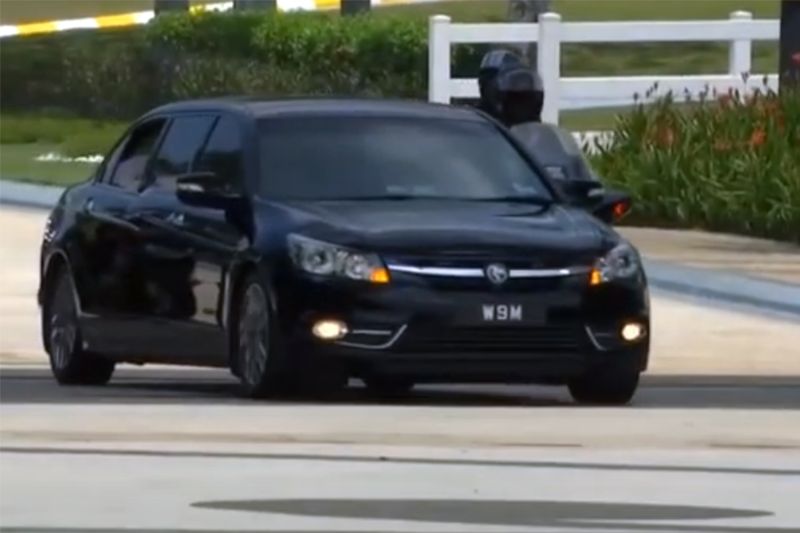 Following Tun M’s resignation, the two PMs that followed chose a Toyota Vellfire and Toyota Alphard respectively as their official cars. Early in his short tenure as PM though, Tan Sri Muhyiddin Yassin travelled in a Proton Perdana Limousine that bore the registration W 9 M. 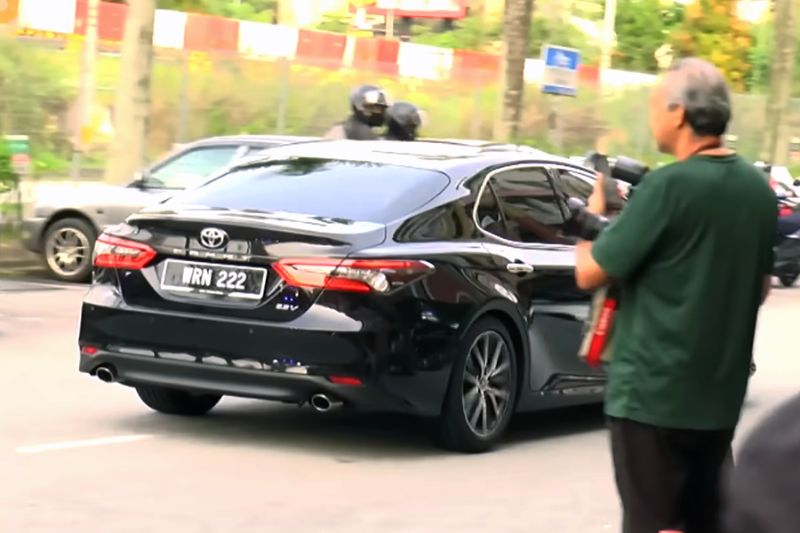 But what about the Toyota Camry, you might wonder. Well, the black Camry (WRN 222) that was shown to the media mere days after his inauguration might only be used occasionally by PM Anwar. It is one of a fleet of vehicles currently in use by the Prime Minister’s Office.

This follows news of Anwar refusing and cancelling the order of a Mercedes-Benz S600 that a previous prime minister made.

Also read: Make way for this black Toyota Camry, how much is PM Anwar’s official car without tax?

Source: PM Anwar’s official car turns out to be a Proton Perdana Limousine, not a black Camry