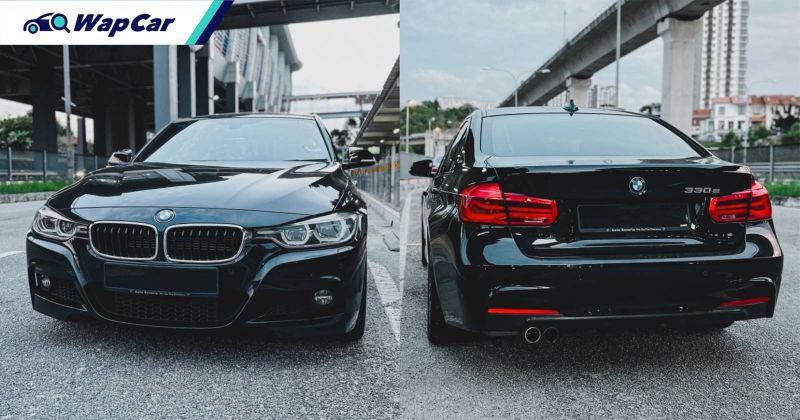 You might have seen this coming, but it’s not a clear-cut answer to the question of which variant of the F30 BMW 3 Series is best. For one, which variant is best for whom? Buyers tend to have differing requirements, and we’re here to explore which is best for you.

Right off the bat, we’d narrow down the search to the facelift (LCI) model for its mechanical updates such as a new generation of engines and revised chassis, which makes it drive even better than before without sacrificing comfort.

Why the facelift (LCI)? 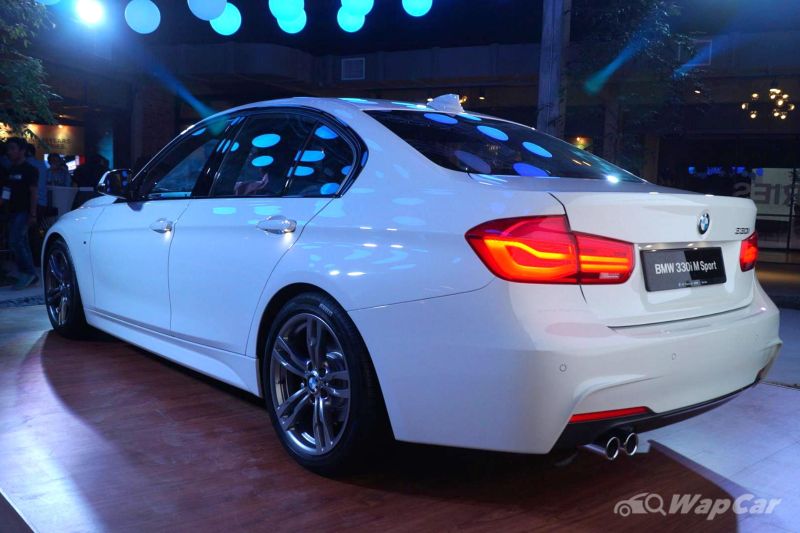 The pre-facelift model isn’t a deal breaker, but the N20 engines are more susceptible to oil leaks and timing chain problems than the newer B48/B38 engines. If you’re looking to get a pre-facelift model for its more obtainable price, we’d suggest looking for the 320d. 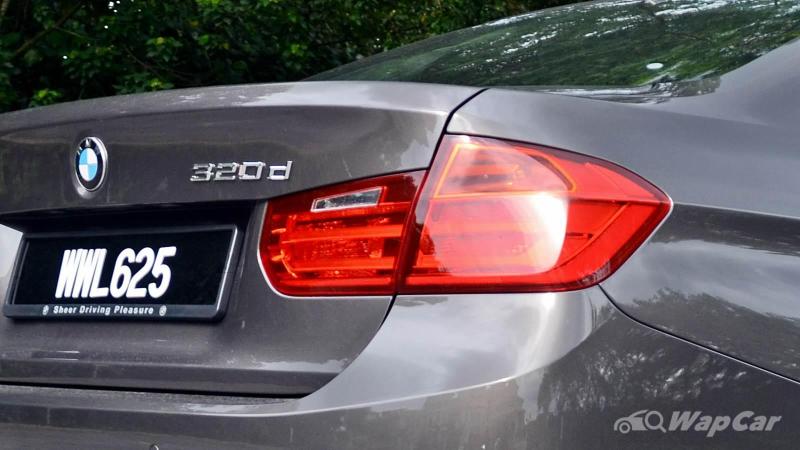 Yes, and being a diesel, the BMW 320d is not the most refined nor is it the best variant to drive, but it’s an excellent car for those who spend a sizeable chunk of their time on the road.

It’s efficient and we were told by Jason from JW Performance, an independent workshop, that the 320d is the most reliable variant he’s ever worked on, with some examples clocking over 350,000 km with minimal repairs.

Also read: Used German cars: A Mercedes-Benz is more reliable than a BMW, fact or myth? 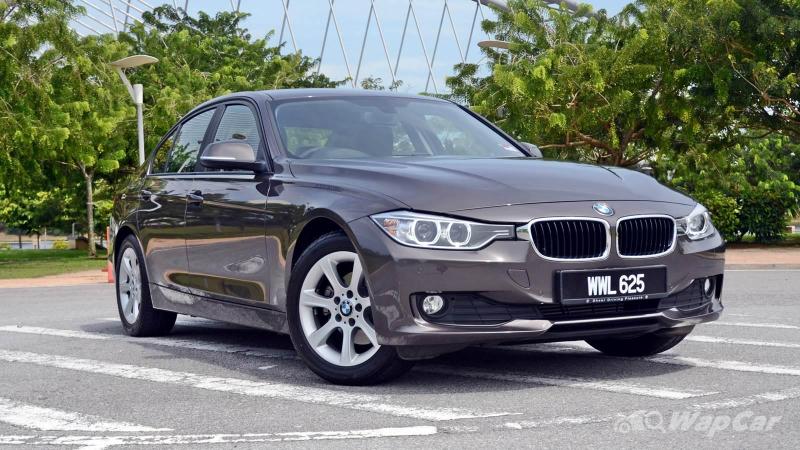 The holy grail version of the 320d would be the LCI model with its B47 engine. It’s a rare variant that was sold for a short period between end-2015 to 2017 before BMW Malaysia decided to discontinue all diesel models. If you were to come across one listed for sale, expect prices around RM 150k.

If I don’t want a diesel? 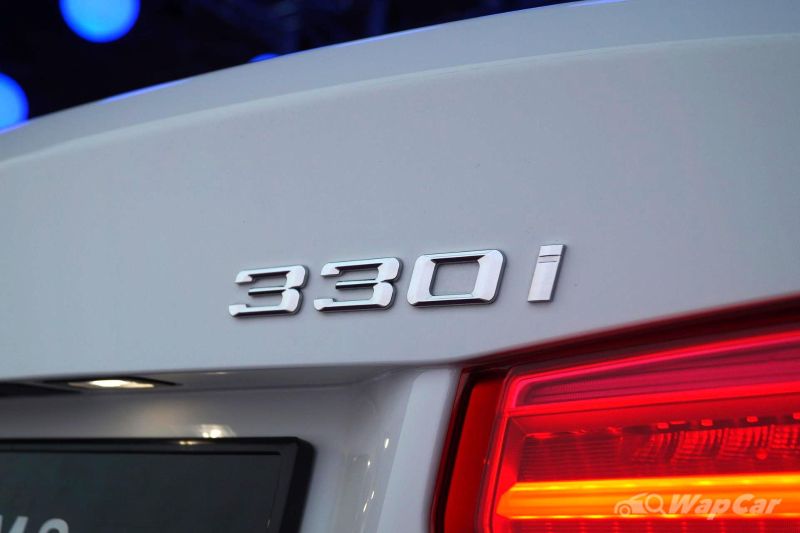 Well, the ultimate variant in Malaysia would be the 330i M Sport. The B48 engine is in its highest state of output in the F30 range with 252 PS/350 Nm and the adaptive suspension increases its breadth of ability. 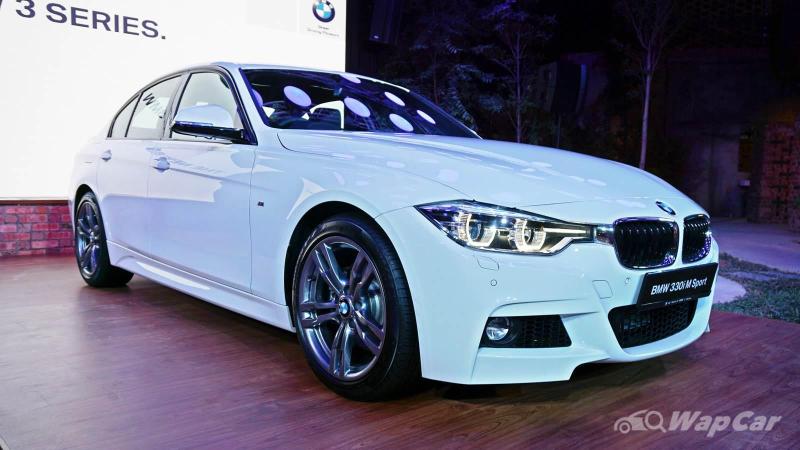 Here comes the but… it’s the most expensive variant of the F30 3 Series in the used car market. At time of writing, prices are hovering in the RM 150k to RM 160k region. And it’s relatively rare as it was sold for roughly as long as the 320d LCI. Though if you want the best of the best, this is it. 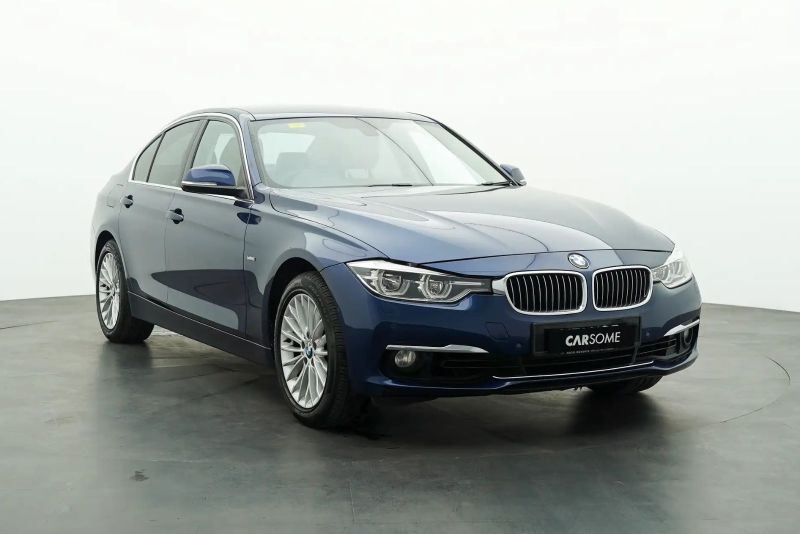 Good news, there’s the 318i. While some might scoff that it’s a 3-cylinder, the BMW 318i is somewhat of an underdog. Performance from the B38 engine is not astounding, but it is more than adequate for many and the smaller engine makes it feel more agile and still feels every bit like an F30 to drive. 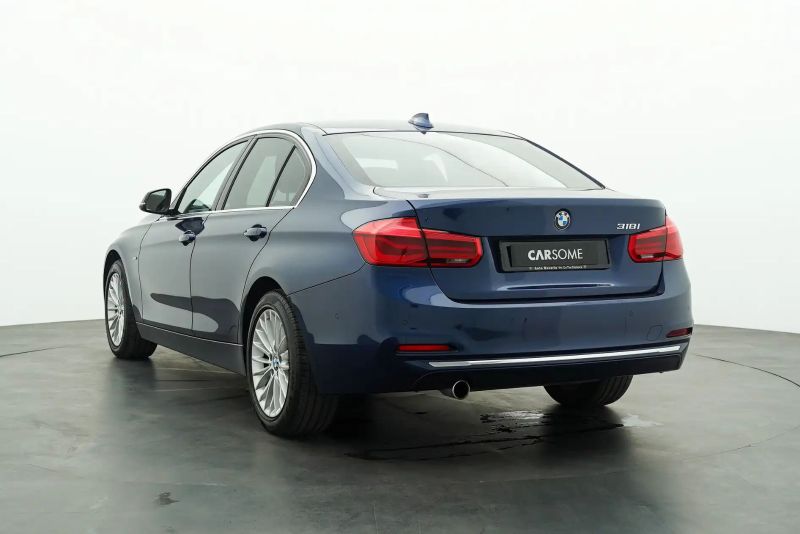 It’s also similarly equipped to the 320i, which perhaps the smaller 6.5-inch screen might be a turn-off for some, but it can easily be upgraded to the 8.8-inch screen.

Well, it’s the only variant in the LCI range that’s been sold throughout its lifecycle here in Malaysia, so options are aplenty. Early models from 2015-2016 can be found listed for RM 80k to RM 90k. 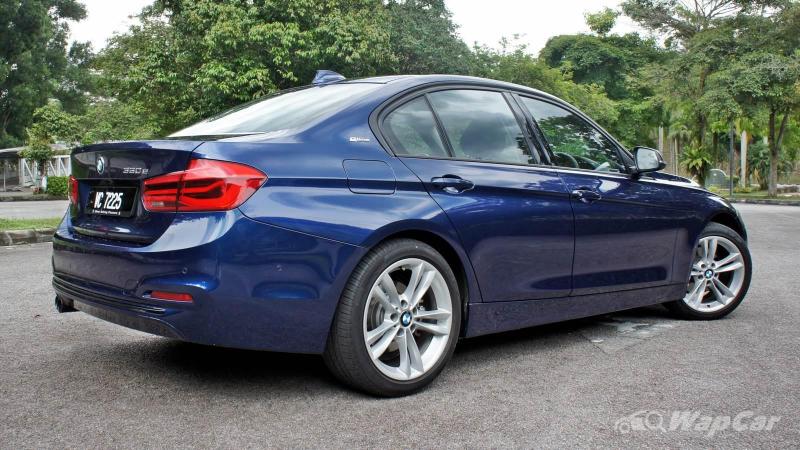 Reliability of plug-in hybrids (PHEV) are more dependent on usage behaviour such as charging frequency. Being a PHEV, the lithium-ion battery prefers a certain State of Charge (SoC) range and extreme ends (less than 10 percent or above 90 percent) put stress on the batteries that may lead to instability.

Keeping the battery at low SoC or unused for extended periods is just asking for trouble. Frequent charging is key here and if done so, chances are it’ll be fine. 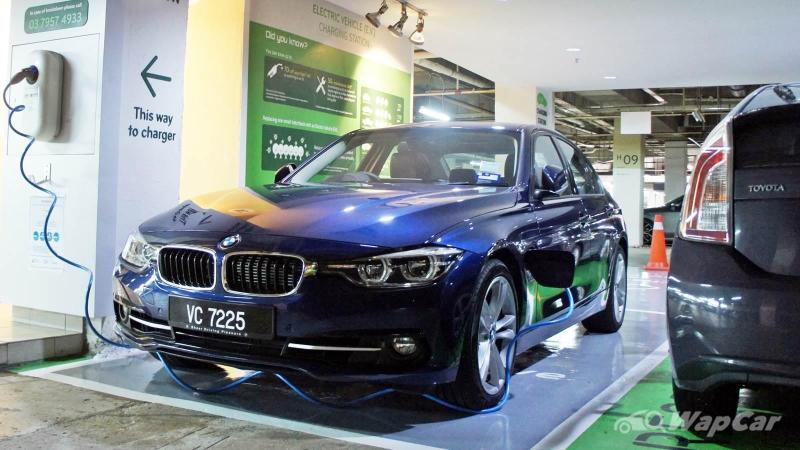 And because it’s lugging about 200 kg more than the 330i, it’s not the best to drive. But if best value is what you’re looking for, then the 330e is well worth a look. 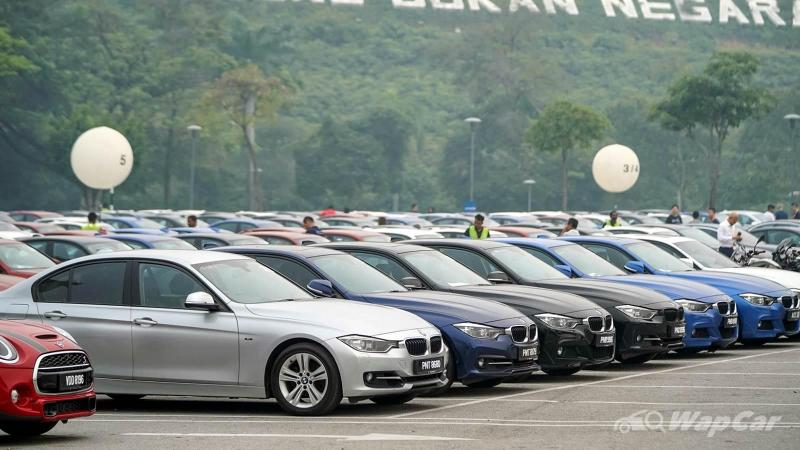 If your budget is limited to around RM 100k, we’d suggest going for the 318i for its availability and nimbleness. If you’re a frequent traveller, then the 320d is the better choice for its efficiency and reliability. If you want the most out from your money, the 330e fits the bill.

But if there’s only one winner and money or availability is no obstacle, then the best F30 BMW Series is undoubtably the 330i. It’s the perfect blend of performance, handling, comfort, and prestige. Check out the listings over at Carsome here.

Also read: Used F30 BMW 3-Series LCI – Breaks My Wallet or Brings Me Women? How much to maintain and repair?