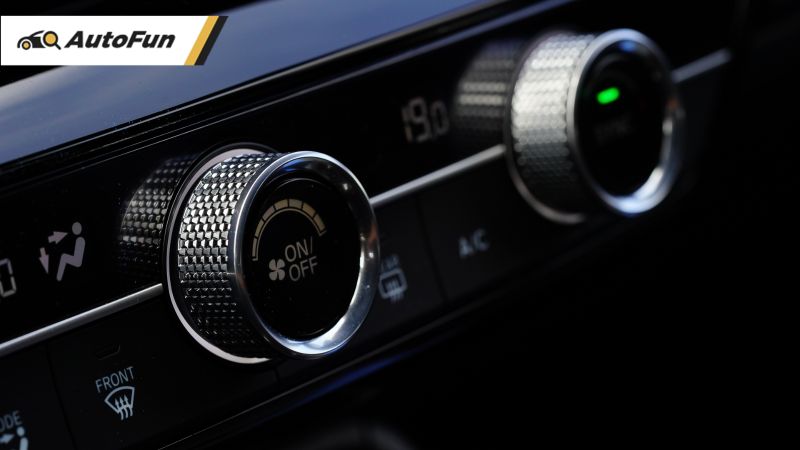 If you’ve ever ridden in an old car with a relative or friend, you may have noticed them switching their A/C off before turning the engine off completely if you’re wondering why, well, wonder no longer.

All gas- and diesel-powered vehicles use a form of a belt to drive an Air Conditioning compressor in the engine bay. The A/C compressor compresses the refrigerant used by the vehicle, and to keep the technical jargon to a minimum, the refrigerant makes the air that goes into the cabin cold. No, it doesn’t mix with the cabin air; it just gets hotter using the heat from the air, like how ice cubes make water cold but melt in the process.

The compressor uses a magnetic clutch controlled by the A/C switch in your dash. When you turn it on, the clutch engages and grips the belt, allowing the compressor to spin and do its thing.

What happens when you don’t switch off the A/C?

First, the A/C Compressor comes to a dead stop when you turn the engine off. That means there’s still compressed refrigerant in the system. It wants to go from a gaseous state to a liquid form, so it takes heat from wherever it can – namely, the compressor and its surroundings. This leads to the freezing several components inside the compressor, which can cause leaks and other damage.

Second, when you turn the engine on again, you’re forcing the compressor to turn with the engine. This act forces the gas refrigerant through the compressor, which forces it through seals that normally should only have liquid refrigerant going through it. Aside from that, you’re also forcing a magnetic clutch to spin very suddenly at well over 2000 rpm – the act of which can damage the clutch and thereby damage the compressor. 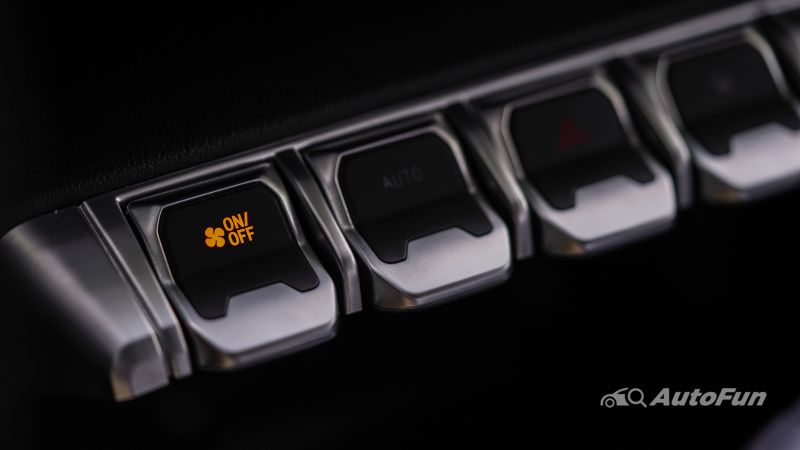 But does the same happen with newer cars?

As with every rule, though, there are exemptions. Some newer cars, especially ones with remote start and electric vehicles, have convenience features that allow the car to start with the A/C on to let the cabin be at your preferred temperature as soon as you enter the car. Primarily, this is possible because some modern systems use an electric motor to operate the A/C Compressor, removing the load on the engine and the wear on the auxiliary belt, and it effectively becomes more like the A/C system found in homes.

With less risk of damage to the components, modern cars like the Changan CS75 Plus and the Porsche Taycan can start with the A/C on easily. It should be stressed, though, that this is a convenience feature and not a standard – not all vehicles have this feature, and some cars may be damaged because of it.

So should you turn off your A/C before turning off your engine?

Yes, you probably should. Even if your car can run the A/C on startup, it’s simply good practice in case you enter a car that can’t.

Source: Should you turn off the A/C when shutting down the engine?