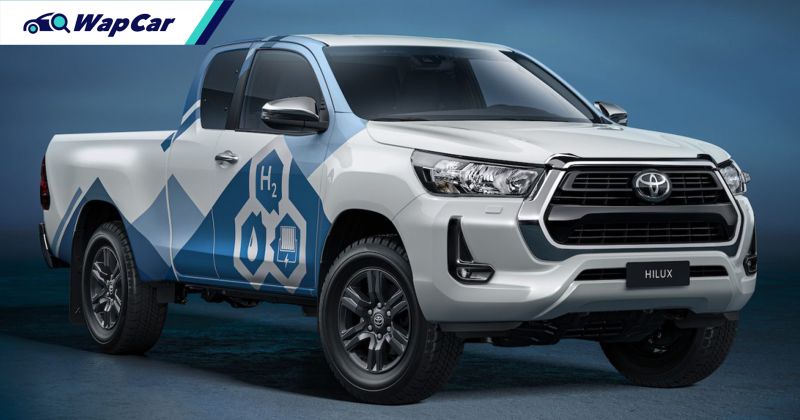 Toyota has arguably been the biggest proponent of hydrogen propulsion, and they’ve reached a new milestone by beginning development work of a  Toyota Hilux fuel-cell electric vehicle (FCEV) in the United Kingdom. 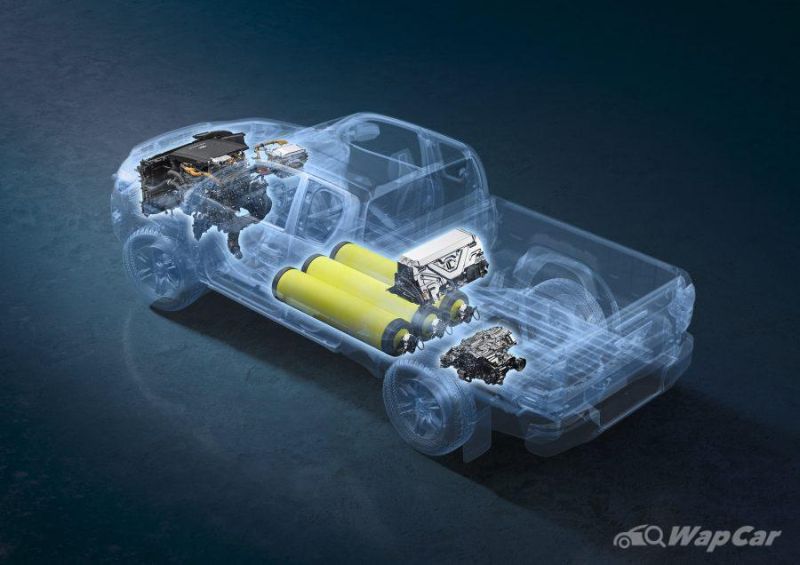 The project will be led by Toyota Motor Manufacturing UK (TMUK), and consists of UK-based technical engineering partners such as Ricardo, ETL, D2H, and Thatcham Research.

This comes after the manufacturer secured a GBP 11.3 million (~RM 61 million) UK Government funding for the project.

Toyota Motor Europe (TME) R&D will also step in to provide technical support and help the consortium to build expertise in developing their hydrogen drivetrain technologies.

Set to be built at the company’s Burnaston, Derbyshire plant, company representatives say that a prototype will be ready in 2023. The Hilux will use powertrain components from the Toyota Mirai, which utlises the brand’s second-generation fuel-cell system.

This Hilux FCEV is the first of its kind by any major manufacturer in the segment, representing Toyota’s latest but obvious move in this market. In many countries – Malaysia, Australia, Thailand to name a few – the Hilux is the best-selling truck, and pivoting to a zero-emission variant of it is pivotal to carbon reduction efforts in this region. 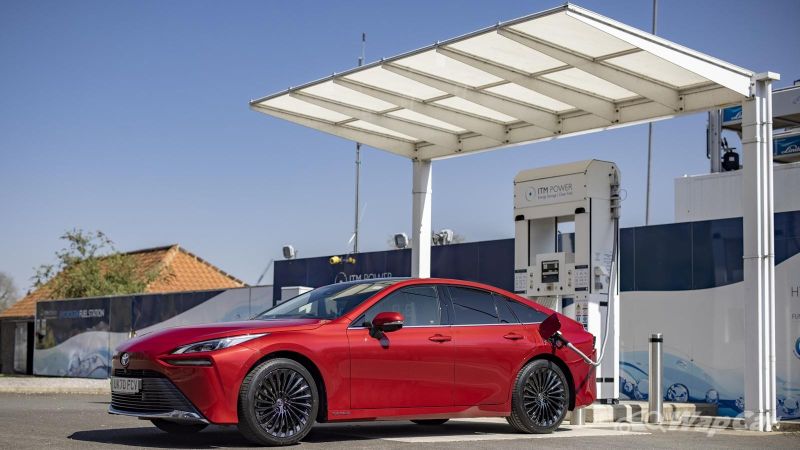 It also makes for an exciting proposition because on a day-to-day basis, hydrogen vehicles don’t require too much of a change in habits. Converting traditional petrol stations to hydrogen-fuelling stations takes about 2 days, and as the the Mirai shows in the real world, refuelling takes five minutes tops. 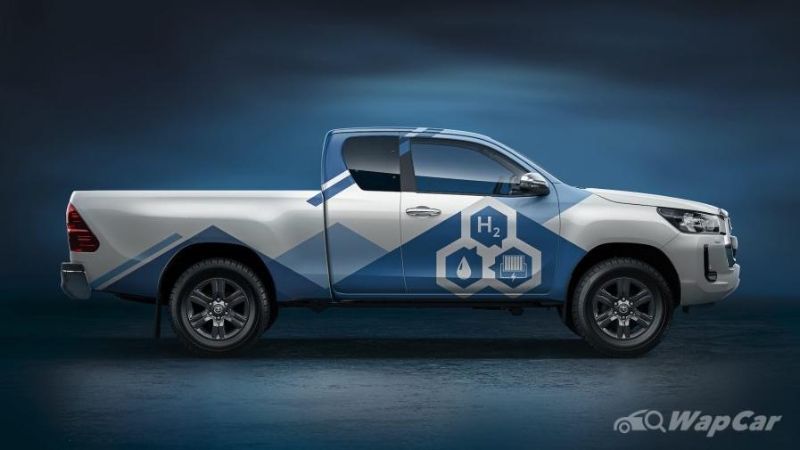 For the person working in faraway, rough-terrain lands (read: places where EV charging infrastructure might take a long and hard time getting to), this makes for a more plausible way to embrace emissions-free motoring.

Also read: A Toyota Land Cruiser EV broke a test machine that was meant to break the car 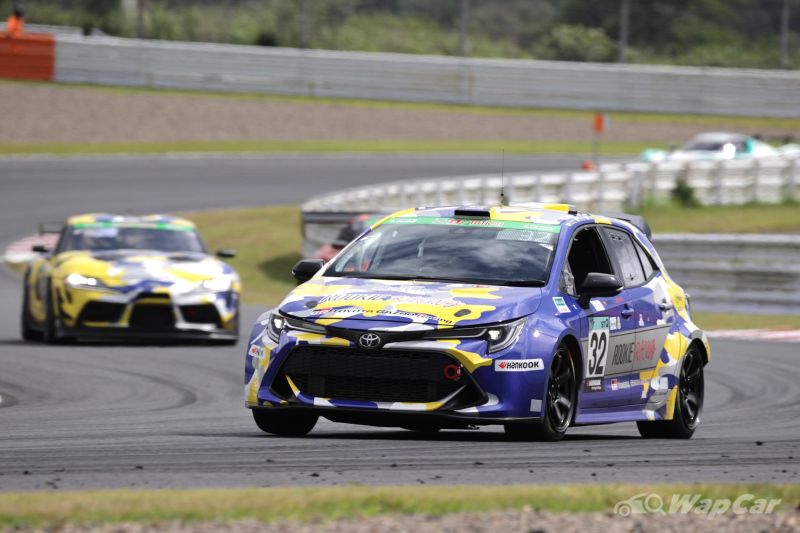 Toyota has been in the throes of hydrogen technology since 1992. This has culminated in the production of the Mirai FCEV sedan, of which thousands serve as taxis in various European countries, large vehicles like the Sora bus, and even finding success in endurance racing with a sonorous hydrogen-burning Corolla.