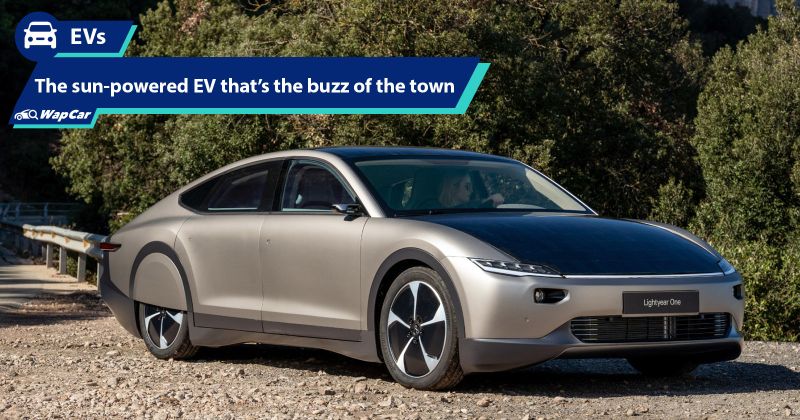 The sun is a natural energy generator; it provides light, helps plants to grow, and is the main source of fuel for this streamlined electric vehicle with a name that goes through infinity and beyond. This is the Lightyear 0 and it is developed by a Dutch mobility startup but its plant is in Finland. 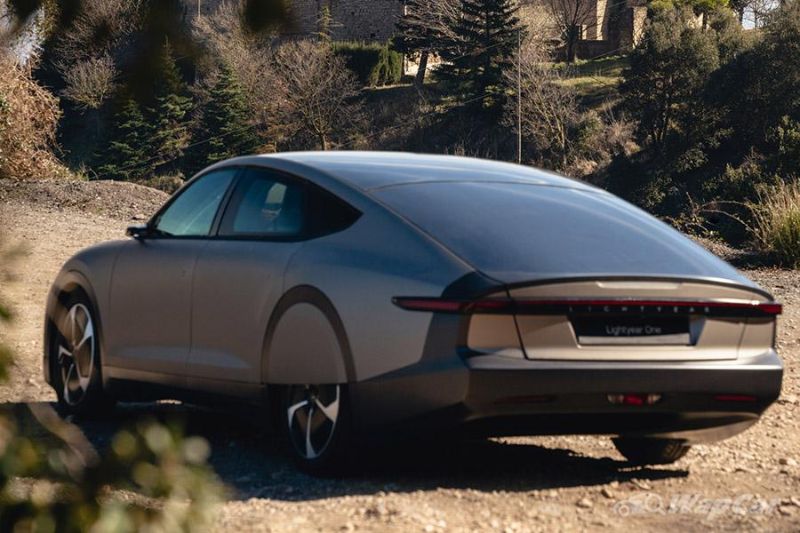 Lightyear’s journey began 6 years ago following the team’s fourth consecutive victory in the World Solar Challenge in Australia. They got to work on developing the world’s first production solar car by partnering with Italian design studio, Granstudio and unveiled the first design prototype in 2019 which was called the Lightyear One.

Unlike most other startups, Lightyear immediately got to work to further develop a fully functional prototype that also meets crash test regulations so that it would be road legal. Three years later and the first units of the Lightyear 0 are rolling off the Valmet Automotive plant in Finland.

The plant was once the production base for the Porsche Boxster and Cayman as well as various Saab models and the Fisker Karma. The Finnish plant also currently produces the Mercedes-Benz A-Class. 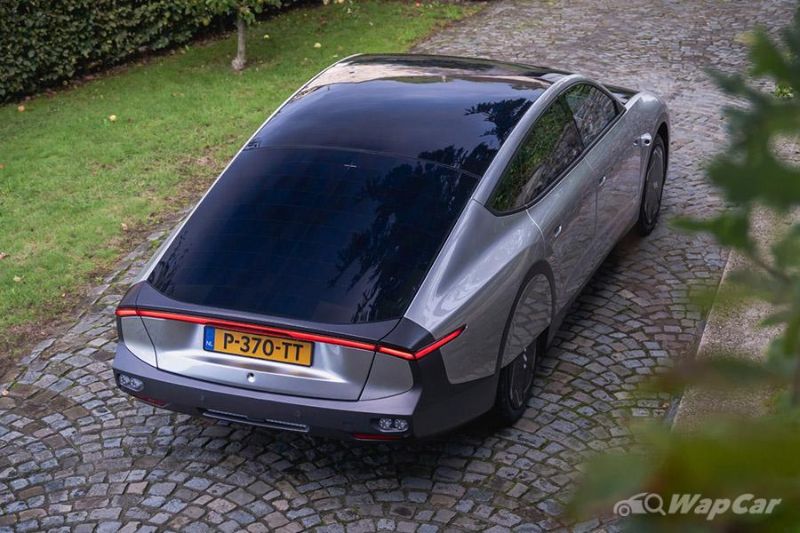 Even though production of the car is done in Finland, the curved solar panels which cover the entire roof, rear hatch, and front hood are made in a dedicated factory in Venray, the Netherlands. Meanwhile, the skeleton of the Lightyear 0 or the body in white is supplied from the UK. 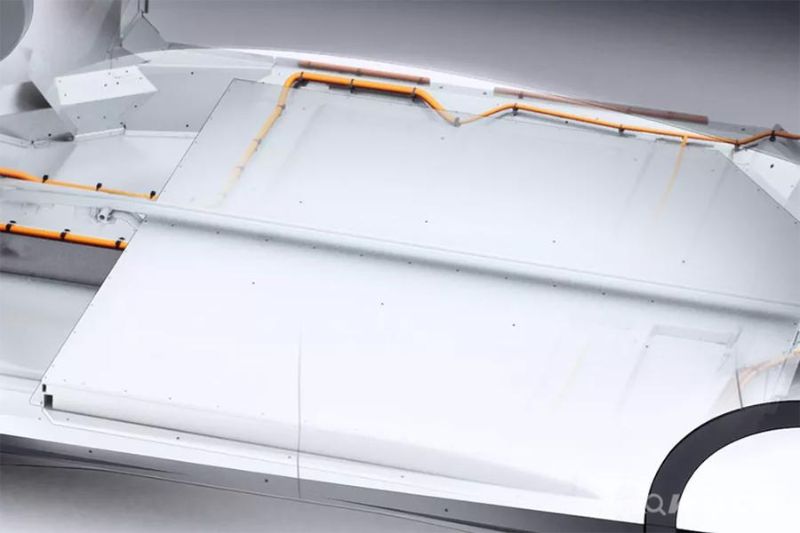 Juicing up the Lightyear 0 is a 61.2-kWh battery that weighs 350 kg. The Dutch startup claims that this battery has the highest energy density of any electric vehicle available.

Also read: Malaysia to soon make batteries for Tesla? To be exported from Seremban

Efficiency is the main game for this solar-powered car with it tipping the scales at just around 1,575 kg and having a low drag coefficient of 0.175 Cd. This makes it the most aerodynamic production car in history. 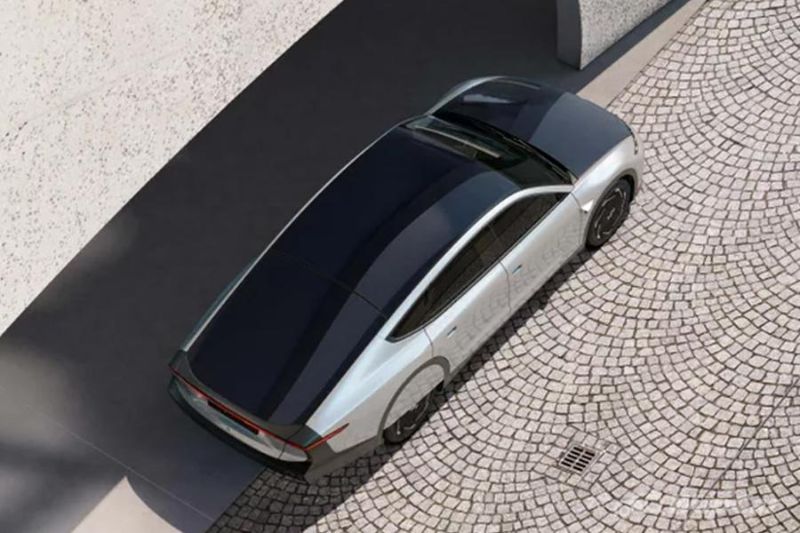 With those solar panels, owners wouldn’t have to worry about finding the nearest charging stations as Lightyear claims a 1,000-km range or around 2 months’ worth of driving without charging during Dutch summer. 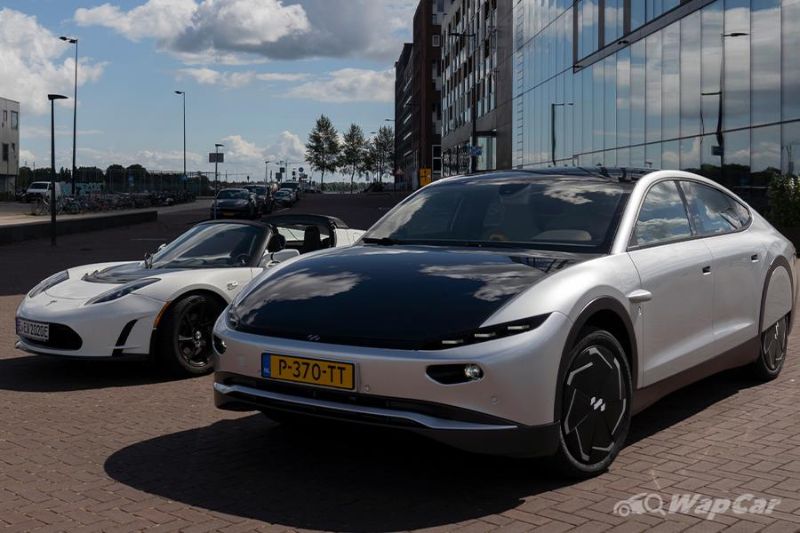 Chief Executive Officer and co-founder Lex Hoefsloot also claimed that the Lightyear 0 is able to drive for seven months without charging in sunny Portugal. The car is also capable of adding up to 70 km of range per day from the sun alone. 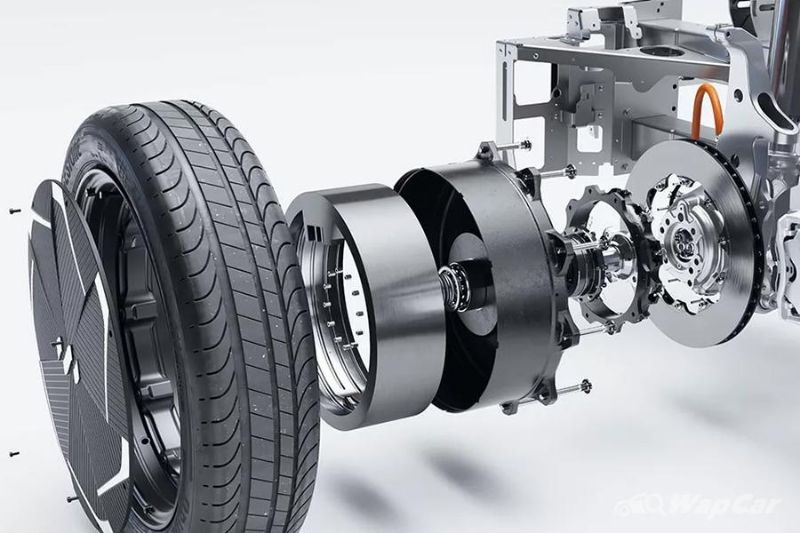 It is also all-wheel drive with an electric motor on each wheel that produces 170 PS and 1,720 Nm in total. 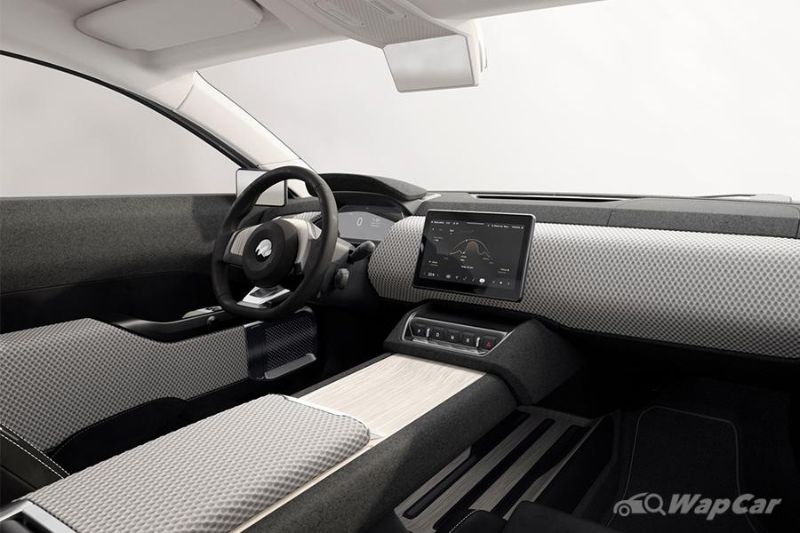 Keeping up with the whole environmentally friendly theme, the Lightyear 0’s interior claims to also be “vegan” Crafted from plant-based leather, recycled PET bottle fabrics, and sustainably restructured rattan palm, the all-natural materials make it quite the place for any woke sheeple eco-warrior. 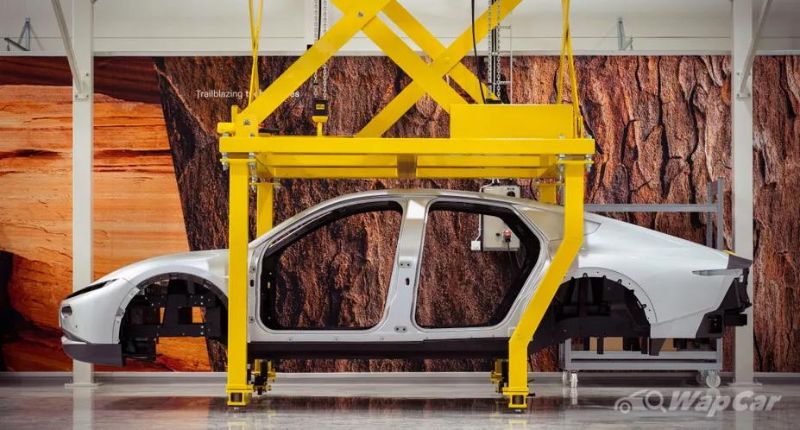 Still, the world’s first production solar car isn’t cheap. Priced at EUR 250,000 (~RM 1.15 million), Lightyear only plans to make a thousand units starting with one car a week. By the second half of 2023, production could increase to 5 weekly. 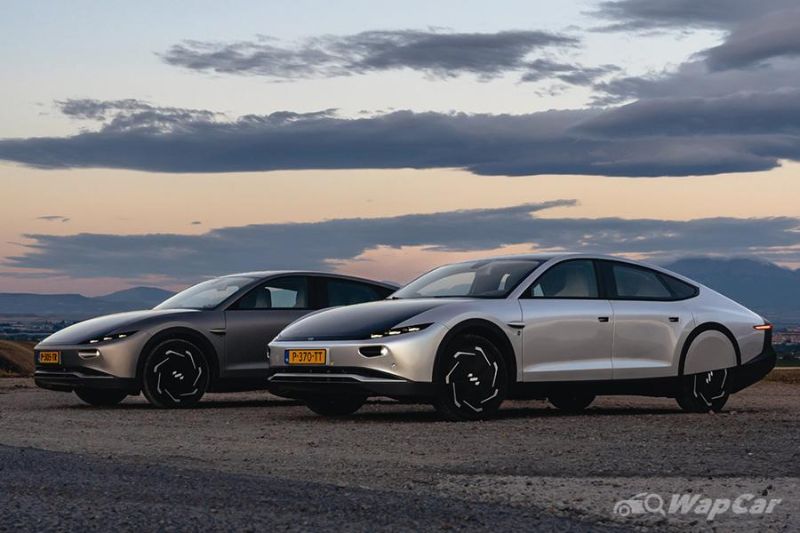 Despite the high price, 150 pre-orders have been collected and plans for a more affordable solar car, the Lightyear 2 which is estimated to start from EUR 30,000 (~RM 140k) are currently underway. The Lightyear 2 is expected to enter production by 2025 and has already attracted the attention of leasing and car-sharing companies.

Also read: Malaysia is so hot, why can’t we have a solar-powered EV? Here’s why it won’t work