2022 was a banner year for Nissan Philippines Inc., thanks in no small part to the launch of the Kicks e-POWER hybrid crossover. Its good looks, high-tech features, and unprecedented fuel economy made it an instant success the moment the cover came off. In fact, several buyers are still waiting for unit allocations at their respective dealers three months later, and it doesn’t seem like there will be a surplus any time soon.

That said, Nissan Philippines should capitalize on the viral momentum of the Kicks by launching more series-Hybrid vehicles that use their e-POWER drivetrain. Clearly, Filipinos really want to go green. They’ve just never been given affordable options until now.

Primarily, the next available global model would be the X-Trail e-Power, a 7-seater SUV with 205 PS and 320 Nm of torque and features that would put more expensive SUVs to shame. Or the Note e-POWER would do very well on the congested streets of Metro Manila. 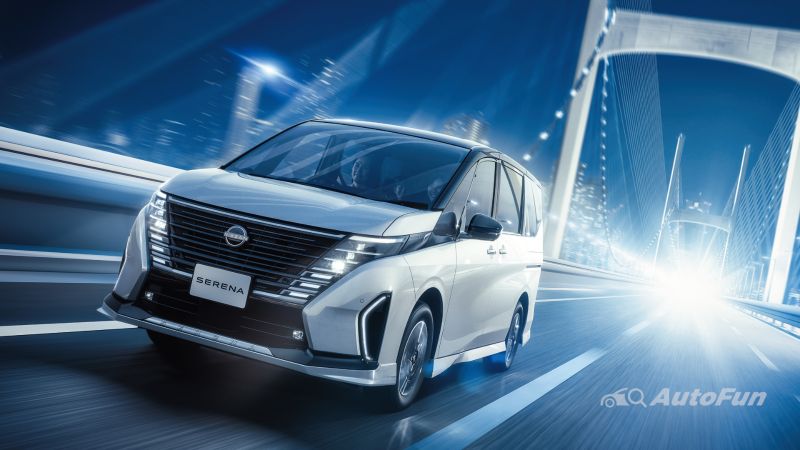 Recently, though, Nissan launched a new 7-seater MPV in Japan, the 2023 Serena e-POWER, and it’s been turning a lot of heads, and not just in its home market either.

The story that Nissan’s newest minivan will go on sale later this year or early 2023 in Japan was picked up by media all over Asia, all asking the same burning question: “Will we see it sold in our country soon?” No one’s asking the right question, though. Instead, they should ask, “Do we deserve this model on our shores?”

Back in the early 2000s, Nissan seemed to think we did. They offered the Serena as an upscale, gasoline-powered minivan to go up against the likes of the Toyota Previa, Mitsubishi Space Gear, and even the Chevrolet Venture. Sadly, like many of its rivals, the Serena didn’t catch on in the country and was phased out in the mid-2000s. At the time, the 7-seater minivan, despite being more luxurious, was the same price as the typical Toyota Hiace and Nissan Urvan Escapade – vans that made more sense to buy, at least to business owners and companies, a.k.a. the people with the need and money to buy the Serena.

In 2022, however, comfort and luxury are considered priorities more often, especially now that the car-based MPV is fast becoming part of the landscape in the Philippines. With the same comfort as sedans and hatchbacks but with the same versatility as an SUV, MPVs are the answer for the new generation of small business owners. But even these, in all their spacious glory, are still limited in their capacity because of their car-like silhouettes. Put simply; they’re not boxy enough to use 100% of their capacity.

That’s where small, boxy vans like the Serena come into play. With their boxy shape and flat load floor, the Serena promises to be just as useful carrying boxes as it is carrying people, of which it can still have seven.

Speaking of seating, most MPVs have a standard layout of two front passengers, three middle-row passengers, and two third-row passengers. Does the Serena conform to this? Yes, and no. It can have this layout, but thanks to a center seat that can slide to the front and seats that can fold up and out of the way, the Serena quickly becomes a commercial van that can swallow up even the bulkiest of cargo. But it hasn’t forgotten its car-like roots because even this box on wheels has a nifty trunk for secure storage and a cute little parcel shelf upon which you can stand one of those trolleys your auntie uses to go to the shops, which can fit through the nifty glass tailgate, a carry-over feature from the previous generation. 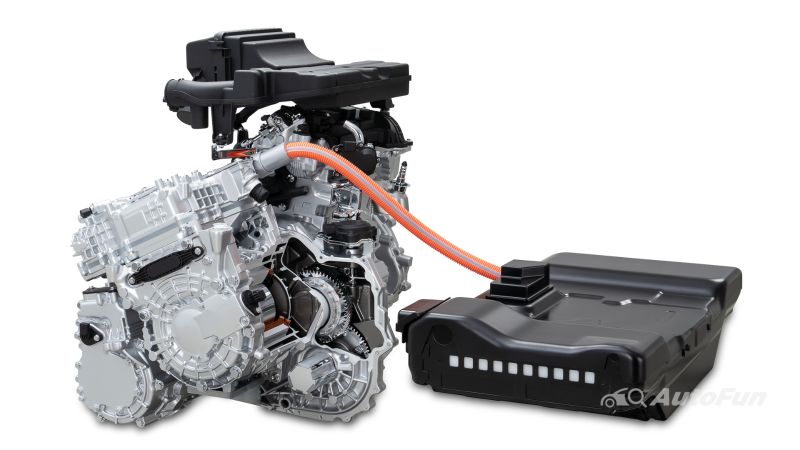 What makes the Serena the most interesting minivan on the market is its e-POWER drivetrain. Media outlets initially thought it would come with the 1.2-Liter inline-3 engine and 136 PS electric drive system found in the Kicks or the 1.5-Liter turbo inline-3 and 203 PS electric motor from the X-Trail. Alas, we were all wrong, as Nissan has decided to fit the Serena e-POWER with a 1.4-Liter inline-3 e-POWER engine with a 167 PS electric motor – an entirely new system we’ve yet to see elsewhere.

Is this a good move? Maybe, maybe not. Indeed, we can’t expect a vehicle that is supposed to carry loads to only make do with 136 PS, but at the same time, was it wise to design three individual systems that likely don’t share any parts between them? Common sense would dictate that it’s better to have as much interchangeability between models as possible, but maybe Nissan knows something we don’t. 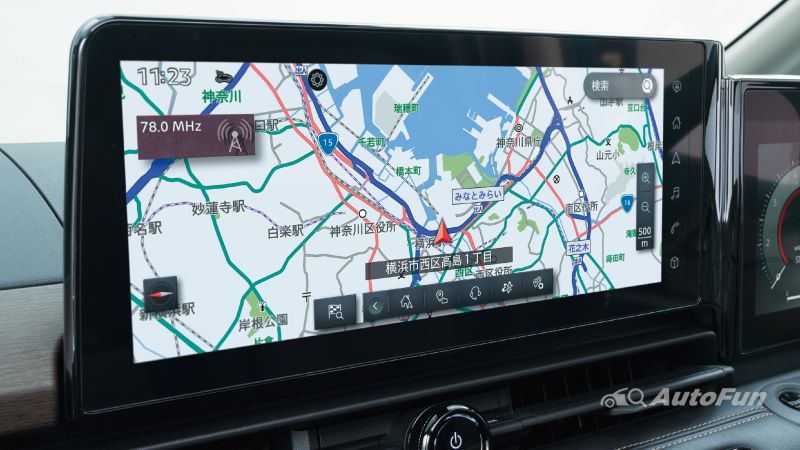 Inside is where the Serena really shines. The e-POWER Luxion model comes with sumptuous leather and fabric seats, as well as automatic sliding doors and window shades. It also comes with Android Auto and Apple CarPlay, a monitor on the roof that looks straight out of a 90’s Rap video, and Nissan’s ProPilot 2.0 Advanced Driver Assist Systems. 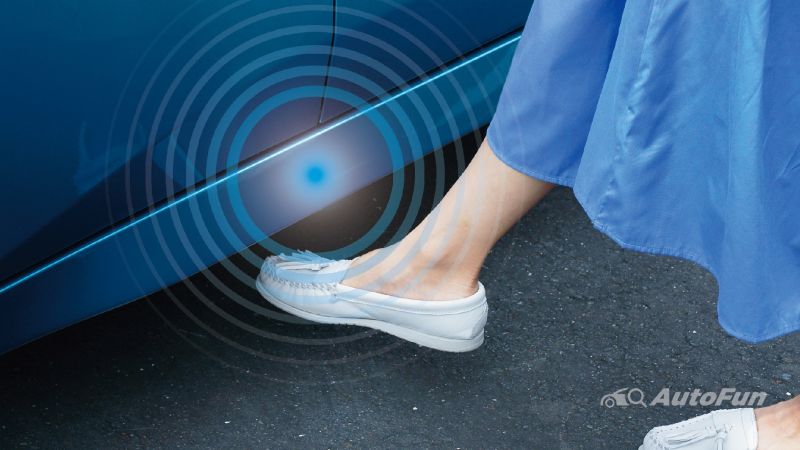 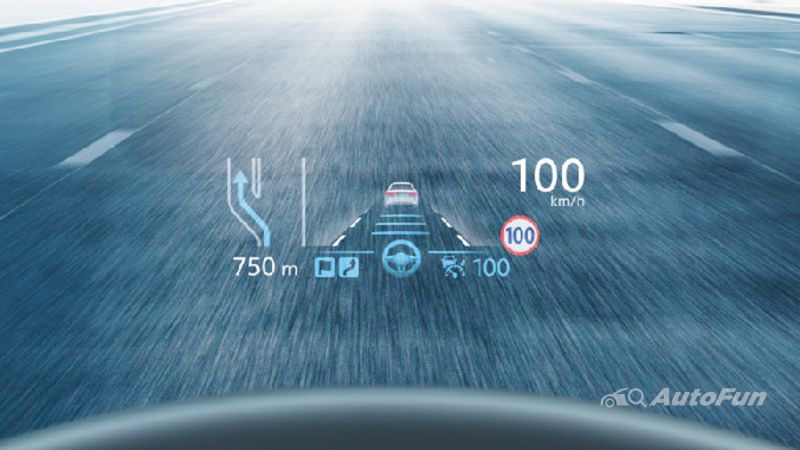 Something others may overlook, but the Japanese can take pride in, are the accessibility features that Nissan fitted in the Serena from Factory. Not only can the Serena have chairs that swivel out for the wheelchair-bound or the elderly who can’t climb into the car, but it can also be fitted with a plethora of aids for the differently abled, like brightly colored handrails, a wheelchair ramp, and locking system, and even a fully motorized wheelchair lift. It’s nice to see a company taking useability and accessibility very seriously. 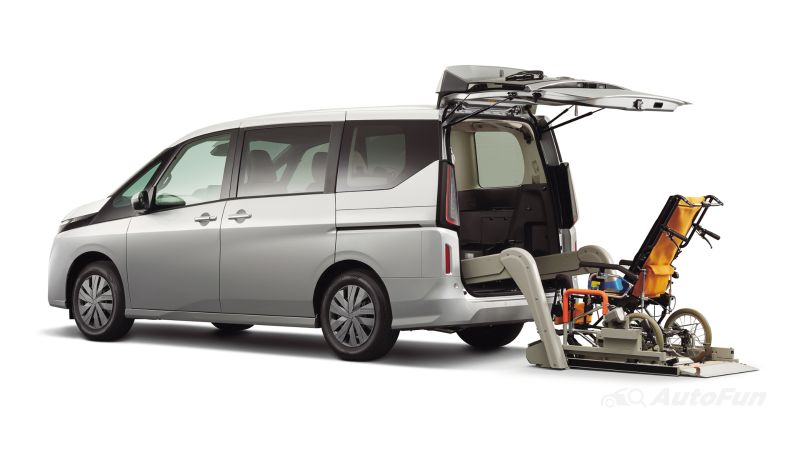 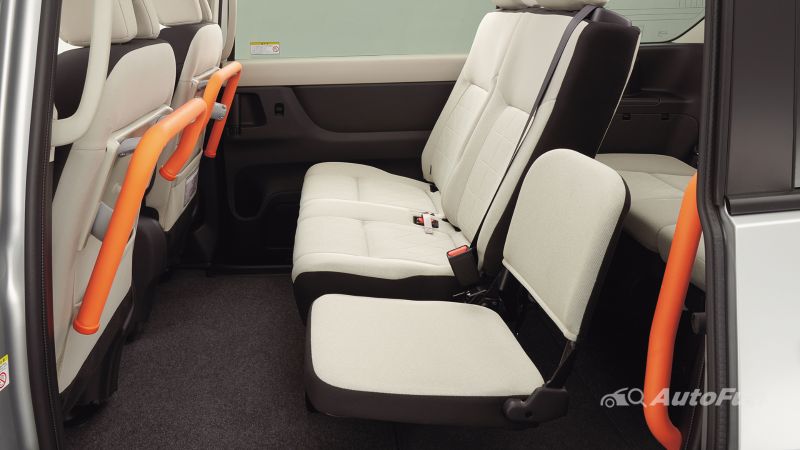 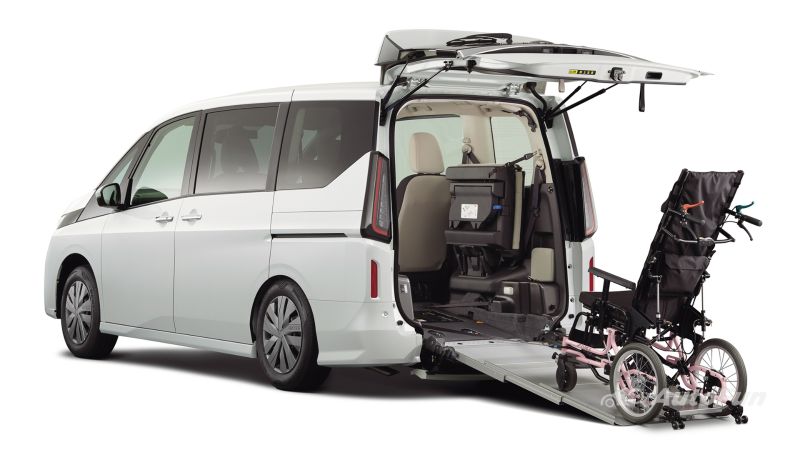 What’s not nice to see, however, is the Serena’s price tag. As the previous generation, Serena is currently being built in the same factory as the Kicks, it’s likely that if we get it, it will come from there, but for the moment, the JDM-only Serena e-POWER comes in at a hefty JPY 4,798,200, or roughly ₱2,500,000.

That’s a lot to pay for a minivan. Heck, that’s a lot to pay for a car in general. But look at it this way – it’s clear that people are willing to go above and beyond to get on the Hybrid bandwagon. Just look at the response to the Kicks, Toyota’s parallel hybrids,  Geely’s mild hybrids, and even Chery’s Tiggo 8 Pro PHEV. It’s a telltale sign that Filipinos want hybrid power, and the Serena is poised to send shockwaves through the MPV market if it launches with e-POWER here. 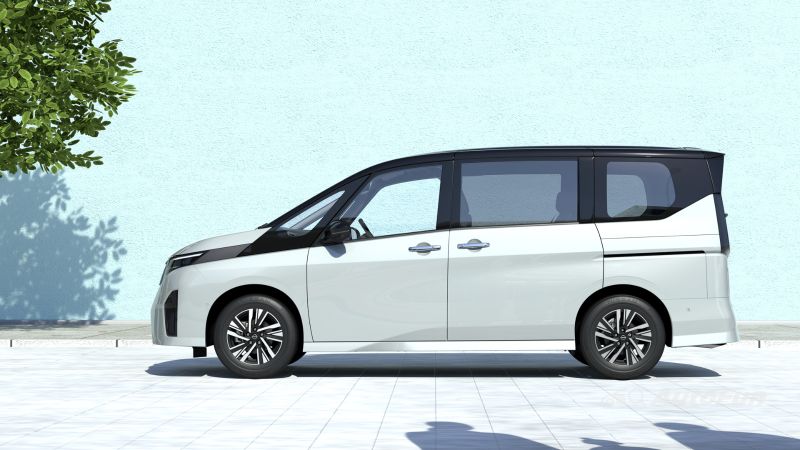 But it will be up against stiff competition in the form of the Toyota Alphard and the Kia Grand Carnival. To meet the challenge, the Serena will have to come in its e-POWER Luxion form, and it has to maintain at least or be cheaper than ₱2,500,000 to be worth a look. It’s half the price of a decent Alphard, so it needs to be at least as good, if not better.

There’s still no word if we’re getting the Serena e-POWER will come to the Philippines, but if we’re sure of anything, it’s that we deserve it. There was a time when people knew, without a doubt, that the Alphard would be a JDM-only model. Still, in recent years, the Alphard showed up in Philippine showrooms. It quickly became a darling among the rich and famous in Filipino high society and a mainstay in the fleet services of Philippine Offshore Gaming Operators.

What we thought would never leave Japan wound up here, of all places, and did very well for itself. It set a precedent to predict future success for the Serena e-POWER, and Nissan Philippines needs to think about the potential for buyers who love their Kicks to buy one to complete the ultimate two-car Hybrid EV garage. 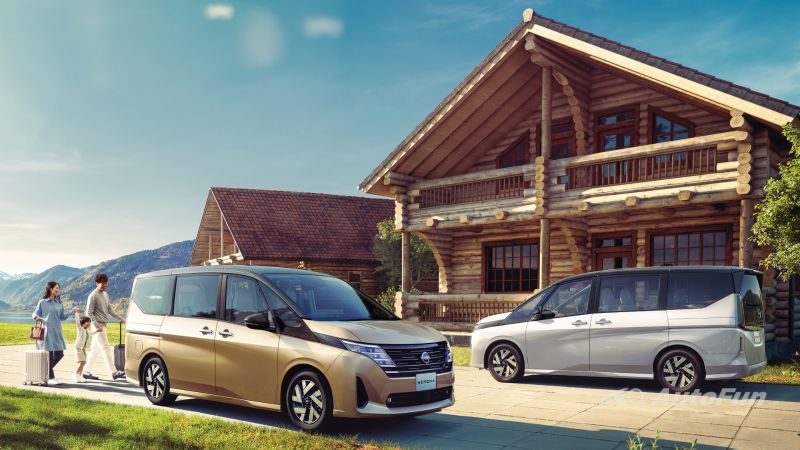 Source: Quiet by choice: Why the Philippines deserves the 2023 Nissan Serena e-POWER