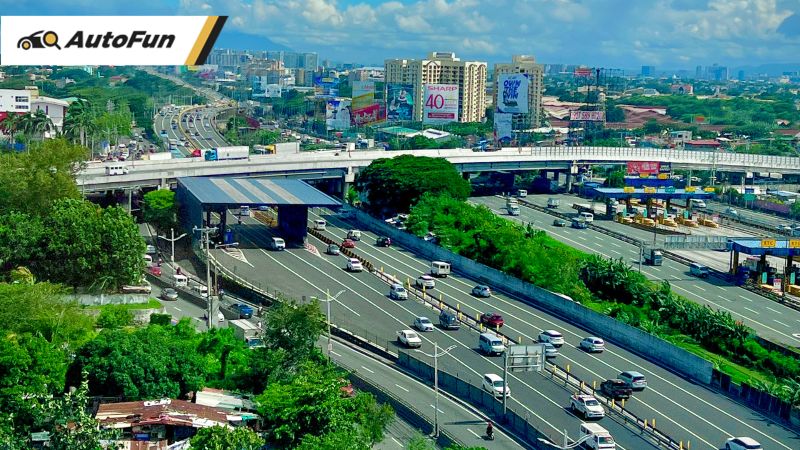 Those who frequently travel south of Metro Manila know the hassle of lining up at multiple toll booths along major expressways, leading to delays.

San Miguel Corporation (SMC) said in a press statement that it has addressed this with the rollout of its “Seamless Southern Tollways” program on December 2022.

The company said instead of five stops in SLEX, there are now only two, which are located at the entrance and exit of the expressway. 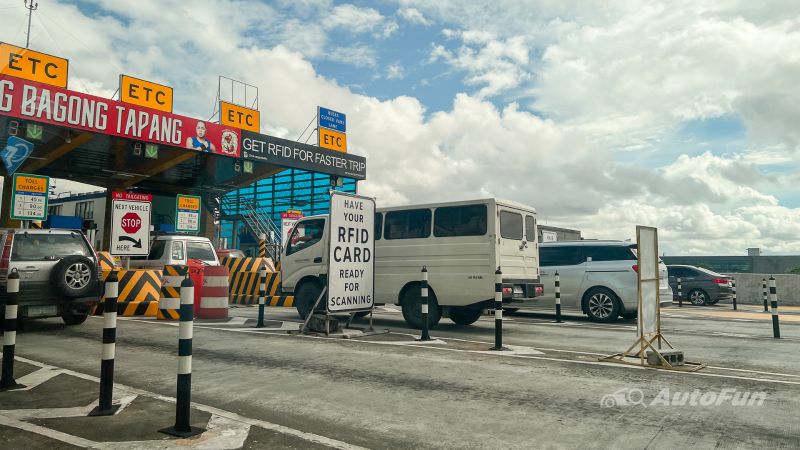 “With this, we can make trips for motorists faster, more seamless, and less stressful, as they will no longer need to endure long queues at multiple toll plazas within the expressways,” he said.

“Beyond the holidays, this initiative will make the transportation of people and goods to and from Southern Luzon provinces much faster and more efficient, with no impact or change in toll rates,” he said.

What other things should SMC address with southern expressways?