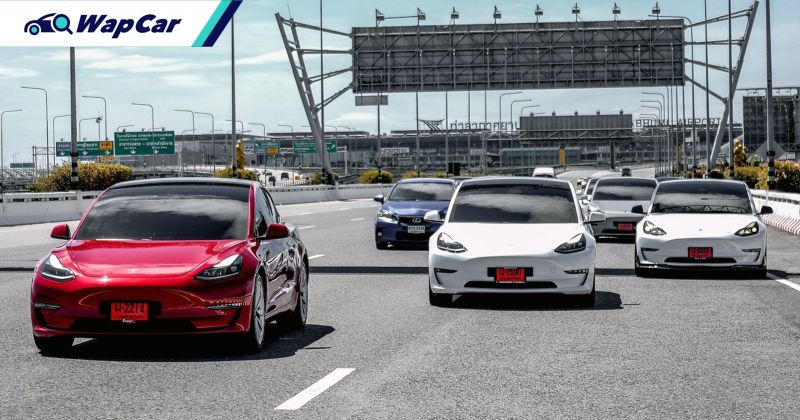 The poster child of EVs, Tesla is getting ready to make its official debut in Thailand in December 2022 according to a teaser on social media. This would make the Kingdom the second market in Southeast Asia after Singapore to officially offer Elon Musk’s automotive child.

Siam Paragon is one of the premier shopping malls in Bangkok; the equivalent of Pavilion Bukit Bintang so it might make sense for one of the most famous names in EVs to make its debut in the Kingdom at an exclusive mall catered to the ultra-wealthy. 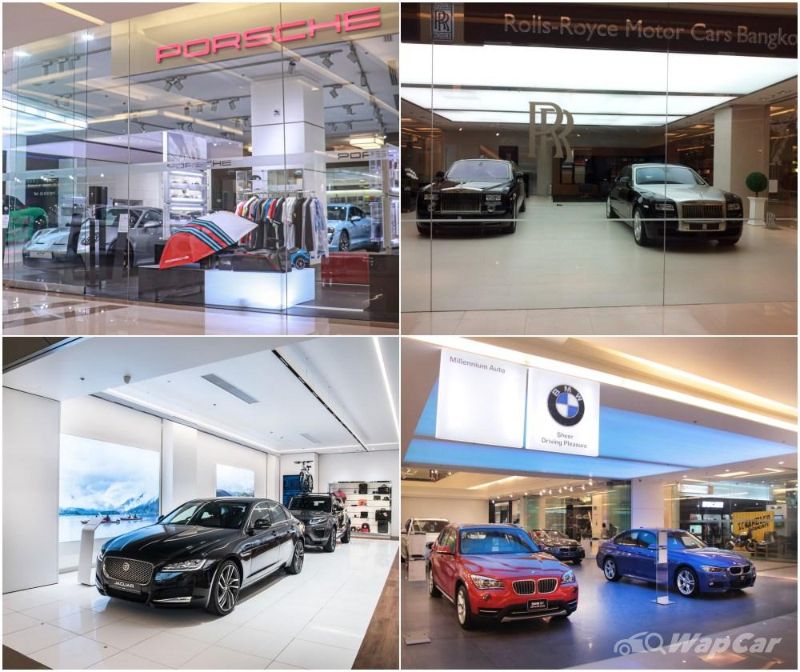 The mall is also home to various luxury car showrooms including Porsche, Aston Martin, and Rolls-Royce as well as the likes of BMW, Jaguar, and MINI. Hence, it could possible that the first Tesla showroom in Thailand would be opened at Siam Paragon. 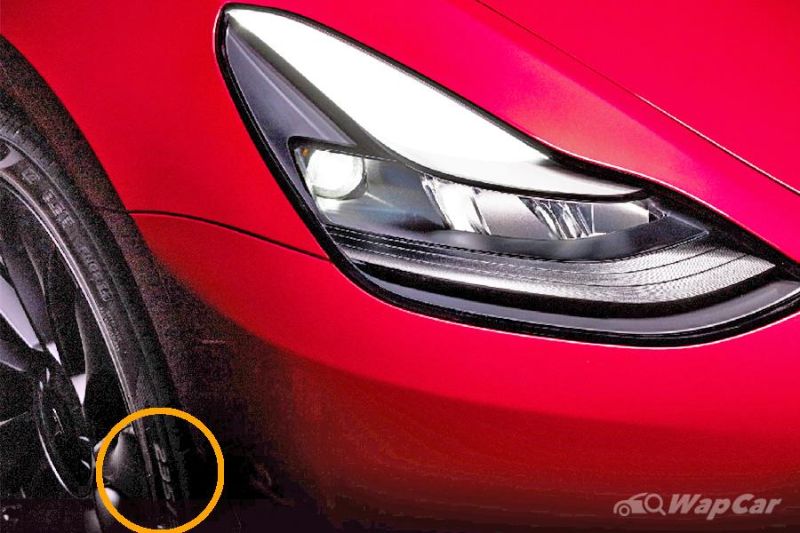 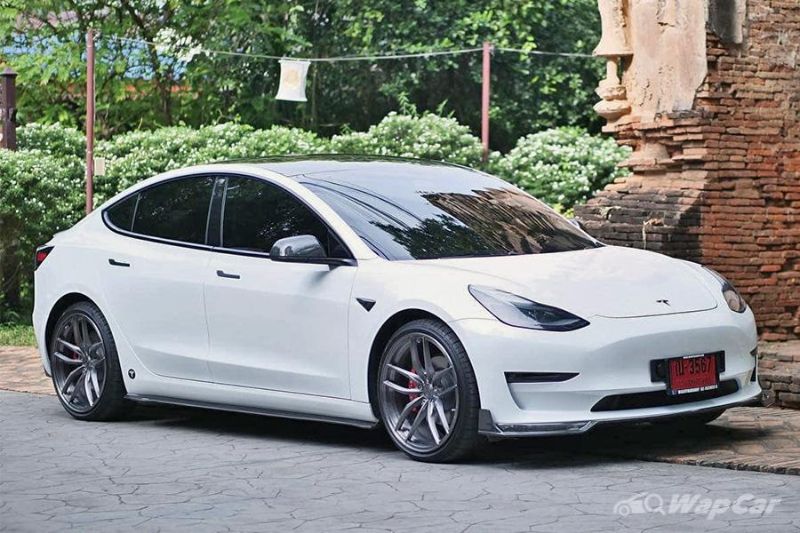 Though the teaser shows the headlight of either the Model 3 or Model Y, by enhancing the brightness of the photo, we can see that the wheel’s size is 235 inches in width. That gives a direct clue that the first model likely introduced by Tesla Thailand is the Tesla Model 3 since the Model Y does not offer 235-series tyres. 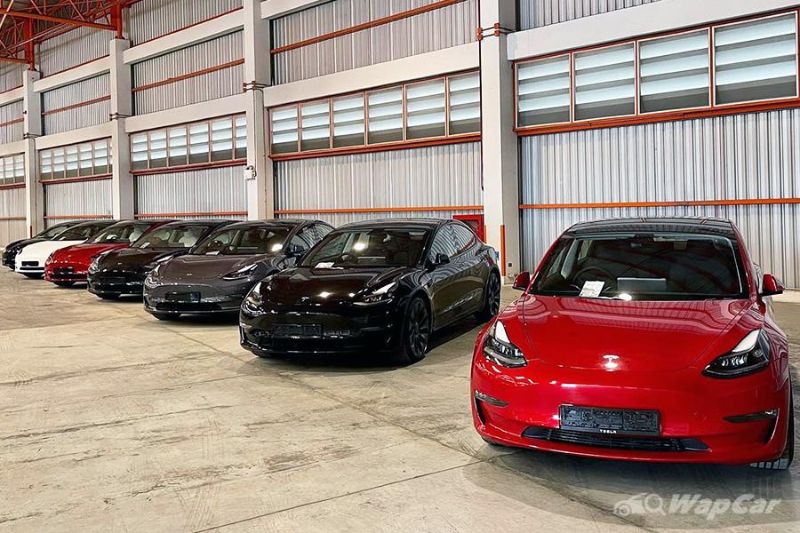 There have been signs of Tesla’s imminent arrival in Thailand given how the EV industry has been picking up there. Tesla (Thailand) Co. Ltd was registered in April and listed some prominent names on its Board of Directors. 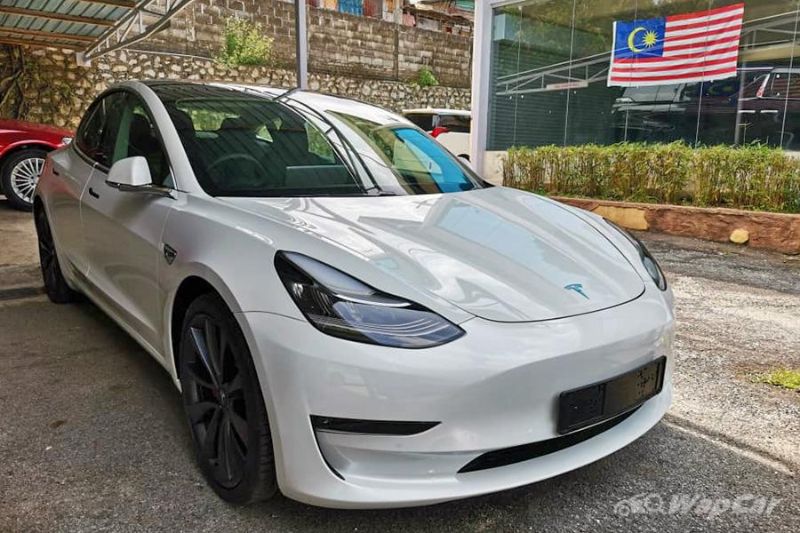 More than 8 months later, could we see Tesla’s second official entry into ASEAN in Thailand? As for Malaysian Tesla-stans (Tesla fans), the only way to get a Model S, 3, X, or Y is still through the recond dealers.

Also read: Malaysia to soon make batteries for Tesla? To be exported from Seremban

Source: Tesla is officially launching in Thailand in December 2022 – Is Malaysia left out?