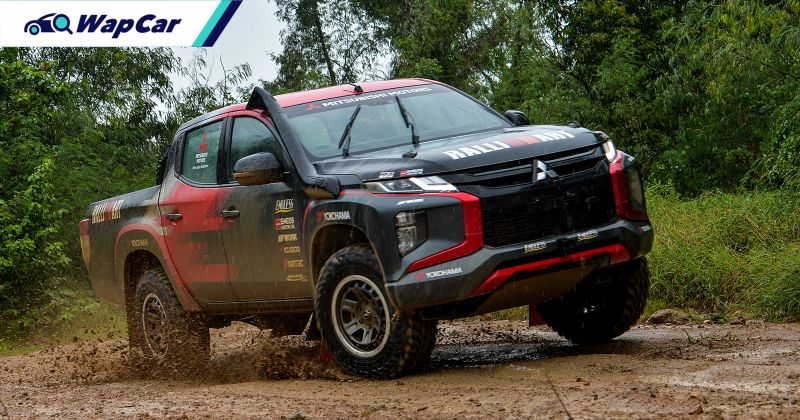 Team Mitsubishi Ralliart, which receives technical support from Mitsubishi Motors, picked up top honours in the AXCR 2022, which took place between 21-26 November 2022 across Thailand and Cambodia, spanning a total distance of 1,524 km, including 637 km of timed special stages (SS).

Over the total distance, driver Chayapon Yotha (Thailand) finished first overall with a total time of 8 hours, 22 minutes and driver Rifat Sungkar (Indonesia) finished in fifth position, 17 minutes and 14 seconds behind the leader.

After a three-year absence, the AXCR got underway in Buriram, northeastern Thailand, where the first SS of the rally and a ceremonial start were held.

Also read: Review: 2021 Mitsubishi Triton Athlete is the best Hilux that you want to ride in 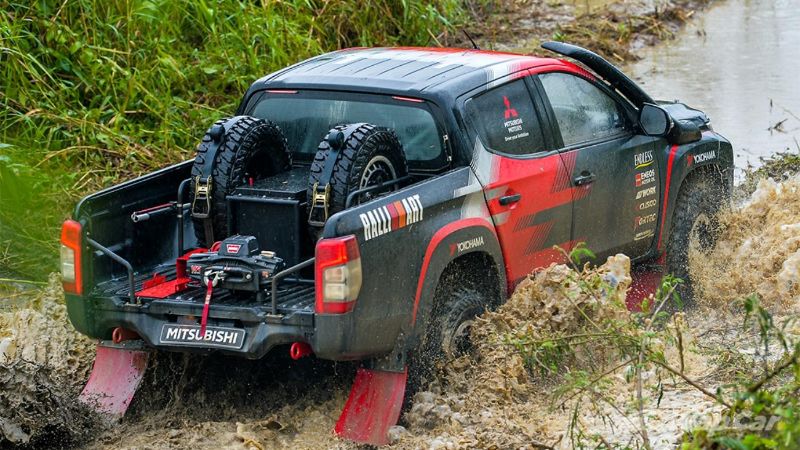 Leg 1 to Leg 3 included SS located in the area around Buriram. Leg 4 saw the rally cross the border into Cambodia after finishing the SS around Buriram, while Leg 5 ended at the spectacular ceremonial goal near Angkor Wat, the famed tourist attraction in Siem Reap, Cambodia.

The first half of the rally in Thailand consisted mainly of high-speed stages on rough, dry unpaved roads, while the second half was more challenging with large, deep puddles scattered on muddy roads caused by heavy rain, and a tougher course compared to the previous five stages awaited the participants in Cambodia. 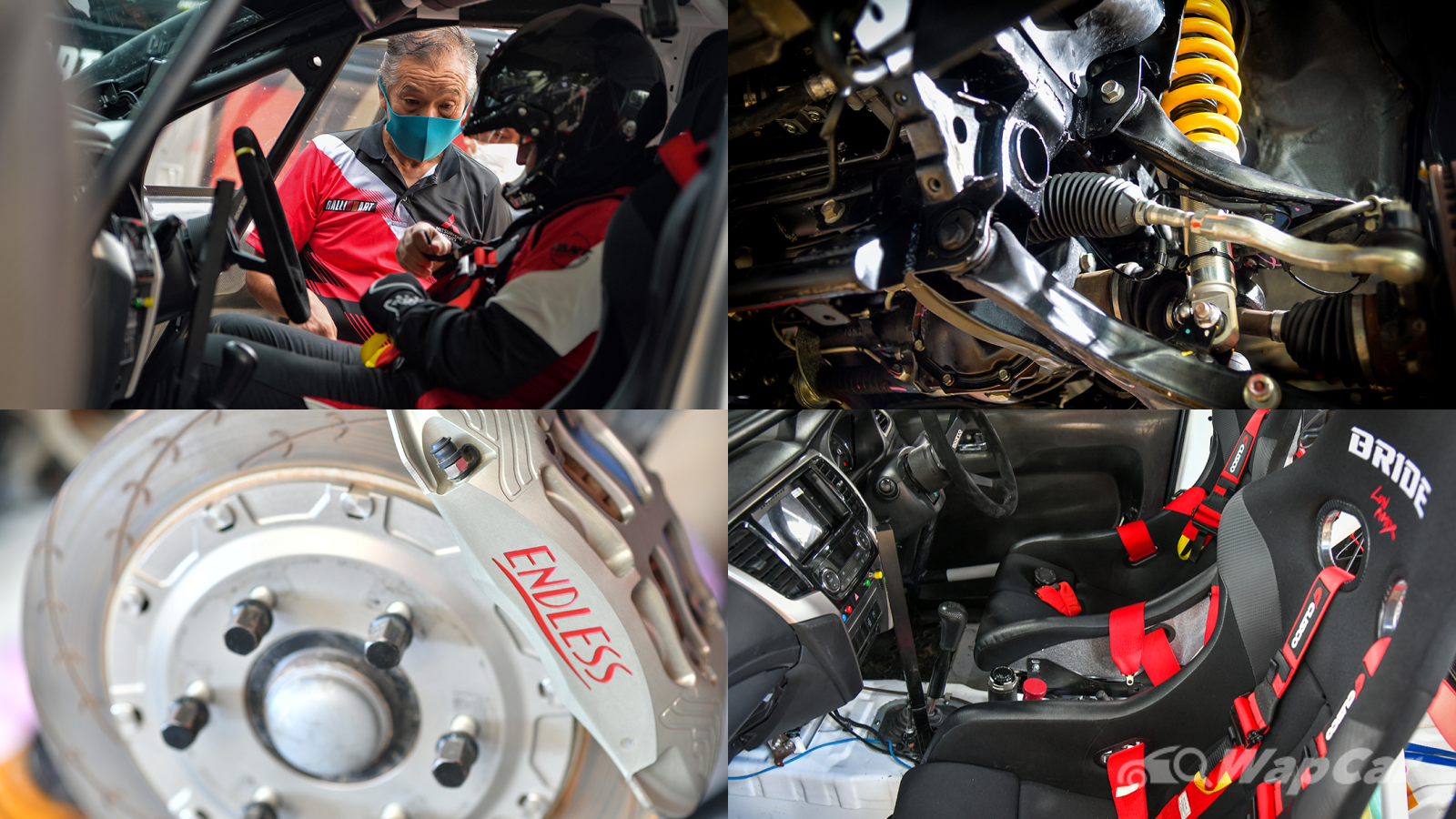 Team Mitsubishi Ralliart competes in specially prepared Group T1 prototype Tritons which have minimal modifications to the engine but feature heavily modified suspension, brakes, tyres as well as interiors that are gutted for lightness and fitted with a safety roll cage.

Hiroshi Masuoka, team director of Team Mitsubishi Ralliart, commented: “For this year’s AXCR, we built on the high reliability and durability of the Triton by tuning the engine and chassis, and entered the rally with specifications relatively close to the production car. Even so, the two Triton rally cars delivered powerful driving, and I am very proud of our high finish,” 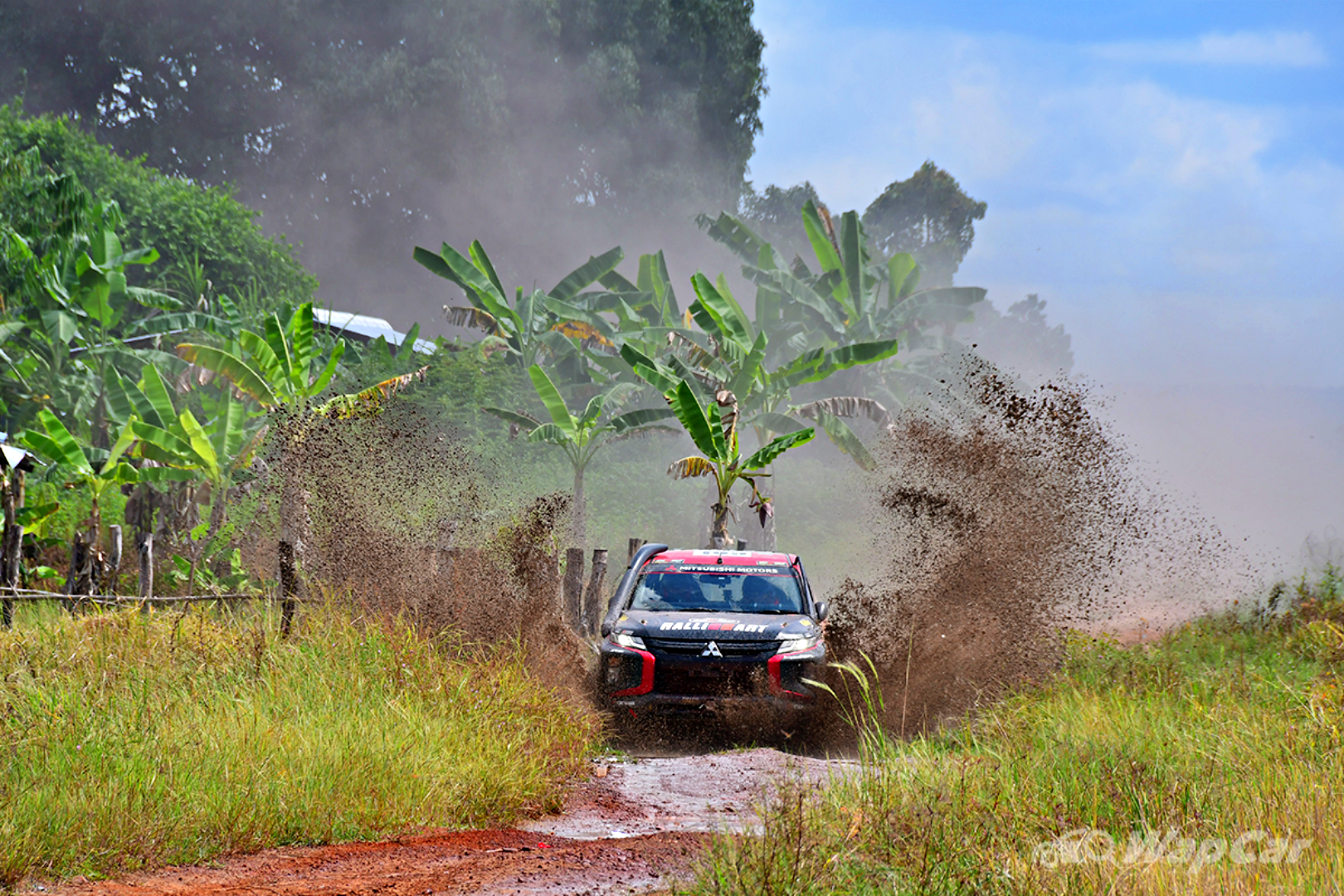 He added, “The superb performance came down to the drivers, who were able to extract the Triton’s performance and show us some great drives, the engineers who worked every day to fine-tune the vehicles perfectly, all the staff who provided support, and the know-how that Mitsubishi Motors has accumulated over the years.”

Masuoka also stated that learnings gained through their participation in the AXCR 2022 will be fed back into the development of production vehicles, to build Mitsubishi vehicles that are even tougher, more powerful, and more reliable.