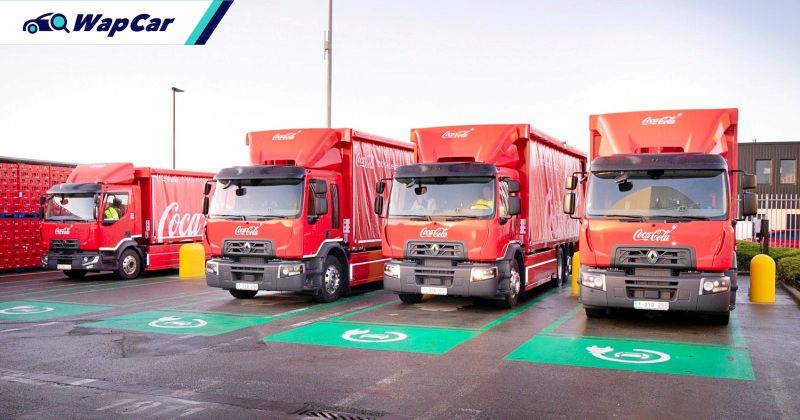 The Tesla Semi, the company’s first long haul EV truck, was first announced as a concept in 2017. Founder Elon Musk said the Semi will be delivered by 2019 but typical of Tesla, nothing is ever delivered as claimed.

Fast forward to 2022, the company has yet to deliver even a single unit but Elon Musk has said (on Twitter of course) that deliveries will begin on 1-December, with Pepsi being its first customer.

With Pepsi in the picture, Coca-Cola will inevitably be drawn in. While Pepsi is aligning itself to the visionary but controversial Elon Musk, Coca-Cola has elected to work with a company with a proven reputation of delivering their promises on time – Renault Trucks. 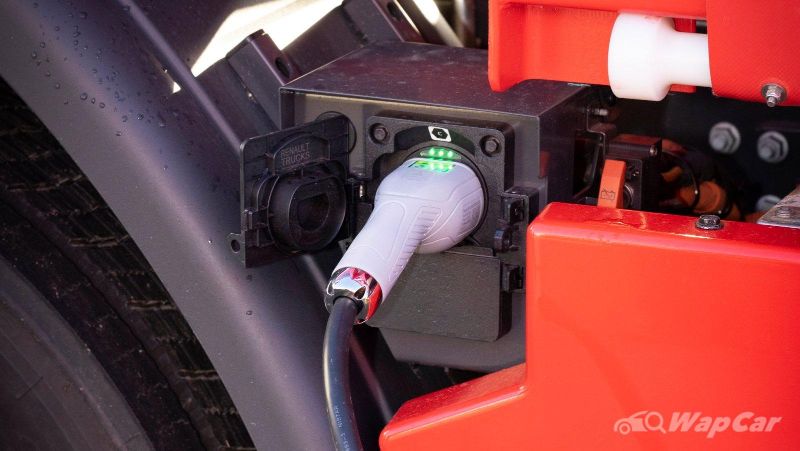 Note that The Coca Cola Company, the one that owns the secret recipe and iconic logo, operates separately from its bottling and distribution partners, though they all carry the Coca Cola name. 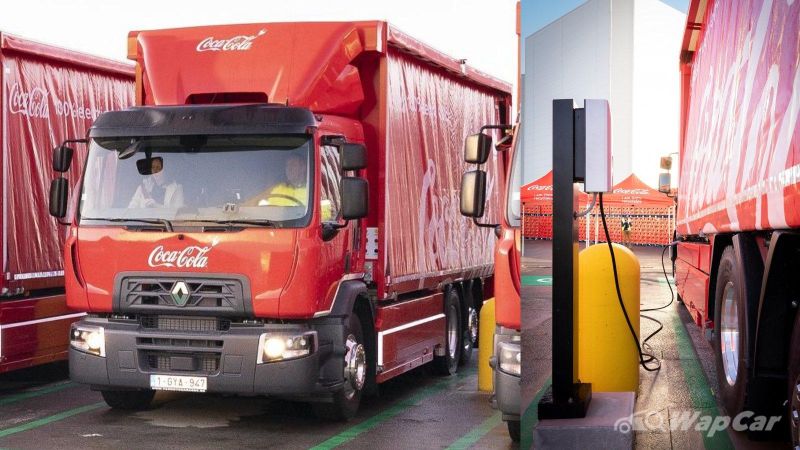 “Most of our deliveries are very local, to supermarkets and businesses near our sites, with routes averaging 150 km per day,” explains An Vermeulen, VP & Country Director of Coca-Cola Europacific Partners for Belgium and Luxembourg. “The transition to electric vehicles makes perfect sense, thanks to a total investment of around 7 million euros. This is one example of our efforts to take a long-term and sustainable approach at the local level in Belgium.”

Renault Trucks said Coca-Cola wanted a configuration that can cover 200 km daily, because this is 40 percent of the company’s local delivery routes. Each truck has an on-site charging station to fully recharge the battery overnight. These charging stations are powered by 100 percent green energy generated at the site.

“The trucks are also equipped with 360-degree camera systems to eliminate blind spots, a loudspeaker to warn pedestrians and cyclists, and a clear door for optimal visibility on the passenger side,” said Siegfried Van Brabandt, Managing Director of Renault Trucks Belux.

Renault Trucks chose Twitter (how else to troll Musk?) as the platform to communicate its announcement, releasing a video with the caption “Some talk the talk. Some walk the walk.”

The video started with a billboard of the Tesla Semi, followed by a caption which roughly translates to “There are those who make big announcements, and those who already go kilometres.”

The video ended by saying that Renault Trucks has already put more than 300 EV trucks on the road.

Of course, it is only fair to also point out that the Tesla Semi is a completely different, far more sophisticated type of truck than the Renault. 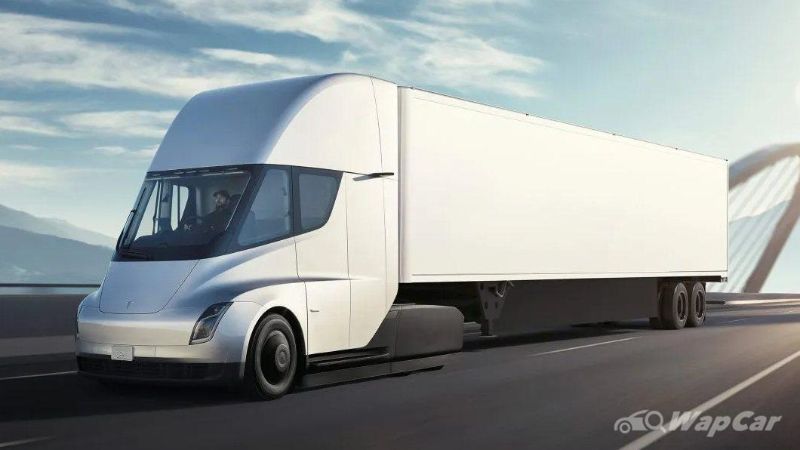 Tesla says the Semi will be offered in two variants – 480 km and 805 km range. But what is more critical than range is weight. EVs are heavy, a lot heavier than equivalent diesel vehicles, so there is a question of how much more load can an EV truck carry, and more importantly, will it damage roads?