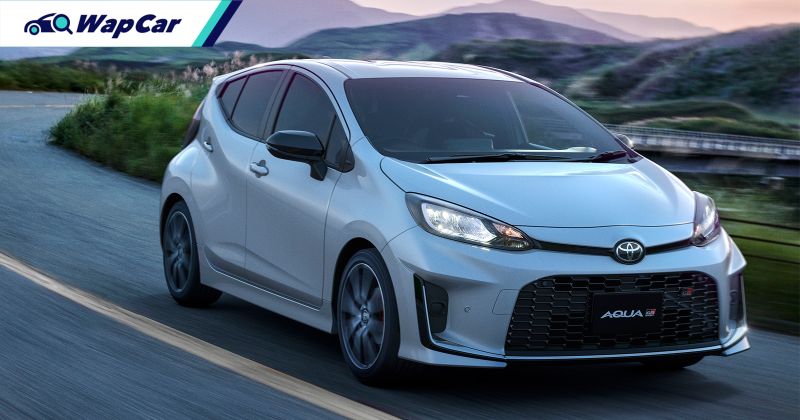 Not content with just being a standard but comfortable hybrid hatchback, the all-new second-generation Toyota Aqua, which is the JDM name for the Prius C that was once sold in Malaysia, has been given the Gazoo Racing (GR) treatment. 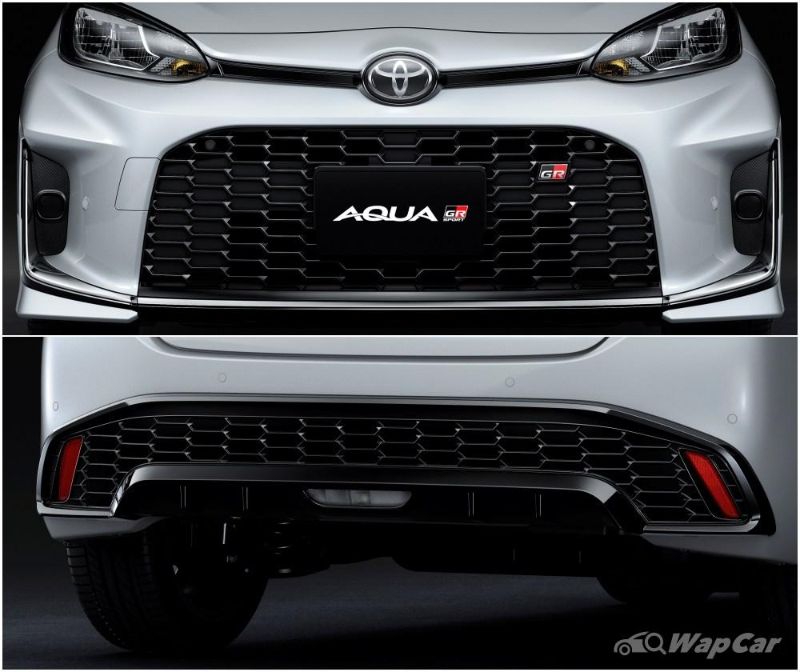 Like other GR-S models offered, the Aqua GR-S features some exciting visual enhancements like a more streamlined front bumper, a sportier hexagonal mesh grille in front and on the rear bumper as well as 17-inch aluminium wheels wrapped in 205/45R17 Potenza RE050A rubbers.

Also read: Among thousands of Toyota Vios and Yaris in Malaysia, Gazoo Racing offers ways to stand out 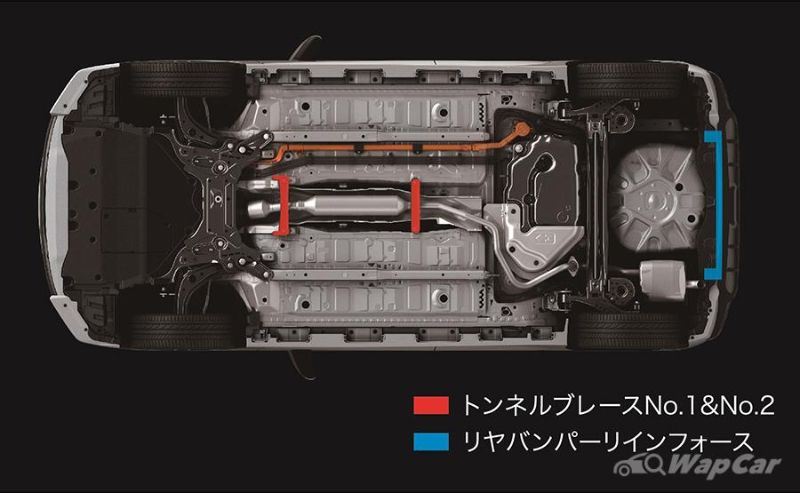 However, the TGR team didn’t just stick with improving the Aqua’s sporty capabilities in looks alone. The hybrid hot hatch (it’s more lukewarm, to be honest) gets a dedicated tuning suspension for both the front and rear with tuned coil springs and shock absorbers which promise better responsiveness while balancing high comfort. 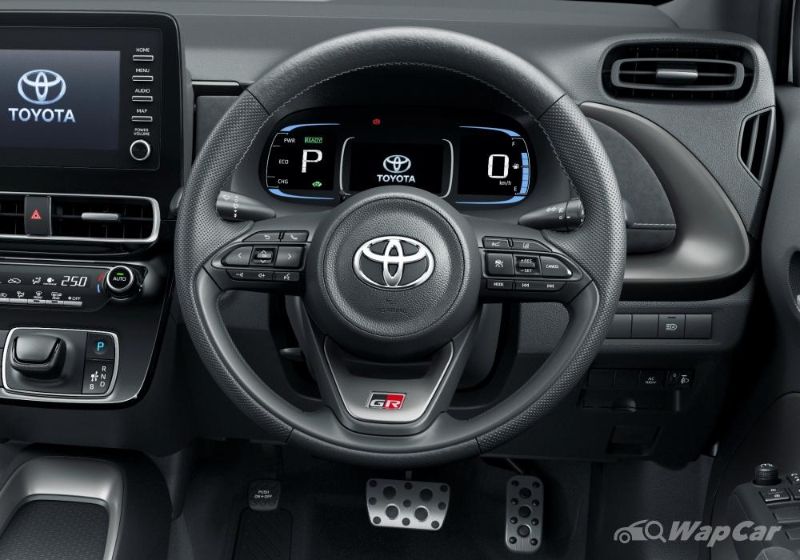 Another enhancement made to the Aqua GR-S is the specially tuned electric power steering which Toyota claims to give better steering feel as well as the addition of a Power+ mode for those vigorous moments behind the wheel. 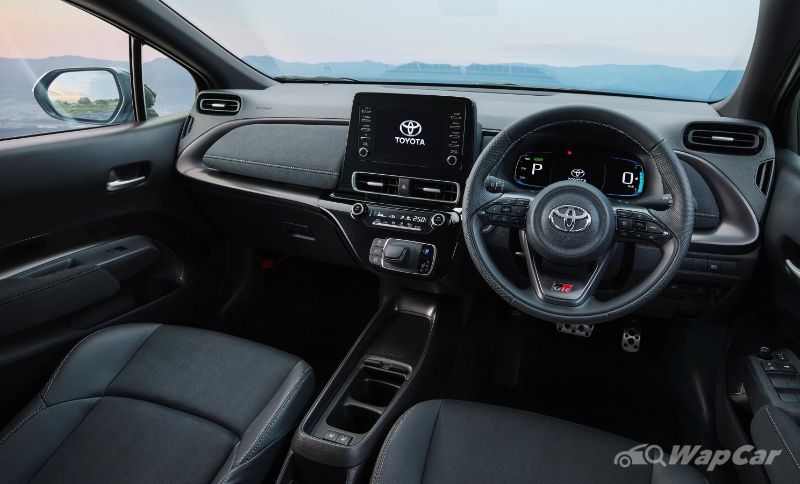 That said, this is not a dedicated GR model and under the hood is the same 1.5-litre Dynamic Force hybrid engine (171 PS/261 Nm combined) that is offered on the standard Aqua. This unit is mated with an e-CVT automatic gearbox that drives the front wheels. 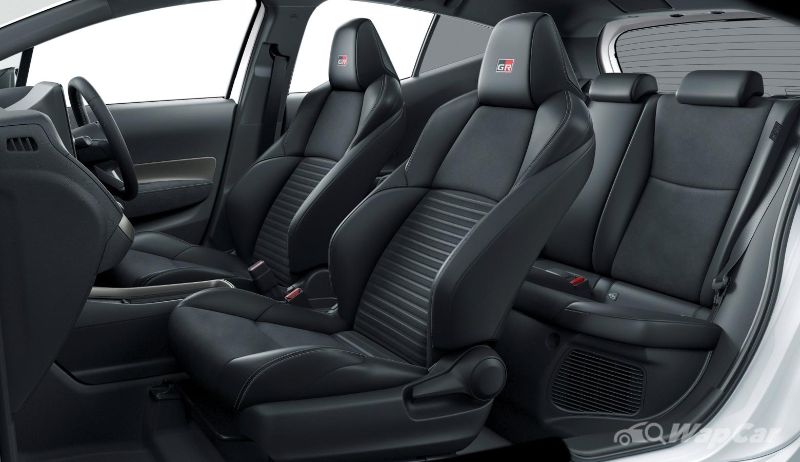 As such, the interior is mostly the same as the regular Aqua with the addition of GR badges on the three-spoke leather steering wheel and on the front bucket seats which are a combination of nubuck and synthetic leather. 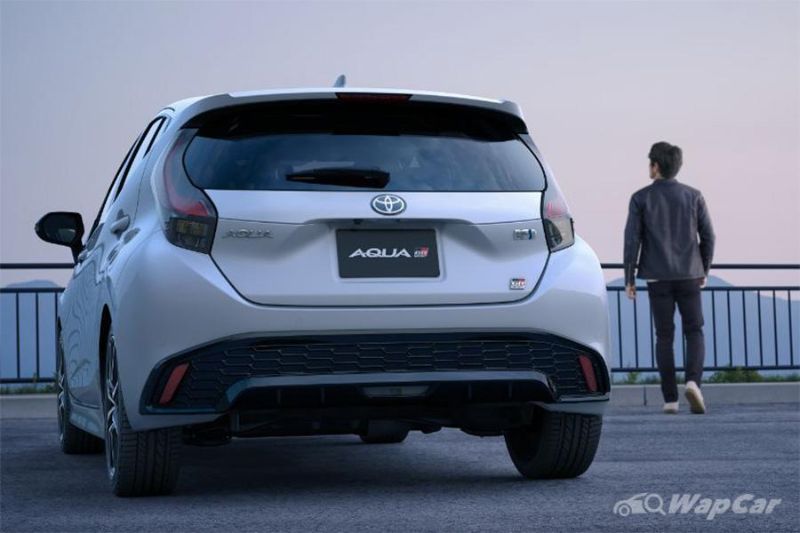 Unfortunately, the all-new Aqua – regular or GR-S – is likely to only remain in Japan as the previous-gen Prius C was pulled out in many markets. Unless a recond dealer is offering the all-new Aqua in Malaysia, that is the only way one could experience the latest generation of Toyota’s hybrid hatchback here.

Also read: Used hybrids are really cheap, so should you buy a used Toyota Prius, Camry Hybrid or Honda Insight?