With the average price of electric vehicles in the market being close to ₱3,000,000, it may seem daunting for many mass-market buyers to consider it for their next car purchase.

Fear not, because there are some cheap EVs available to the average buyer, and most of them won’t cost an arm and a leg.

Arguably the cheapest is the grey market-sourced Wuling Hongguang Mini EV, priced at ₱650,000 for the Macaron version. With four seats, air conditioning, and a media player (not a radio, but with Bluetooth), this China-made 27 PS, 170-kilometer range Microcar is all you really need to drive around Metro Manila. There’s a more expensive version, the Gameboy, with 300 kilometers that can (theoretically) make it to places like Baguio and Tagaytay if an additional ₱200,000 is something you can part ways with.

As of press time, there is no official distributor yet for the Wuling Mini EV. So servicing and warranty details are on a dealer arrangement. Moreover, buyers should be wary when it comes to purchasing these through online marketplaces, as scammers have taken advantage of the Mini EV’s attractive pricing. 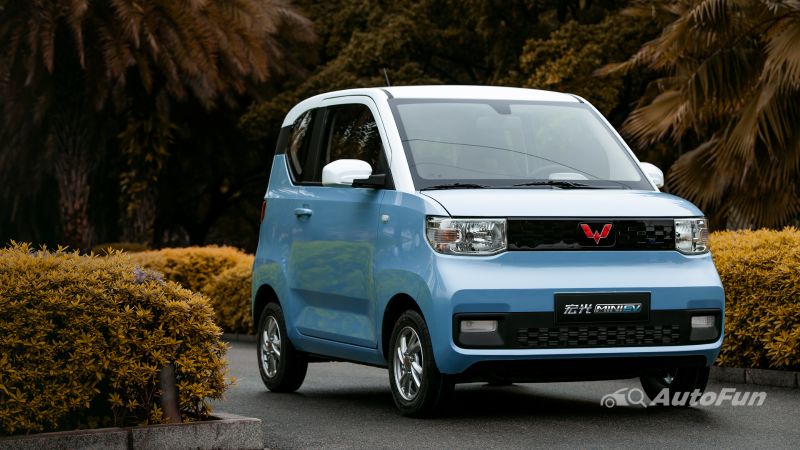 Right after the Wuling is Renault’s Twizy, a privately imported, two-seater EV from France. Priced at ₱680,000, you kind of pay a lot for very little. You don’t really get windows (you can buy a pair as an accessory), A/C, or even a radio, at least you get an airbag. And you do get 90 kilometers of range and a maximum speed of 80 kph in a narrow body, which is useful for driving in and out of tight streets. It takes 3.5 hours to charge from zero to full at home.

A registered Renault Twizy has been spotted along SLEX, so you know it can keep up with cars at highway speeds. That said, the LTO may not look kindly on you trying to lane filter in a four-wheeled vehicle. 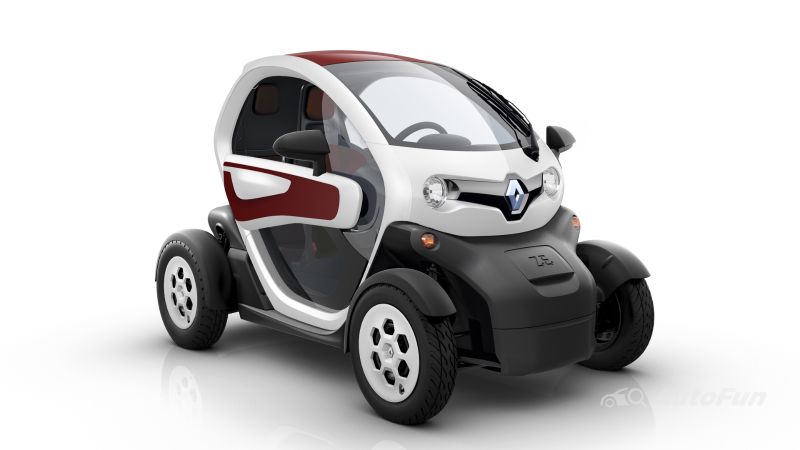 The next cheapest EV is the Nissan Kicks e-Power, a hybrid electric vehicle that comes with a gasoline range extender. With a base price of ₱1,209,000, the Kicks isn’t a full Battery EV, but because the gas engine doesn’t power the wheels, there’s a grey area it kinda gets away with. It’s arguably one of the more well-appointed ones on this list, and with a claimed range of 900 kilometers, it can easily go the farthest before needing a refuel. 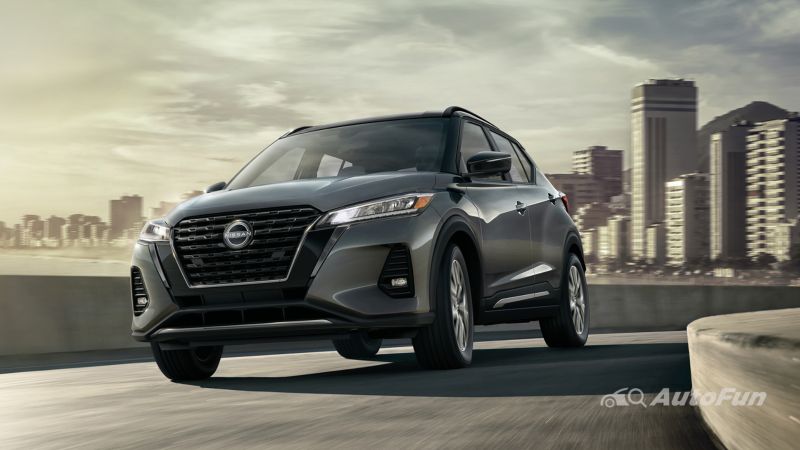 The last car before we breach two million is the BYD Dolphin, priced at ₱1,798,000. This trendy-looking hatchback is a full EV with a claimed range of 400 kilometers on a single charge. Inside, the Dolphin is well appointed, just like the Kicks, but uses different materials, like brushed silver accents and white faux leather seats. Unlike the Kicks, the Dolphin effectively has an iPad stuck to the dash as the infotainment screen, and it even has portrait and landscape modes, as an iPad does. Useful? Not really, but still pretty cool to watch as it rotates on its own. 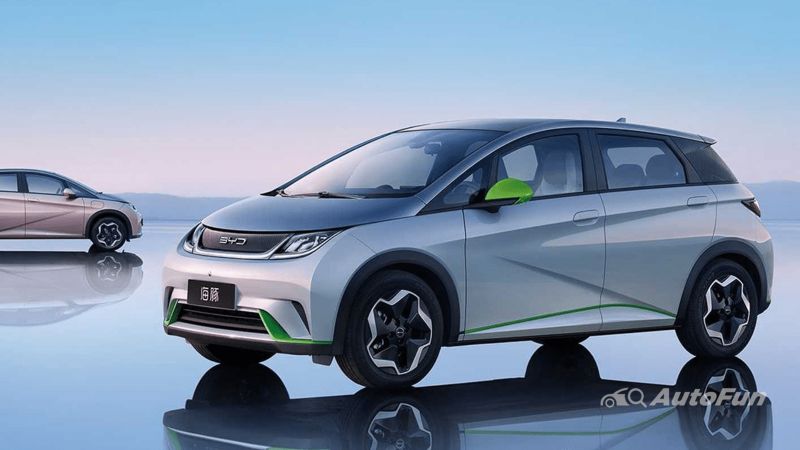 The next cheapest EV available in the Philippines is a toss-up between the BYD Atto3 and the Weltmeister W5. Both are 5-seater SUVs priced at around ₱2,500,000. No, they’re not exactly cheap, but they are the fifth cheapest EVs in the country, and they do still get quite a bit of technology with that price. Luxurious interiors and feature-laden infotainment systems are present in both of these SUVs, but the W5 also gets a panoramic sunroof. 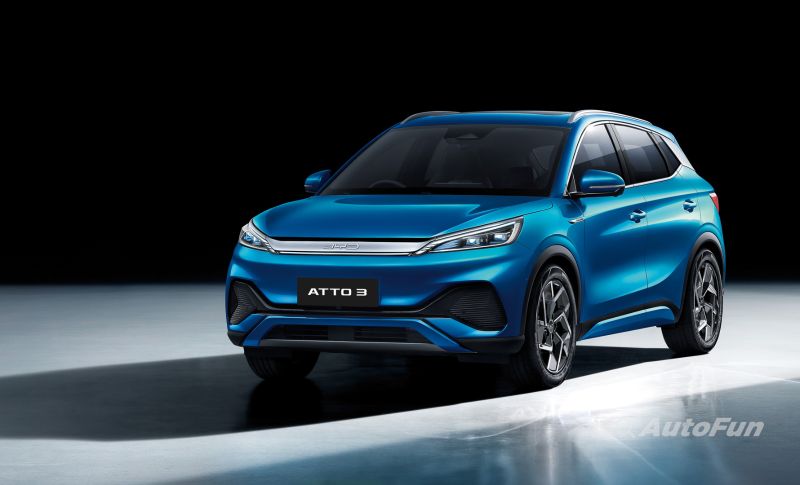 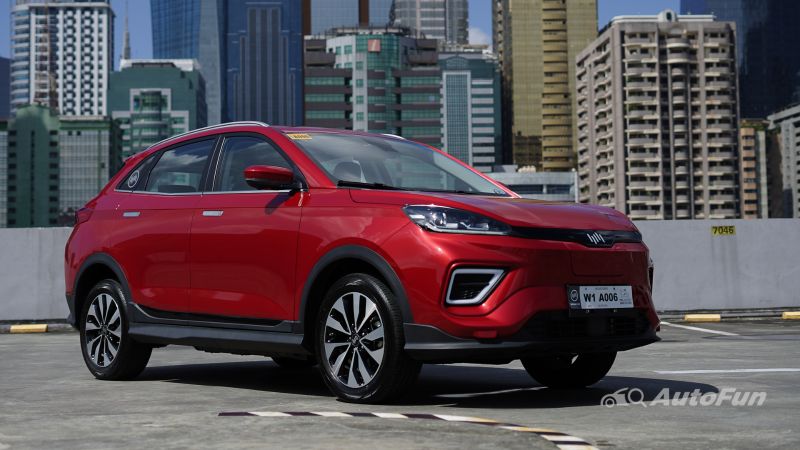 Yes, EVs are still expensive; however, with the upcoming signing of an executive order that will cut tariffs on Completely Built Up (CBU) Battery Electric Vehicles, we may expect succeeding arrivals to be priced more reasonably or even below comparable ICE models by early next year.

Meanwhile, these models prove that some EVs are within the means of most new car buyers, making them at least a little more realistic than they would be.