No one who read McCabe’s 1992 novel The Butcher Boy could forget its chilling depiction of a troubled schoolboy in 1960s Ireland.

His latest, a dizzying verse novel 600 pages long, is equally likely to haunt the mind. It has so many layers that we’re never sure where we are, but very roughly speaking, it centres on Una, an Irish woman recalling life in a squat during the 1970s. The story of how she fell for a poet — and then caught him in flagrante — is intercut with the painful tale of her mother, Dots, a call girl in 1950s Soho.

All this and more unfolds in aspectral tornado of voices, which calls into question the status of the narrator, Dan, supposedly Una’s brother but possibly also her son, and who may never even have been born.

A difficult reading experience, to be sure, but a rich one, too, with a skinpricking ambience that’s both gritty and ethereal.

Smith’s new book follows her recent seasonal quartet of novels penned in rapid response to contemporary events, from the Brexit vote (the backdrop to 2017’s Autumn) to the first lockdown (the setting for Summer, published two years ago).

It’s told by a painter, Sandy, whose father is in hospital when she is called out of the blue by an old classmate, Martina, a museum worker complaining about her heavy-handed treatment by customs officials.

Another thread set in medieval times follows a destitute girl who finds herself persecuted after joining a travelling band of players.

The story unfolds in the chatty, pun-filled style that Smith has made her own, but it’s notably sleeker than her recent output, and better for it.

As ever, the book’s pleasure lies in Smith’s gift for giddying associative leaps, and the ease with which she deploys her lightly worn erudition in order to hymn the virtues of openhearted creativity.

Zimbabwean writer Bulawayo made the Booker shortlist in 2013 with her debut We Need New Names, a coming-of-age story about a girl migrating to the United States.

Her more ambitious new novel is a sprawling social panorama set in the fictional African state of Jidada, pts terbaik sumatera witnessed through the fall of one dictator and the rise of another.

The twist is that its characters are all animals — a nod to George Orwell’s Animal Farm that generates early intrigue, but soon comes to seem like a gimmick lending unity to a series of shapeless vignettes.

Yes, Bulawayo captures the psychology of life in a ‘failed state’, to say nothing of the patronising attitudes encoded in that Western phrase; the president of the United States, none too subtly, is a Twitteraddicted baboon. 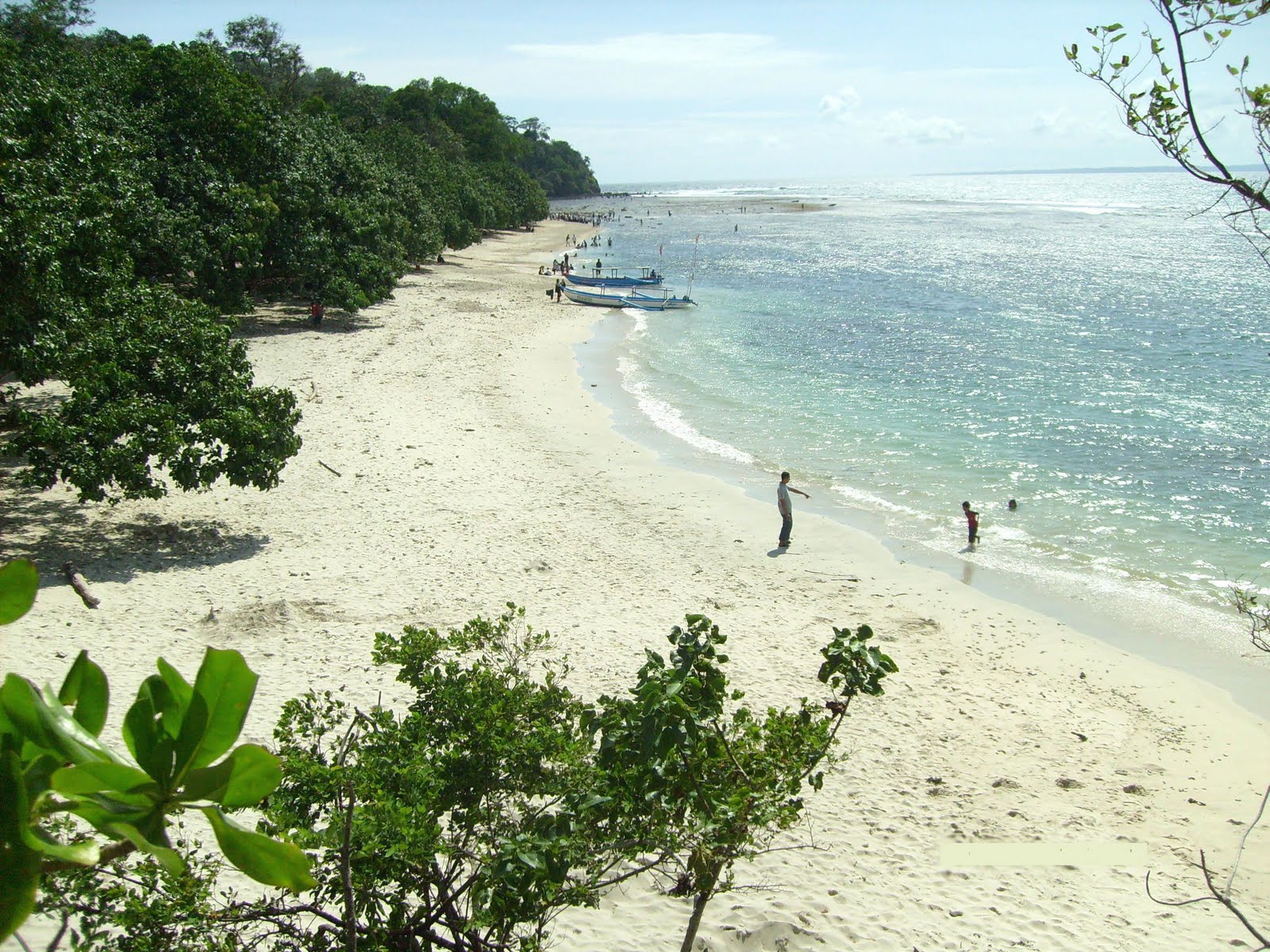 As that suggests, though, Bulawayo’s animals are nothing more than humans in fancy dress, which adds to the oddly affectless feel of a novel that wastes its conceit.